The Thaw of Norwegian Literature

About ten years ago, the Norwegian Karl Ove Knausgård (Oslo, 1968) became a world phenomenon, with the detailed chronicle of his personal life in six volumes (My fight), a vision that would be replicated, more briefly, by his ex-wife , the Swedish Linda Boström (Stockholm, 1972), in October Girl. 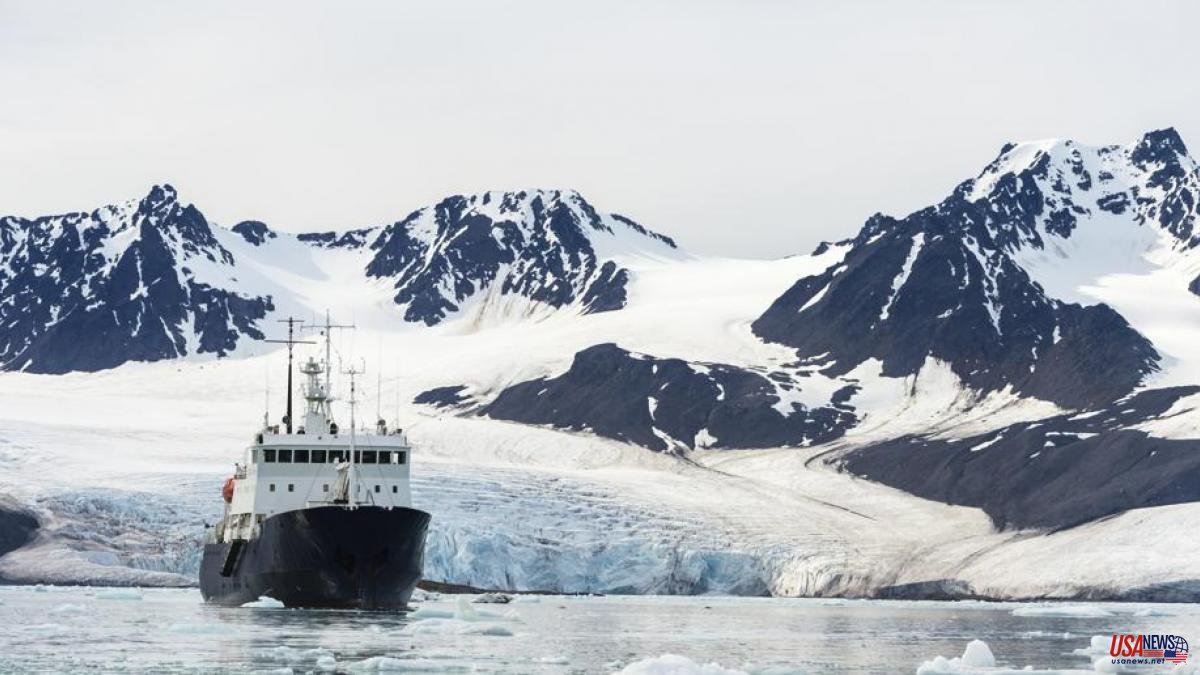 About ten years ago, the Norwegian Karl Ove Knausgård (Oslo, 1968) became a world phenomenon, with the detailed chronicle of his personal life in six volumes (My fight), a vision that would be replicated, more briefly, by his ex-wife , the Swedish Linda Boström (Stockholm, 1972), in October Girl. Knausgård was compared by international critics to Marcel Proust and received glowing praise from authors such as Siri Hustvedt and Zadie Smith.

Since then, no other writer from this country has achieved such favorable ratings in literary circles that count for building international prestige (basically, New York and Paris), although now the outstanding novelties of a new batch of authors coincide in bookstores . There have indeed been notable best sellers, led by Jostein Gaarder (Oslo, 1952) with his philosophical novel Sofia's World (1991) or the thriller author Jo Nesbø (Oslo, 1960), who has written 25 books, including Robin ( 2000) and to whose genre we can also ascribe the works of Karin Fossum (Sandefjord, 1954) or the former minister Anne Holt (Larvik, 1958). It is also worth mentioning, among the most translated, Åsne Seierstad (Oslo, 1970), author of The Kabul Bookseller (2002); Jon Fosse (Haugesund, 1959), candidate for the Nobel Prize; or the actress Linn Ullmann (Oslo, 1966), daughter of Ingmar Bergman and Liv Ullmann.

But the fact that Norway was the guest country at the Frankfurt fair at the end of 2019 – just before the pandemic – has caused an avalanche of translations into other languages, which has meant that, this quarter, they have reached bookstores. the works of Vigdis Hjorth, Ingvild H. Rishøi and Per Petterson.

A curious phenomenon, notes Vigdis Hjorth at the headquarters of her Norwegian publishing house, "is the knausgårdization of Norwegian literature", consisting of writing books detailing episodes of private life.

Rishøi confesses, in the kitchen of his house on the outskirts of Oslo, that he has also written such a book, “but I did not publish it. I am very happy that I have no enemies in my own family, publishing it would have made me depressed, it is not necessary to disclose the true facts with all accuracy.”

For Hjorth, the key is “the process of transforming experiences into literature, something complex that requires a certain fictionalization”. And she wonders: “What is reality? In reality television, the public is taken as true adventures that follow a script, with scenes prepared. Look, since in Oslo they don't read Spanish press, I can say it: in the union of Norwegian writers we are 400, many divorce often and every time they write a novel about their separation, their lovers... My goodness! Nobody else does that and nobody cares, in fact most sell only 200 copies, although they have a great echo, due to gossip, in the media”.

Beyond the new names, some Norwegian voices have been here for years, as is the case of Per Petterson, who was published in Spanish first by Random House and then by Asteroid. In Catalan, moreover, he is the most published foreign author by Club Editor –along with Alice Munro–, five titles since 2010. Petterson, in addition to friendship, shares an editor with Knausgård, and in Barcelona he assured with amusement that surely “if I were in the same room would be nailing elbows because they don't talk about him." However, for Petterson, the fact that his novels arise from aspects related to his life and contain some autobiographical elements does not make them autofiction. "In the end, everything you experience ends up in the books, but at the same time everything changes," he says. “People think that when there is a review of my books it is a review of my life, but that would be a very unprofessional way of looking at it,” he says. 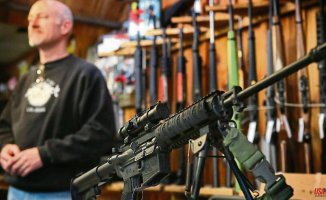