The suspicion of Russian financing shakes the Italian campaign

Moscow has spent at least 300 million dollars to finance parties and candidates in more than twenty countries with the aim of destabilizing democracies and influencing election results. 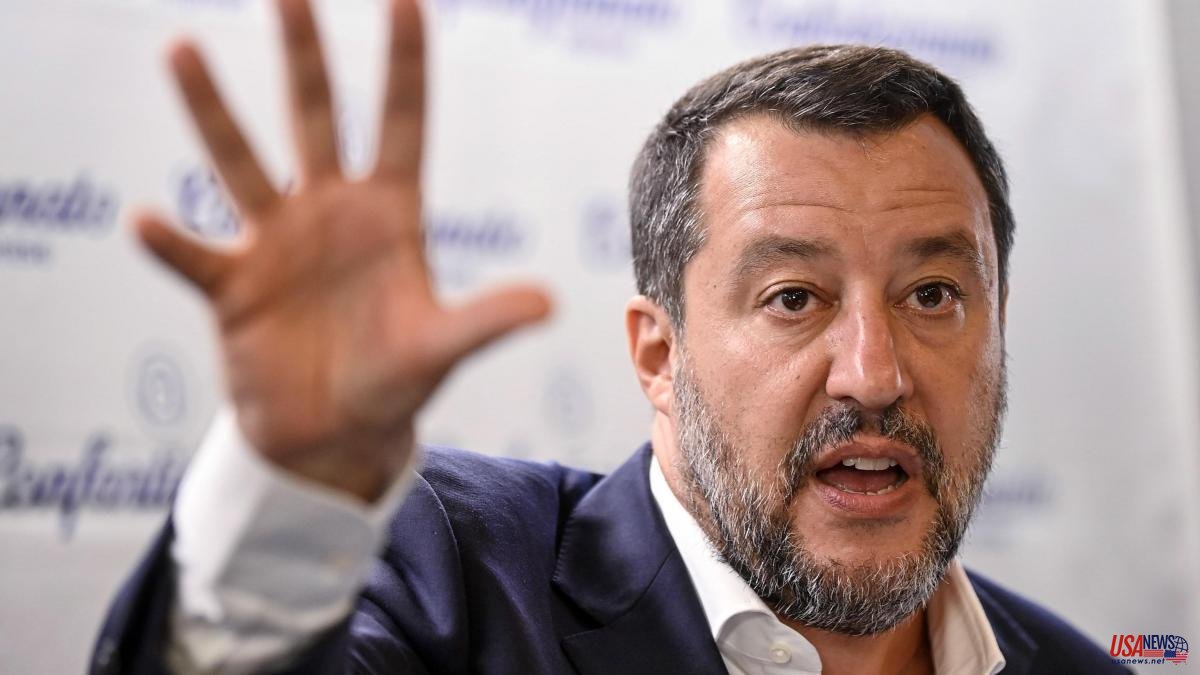 Moscow has spent at least 300 million dollars to finance parties and candidates in more than twenty countries with the aim of destabilizing democracies and influencing election results. This is what the US secret services denounce, according to The Washington Post, an accusation that, despite not citing the case of Italy, has shaken the electoral campaign in the country a few days before the early elections.

The US report explicitly mentions that the Kremlin wanted to favor extreme right-wing formations. That is why, in Rome, all eyes have been directed towards the coalition formed by Brothers of Italy, the League and Forza Italia, which according to the polls can expect a comfortable victory at the polls.

"Before September 25, Italian voters have the right to know if any of the parties they will find on the ballot has been financed by Putin," said the general secretary of the Democratic Party (PD), Enrico Letta, the main opponent of the right-wing bloc and who has repeatedly denounced alleged Russian interference in these elections.

The accusation has revived the suspicions that have long hovered over Matteo Salvini's League, a party that reached an agreement with United Russia, which was investigated for alleged financing from Moscow and which still now, in an electoral campaign, promotes the idea of ​​withdrawing the sanctions applied by the EU to Russia after the invasion of Ukraine. At the Ambrosetti forum in Cernobbio, a major Italian financial event, Salvini presented a series of slides to argue that sanctions are not working. A few months ago, the Russian embassy in Rome helped him pay for a trip to Moscow in rubles – which in the end did not take place – and then returned the amount in euros.

“It is strange that this false news arrives ten days before the vote: there have been investigations open for years, nothing has ever been found because there is nothing. Another thing is to work for peace and try to stop the war,” replied the far-right, threatening to take those who accuse him to court.

In an interview in La Repubblica, former US ambassador to NATO Kurt Volker points out that it is no coincidence that this report is published just ten days before the Italian elections. "There is concern that a far-right government will be more favorable to Russia," he warns. The former diplomat also says that, although he "has no personal proof", there is a "recurring refrain that there has been some help" from Russia towards the Brothers of Italy, the formation that leads the polls. His candidate, Giorgia Meloni, has reacted by announcing lawsuits against the newspaper and the former ambassador for "defamation."

Brothers of Italy senator Adolfo Urso, president of the parliamentary committee that controls the secret services, reports that at the moment there is no news that Italy is among the countries involved. Interestingly, Urso, an important pillar of Meloni's foreign policy, was in Washington yesterday, where he has traveled to reassure the US and promise that they will not back down from Vladimir Putin if they come to power. "There is great interest in Meloni's foreign policy program," he celebrated.