The Spanish economy slows down and only grows 0.2% between July and September

It is the certification of an announced braking. 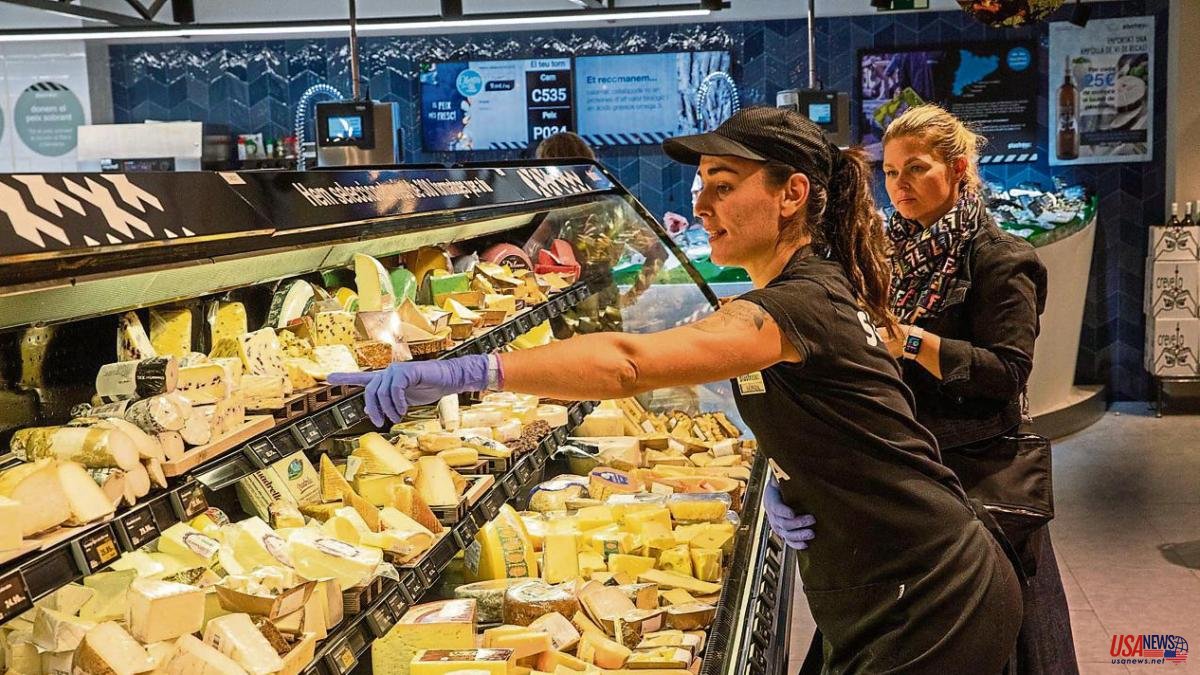 It is the certification of an announced braking. The Spanish economy had been showing signs of a slowdown for months, and the data for the third quarter of the year have corroborated this. After a magnificent growth of 1.5% between April and June, the economy has remained at 0.2% in the third quarter. An increase of only 2 tenths compared to the previous quarter that, however, must be valued, given the deterioration of the international context and inflation that is still galloping, although with signs of moderating (see page 2).

The big surprise has been given by consumption, which has become the main engine of growth between July and September. A solid 1%, although slightly below the previous quarter's increase. Despite the loss of purchasing power of families due to the effects of inflation; In spite of soaring foodstuffs that rose by more than 14% in September, household consumption is behaving better than expected. A fact that has come against forecast and that economists will want to verify when the INE publishes the final and detailed data in two weeks.

Another notable element has been investment, which increased by 0.6%, which means three consecutive quarters on the rise, although it is certainly a much lower increase than in previous periods.

Once again, the service sector drove the economy, with an increase of 0.7%, thanks in large part to the boost from tourism, which is the great driver of GDP during the summer season. In any case, in this area the slowdown is also appreciated. In the third quarter, commerce, transport and hotels increased by 1.3%, four times less than in the previous quarter, when it increased by 5.2%. On the other hand, industry and construction are practically stagnant, presumably because they pay for the rising costs of raw materials and energy.

For the First Vice President and Minister of Economy, Nadia Calviño, these data "confirm that the Spanish economy continues to grow despite the impact of the war and the rise in interest rates". She also adds that "exports of goods and services are at record levels, despite the slowdown in international trade." For her ministry, "the strength of growth is reflected in the rate of growth of domestic demand, the record number of exports and the good tone of industrial activity."

"Growth of 0.2% is not a bad figure, taking into account the negative circumstances we are experiencing, with the loss of purchasing power and the prevailing uncertainties," says María Jesús Fernández, from Funcas, who affirms that she expected worse . However, he adds that negative growth is on the way out, which is what he expects for the last quarter of the year.

On the other hand, Oriol Aspachs, from CaixaBank Research, also confesses that he did not expect the good behavior of consumption, something that does not coincide with other indicators, such as data on the use of credit cards and retail sales. "Consumption is the big surprise," says this economist. Regarding the growth of 0.2% in the quarter, it coincides with the forecasts made by CaixaBank Research, although it reached the same figure with different compositions, less weight of consumption, for example; and he adds that the data confirms the expected slowdown in the economy.

With these data, the forecasts of the Airef and of different analysts that pointed to a minimum growth during the summer are confirmed. They are the same ones that also forecast slightly negative growth in the next two quarters. According to Airef, GDP may fall between two and three tenths both in the last three months of this year and in the first three of next, which would mean a technical recession.

Despite growth of 0.2% in the third quarter, and poor expectations for the fourth, experts estimate that this year will end with an increase in GDP of around 4.4%. The weight of the first months of the year is decisive. A different matter is the next exercise, on which much more moderate increases in GDP are being considered. They range from the low 0.7% that Funcas forecasts for 2023 to 1.5% from Airef and the more optimistic 2.1% of the macroeconomic picture of the government budgets. 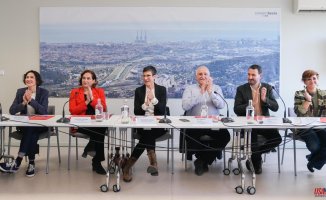 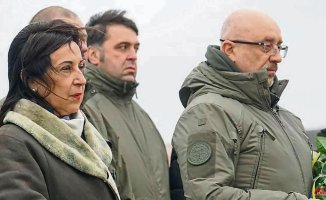