The Spanish Asier Martínez, gold in the final of the 110 meters hurdle

The Spanish Asier Martínez has prevailed in the final of the 110 meter hurdle at the European Athletics Championships in Munich. 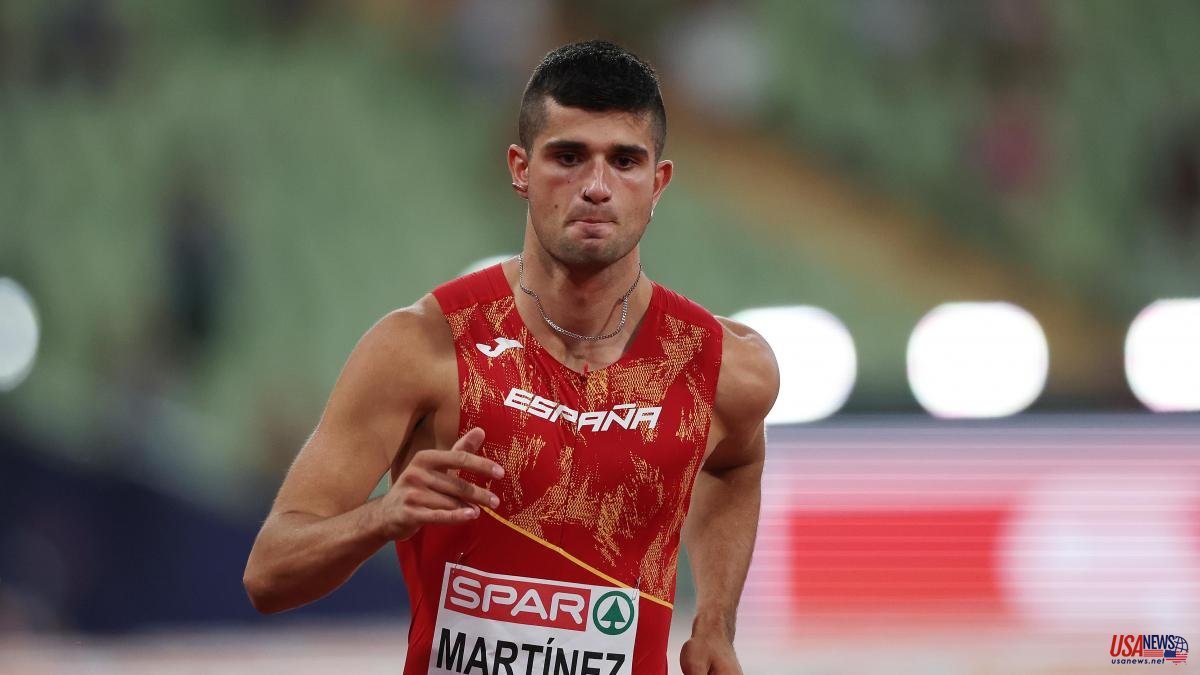 The Spanish Asier Martínez has prevailed in the final of the 110 meter hurdle at the European Athletics Championships in Munich. In a tight final, the Navarrese athlete beat Frenchman Martinot-Lagarde, second, by one thousandth, and won the sixth medal for the Spanish delegation at this European Championship.

The 22-year-old athlete from Navarra and recent bronze medalist at the World Championships in Eugene (United States), reached the semifinals directly, exempt from the qualifying round due to his status as number one in the European ranking.

In the first semifinal, Asier Martínez achieved victory with a time of 13.25, five hundredths less than the Frenchman Just Kwaou-Mathey. Such was his dominance in the race that in the last few meters he allowed himself the luxury of looking to his right and smiling at the Gallic runner.

In the final, Asier Martínez, who had a reaction time of 0.149, ran down lane four and the rivalry with Pascal Martinot-Lagarde reached the point where the race was decided by one thousandth, since the reaction time both have been 13.14, being that time personal mark of the Spanish. The bronze went to the also French Just Kwaou Mathey.

Enrique Llopis did not want to miss the final party and, in the third semi-final, he won the race by stopping the clock at 13:30, making his personal best and the third best of all the participants in Munich.

However, Llopis has not been able to fight for the medals. Touching a fence at the beginning of the race he was relegated from the top positions and finished seventh with 14.81.