The space of a gesture

A gesture that happened can become a place to return to. 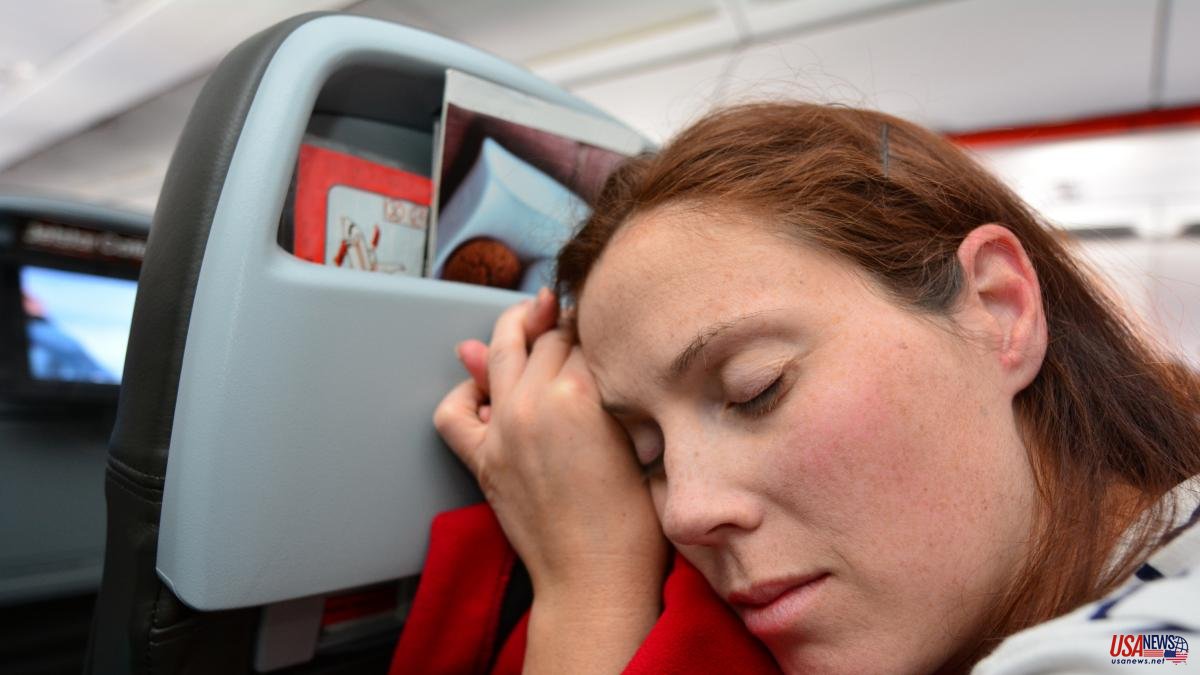 A gesture that happened can become a place to return to. It can be a space in which to breathe and gain strength and recover your breath or illusions. A gesture that occurred can be much more than a movement, a memory, an anecdote. The gesture that someone has dedicated to us –even or even more when that someone has been an unknown person– can become a hook that unites us to life and reminds us that humanity is not only capable of destruction and greed and power but also the origin and repository of empathy, of generosity, of creation and surprise and wonder.

And all this because the other day I was traveling by plane from one place to another, at night, on a long flight, and I used the mask at the same time as an eye mask so that it became dark and I was trapped by sleep, and I was I tied a knot in the blanket with which I tried to cover the part of my body that was exposed to the cold. When he finally managed to cover one side, he uncovered the other. He had been trying for a while. And suddenly some alien hands out of nowhere took care of my need, and the owner of those hands took the trouble to tuck me in and I didn't know and I won't know who it was but I murmured a moved gratitude with a smile that nobody, either she was going to see I said, "I don't know who you are, but thank you very much." And one of her hands came to rest on my shoulder, pressing it gently in response.

Then I fell asleep for a long time, after remembering how at night my mother would tuck the sheets and blankets between the mattress and the box spring in such a way – as I liked – that the bed was so flat that it almost seemed that I was not there. . And we laughed. And we played. And sometimes she would agitate me on purpose to get me to do it again.

It's been more than a month since that flight I'm referring to, but the truth is that in more than a moment I've brought my memory there, to that gesture that perhaps whoever did it doesn't remember, as if they were returning to a safe space, to a place of trust, to a happy land where all people are safe. Gratitude and contentment.