The show 'Cruz de navajas' will reopen the Cúpula Arenas

"Mecano is the best Spanish group with the greatest international projection of the 20th century," says Gonzalo Pérez Pastor, the producer and ideologue of the show Cruz de navajas, created from 35 songs by the legendary pop formation. 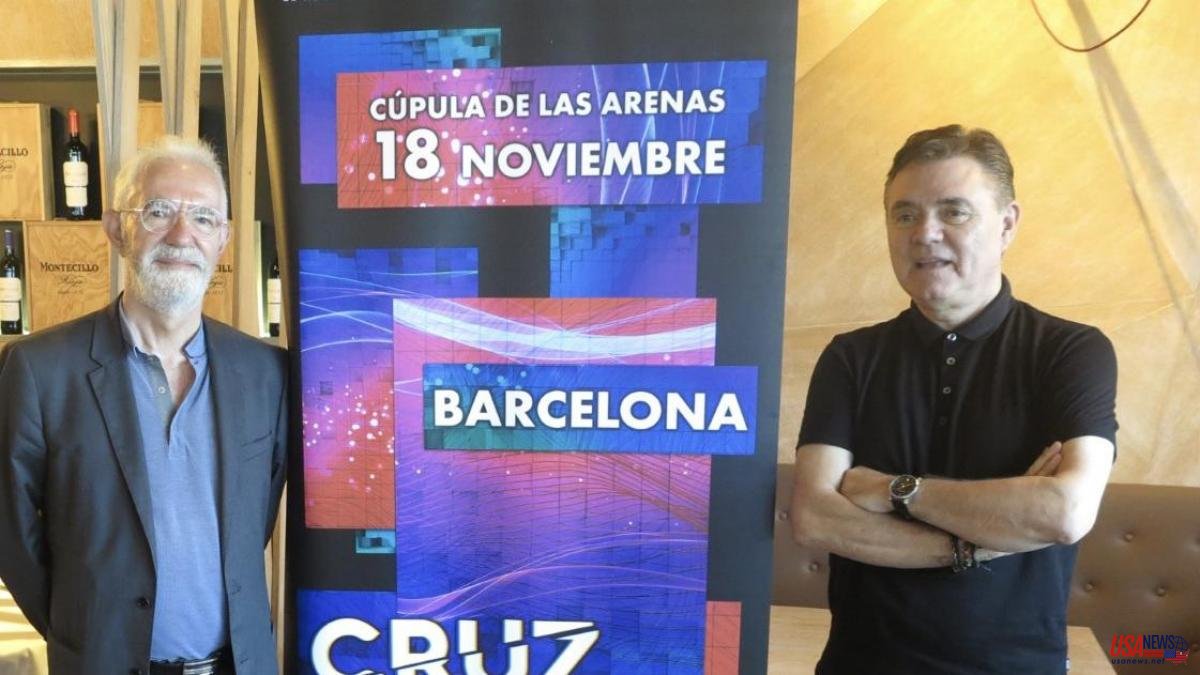 "Mecano is the best Spanish group with the greatest international projection of the 20th century," says Gonzalo Pérez Pastor, the producer and ideologue of the show Cruz de navajas, created from 35 songs by the legendary pop formation.

The artistic producer of the Cúpula Arenas, Joan Lluís Goas, defines it as "a super show: it is not a musical, it is not a theatre, it is a new thing that stimulates the senses in a new and different way. Cross of knives. The last Mecano points the way forward."

Goas returns to the Cúpula Arenas ten years after the success of Grease, to activate this diaphanous space, of 2,600 square meters and that can house 1,350 seats "with perfect vision". "It's a modern performance space in its conception," he adds.

Pérez Pastor is excited about the possibilities of the circular space and the game that it will allow with the screens. But he insists that it is not a musical: "It is a super show with 35 stories, one for each Mecano song. There is no text, there is no plot."

"There is implicit humor and some surprises. And the videos for the songs that are little gems," highlights the producer, who has four choreographers, 25 artists on stage and 60 professionals in total. Among the artists, in the Barcelona production there are two artists from the Eufòria program on TV3: Scorpio (Clara Sánchez) and Joan Liaño.

After a season in Madrid with 150,000 spectators, Cruz de Navajas will arrive in Barcelona on November 18, with no end date. The production is by Gonzalo Pérez Pastor, Vertigo 360 and Lacharito Films.

The Cúpula Arenas is managed by the same producers of the show, plus Maximus and Cúpula Events, from the Arenas shopping center, which is the one who markets the room. 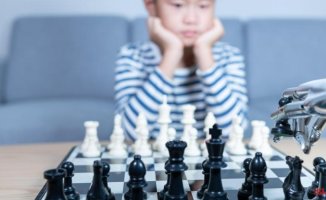 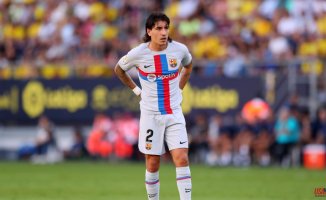 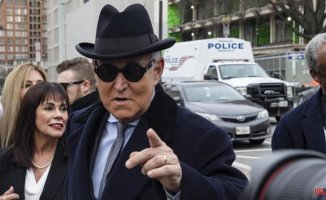