The management council of the support fund for companies managed by the State Industrial Participation Company (SEPI) has rejected that Ezentis receive a loan of 70 million euros for not meeting "certain eligibility requirements". 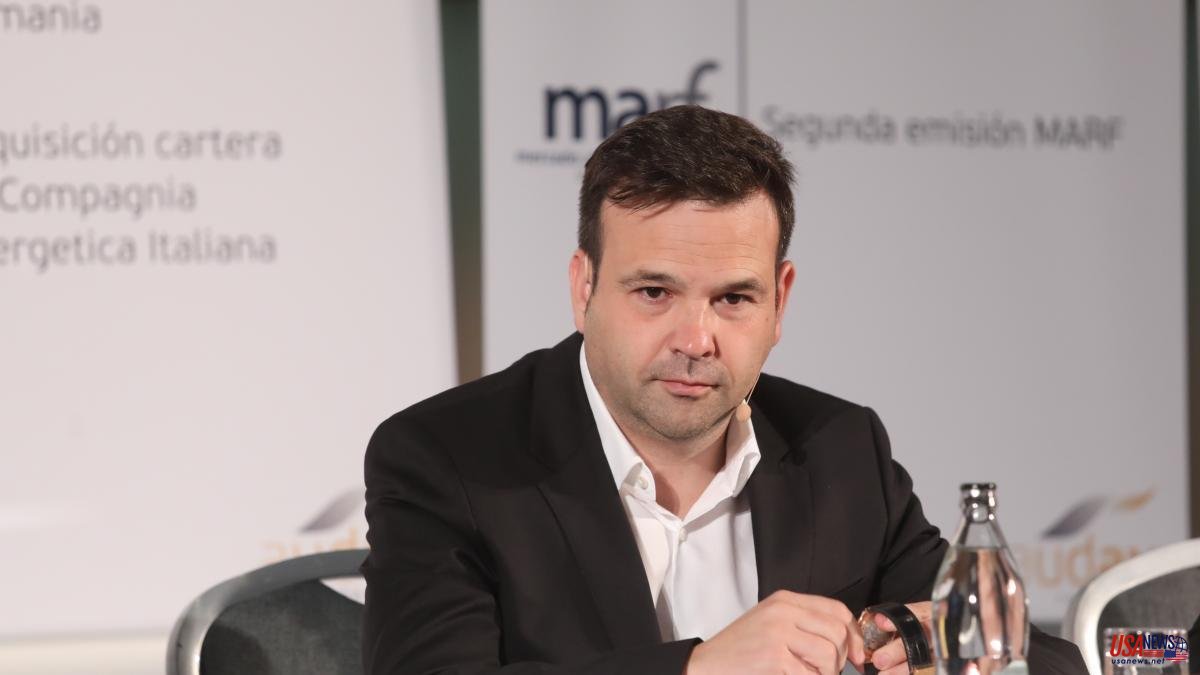 The management council of the support fund for companies managed by the State Industrial Participation Company (SEPI) has rejected that Ezentis receive a loan of 70 million euros for not meeting "certain eligibility requirements". Ezentis' request came just a month ago, almost at the end of the validity period of the special EU framework to allow these state aids that violate competition and which ends on June 30.

As reported by the firm to the CNMV, the non-eligibility implies that the SEPI will not continue with the analysis of the file "to the extent that, in no case, the favorable estimate of the request could be followed". The company confirmed that it is "analyzing other alternatives for debt refinancing."

Ezentis, which has more than 8,000 employees and is dedicated to energy and telecommunications infrastructures, requested loans from SEPI worth 70 million euros. The company accumulated a financial debt of 157.3 million euros at the end of the first quarter of 2022. Among the creditor entities are the Arcano and Muzinich funds, as well as banking entities such as BBVA, Banco Pichincha, Santander, CaixaBank and EBN.

Ezentis lost 139.6 million euros in 2021, slightly more than triple the 40.1 million it registered in 2020, after the accounting clean-up of the assets it owned in several Latin American countries, from which it has decided to leave for focus its operations in Europe, as reported in a statement.

In addition, at the general meeting of shareholders held last Monday, the chairman of the Ezentis board of directors, Enrique Sánchez de León, assured that they are "studying the legal actions that may correspond" after identifying "a series of accounting irregularities" that affected the information presented in years prior to 2021 for a combined amount of 12.4 million.

The future of the company, whose main shareholder is José Elías (Audax, La Sirena) did not bode well. Since the beginning of 2022, the company's listing, suspended yesterday by the CNMV, has fallen by 40%. And, in five years, it loses more than 85% of its value. Now, with access to SEPI failing – which is defined as a last-resort solution – the outlook is very uncertain.