The Rodríguez González leave him 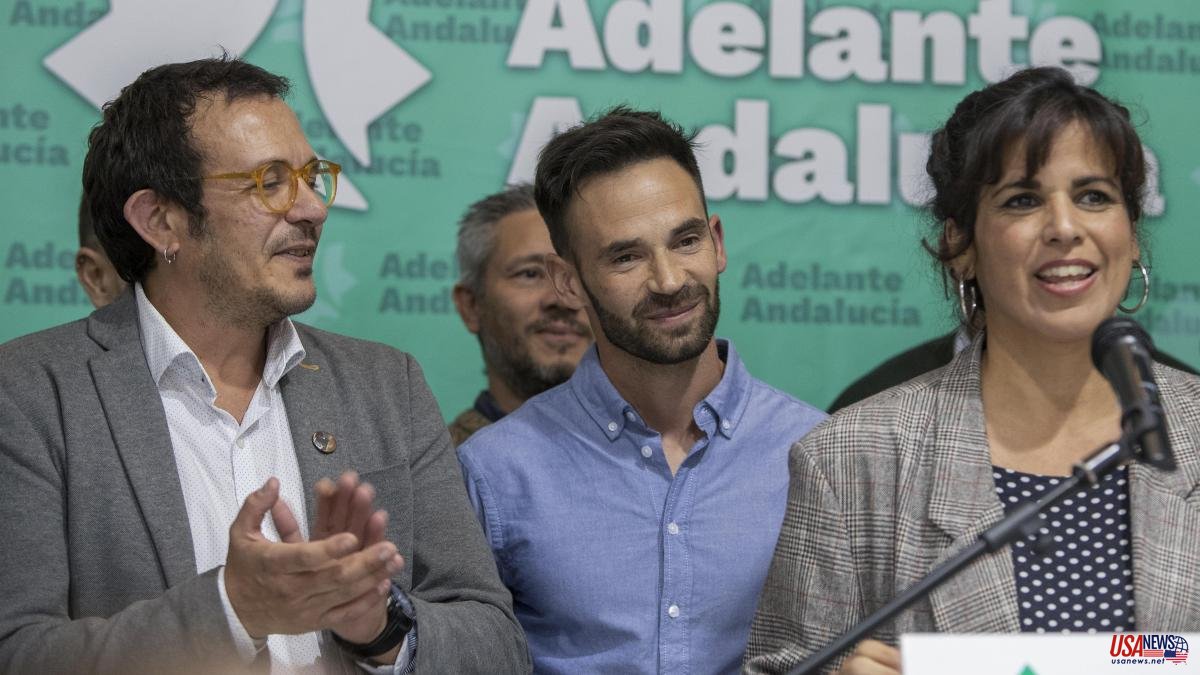 Teresa Rodríguez and José María González, Kichi, leaders of Adelante Andalucía and a domestic partner, leave the political front line. In this way, they fulfill their commitment: a maximum of two legislatures in one position.

Rodríguez has led Adelante Andalucía, González, Kichi for the whole world, he has been mayor of Cádiz for two legislatures. Both have announced that they are resigning.

The withdrawal is effective immediately. Rodríguez's was announced a few weeks ago, in mid-December, when he resigned from his seat in the Andalusian Parliament. He has asked to return to a high school in Puerto Real. She will continue to be the spokesperson for Adelante Andalucía, the formation created in 2018.

He too has little left. In May of this year, the municipal elections will be held in which David de la Cruz, unanimously appointed by Adelante Cádiz, will replace González, who will once again teach history.

It was in 2014 when Podemos joined Teresa Rodríguez and Kichi in a political adventure from which they ended up leaving, after important disagreements with the leadership of Podemos –Teresa Rodríguez was, it should be remembered, one of the voices within the purple formation that opposed to the pact with the PSOE. After the break, he created a new formation, Adelante Andalucía, born with a premise: it would have its own accent, the Andalusian, without depending on any headquarters established beyond Despeñaperros, although in its way of functioning it is, possibly, the closest thing to what in origin was Podemos.

The temporary and salary limitation have been during all this time two pillars in its conception of service provided. "Temporality is the best vaccine I know" to "not give opportunity to vanity, tyranny, corruption or routine," Kichi said in the announcement of his farewell.

Teresa Rodríguez obtained the act of MEP together with Iglesias in the 2014 European elections in which Podemos made its way for the first time among the big parties. In Andalusia, a year later, a list led by Rodríguez obtained 15 deputies in the Andalusian Chamber and added two more in 2018.

Kichi, for his part, erased the eternal Teófila Martínez from the Cádiz City Council with a stroke of the pen after 30 years of popular management in his first elections with Por Cádiz Sí Se Puede, and in the following ones, in 2019 and under the umbrella Adelante Cádiz, he stayed one councilor away from getting an absolute majority. The break with Podemos came in 2020. Iglesias never accepted that Andalusia had an autonomous organization and launched the activists of Izquierda Anticapitalista and Izquierda Unida against Rodríguez who, for a few months, even lost the political mark that she herself had raised , Forward Andalusia. During some months of that year, the fratricidal war was inclement with her.

After a hard fight, Teresa Rodríguez managed to recover her acronym and present to the elections of the past 19-J with Adelante Andalucía and won two seats, one for Cádiz and another for Seville. A very poor result only comparable to that of the coalition with which Podemos concurred, which obtained five seats. Another disaster.

After the municipal elections, Adelante wants to run for the general elections with an Andalusian regionalist candidacy. But neither will Rodríguez or his partner, Kichi, be there. 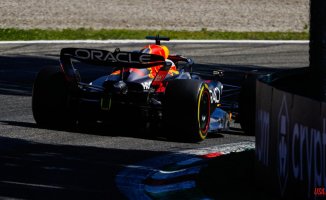 Ford will be Red Bull's engine supplier from 2026 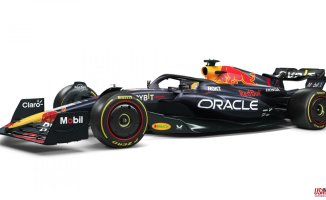 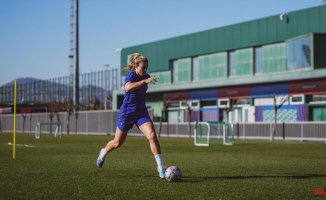