The presentation of the General State Budgets for 2021 generated a stir in Madrid due to the supposedly low level of investment planned in autonomy. 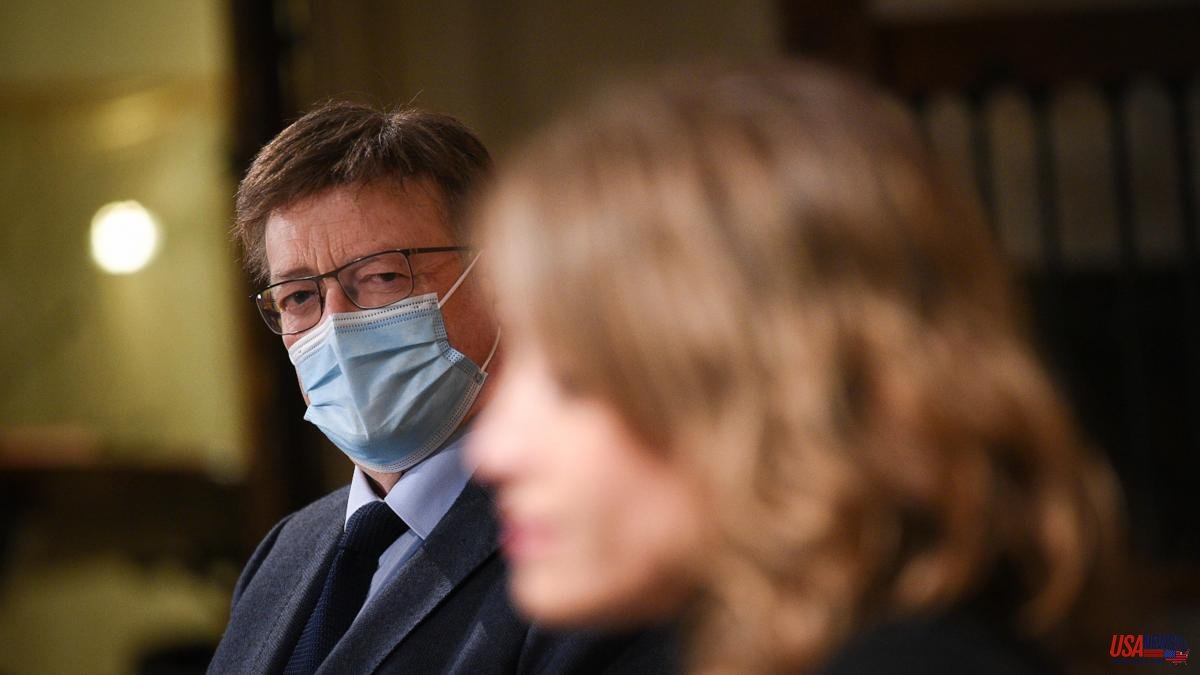 The presentation of the General State Budgets for 2021 generated a stir in Madrid due to the supposedly low level of investment planned in autonomy. On the other hand, they were very well received in the Valencian Community as they represented a milestone in bringing investment closer to population size, a historical demand that seemed unattainable.

Now the tables have turned and the examination of the execution of the accounts published by the Ministry of Finance reveals that, despite the fact that a similar investment was planned in the two autonomies -in Madrid 1,134 million euros and in the Valencian Community 1,107 million- , the real investment in the first has multiplied by more than four the arrival of the funds to the Valencian territory.

While adding the investments of the State, autonomous bodies and public companies in Madrid, 84% more than expected (2,086 million euros) have been executed; in the Valencian Community the execution has remained at 42%. Thus, of the 1,107 million planned, only 469 million have been executed in 2021.

Although both the ministries and the autonomous bodies have complied, even executing over 100%, the low degree of compliance of public companies such as Adif-Alta Velocidad (with 18.6% of the execution) or Puertos del Estado (17, 3%) have weighed down the arrival of investments to the Valencian Community. And it is that of the 427 million planned for high speed only 79 have arrived while the port authorities have stopped investing almost 120 million euros.

Precisely due to the difficulty of processing and implementing highly complex infrastructures such as the Mediterranean Corridor, the PSPV spokeswoman in Les Corts, Ana Barceló, took refuge in trying to cover the backs of the Government of Pedro Sánchez.

The new socialist spokeswoman assured that this type of investment is carried out over several years and that "the important thing" is that they are included in the budgets.

A little more critical was the Podem deputy Ferran Martínez who applauded the compliance of the ministries and directly blamed the public companies linked to the Ministry of Transport and Mobility directed by Raquel Sánchez (PSOE) for the low percentage of execution. "There is a lot of room for improvement," indicated the parliamentarian of a party that is also part of the coalition government.

For his part, the mayor of Valencia, Joan Ribó, described the situation as "intolerable" and demanded that the Government comply with the planned investments. "We are far behind in fundamental and priority issues of state investment," denounced the mayor of Compromís, who has listed different strategic projects for the city, whose development is state responsibility, such as the access channel and the through tunnel.

"Unfortunate" was the description used by the general secretary of the Valencian PP and spokesperson for the party in Les Corts, María José Catalá, who censured that Ximo Puig plays Monopoly with the State institutions instead of demanding financing and compliance with the investments.

For Ruth Merino (Citizens), the execution shows that Valencians are considered "second class citizens". "The low execution of State investments in the Community is one more example of the mistreatment of Valencians," insisted the leader of the orange formation.