That old saying that no matter how bad things are, they can always get worse followed Jerome Powell's intervention like an echo. 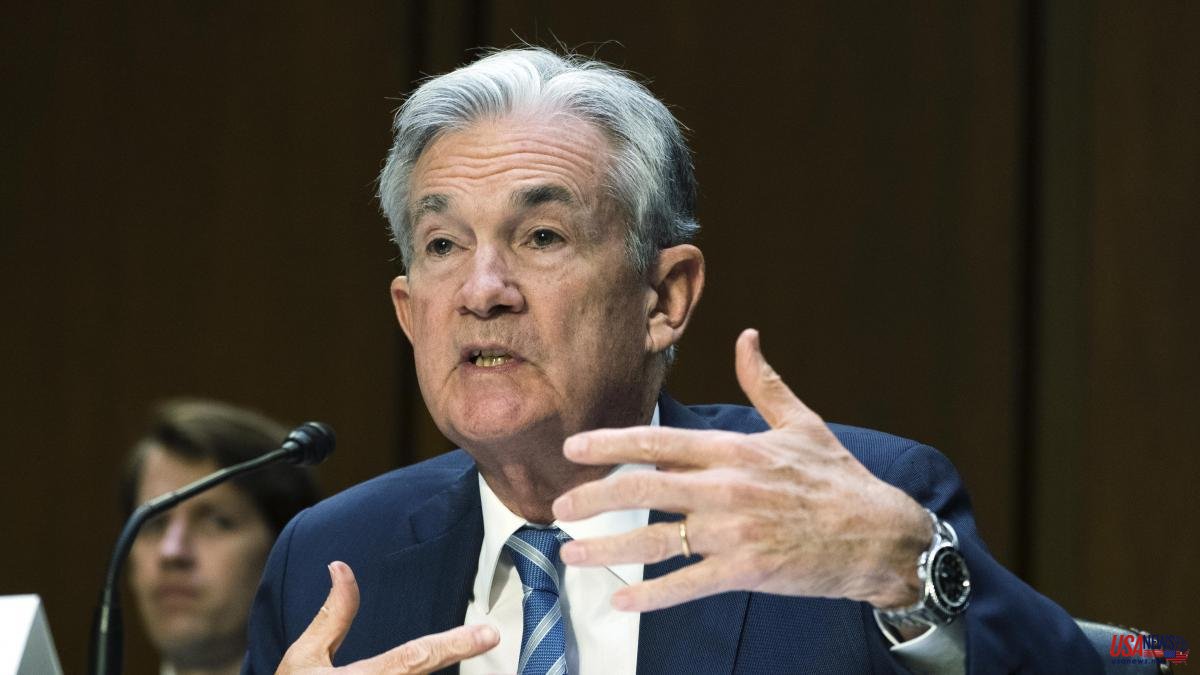 That old saying that no matter how bad things are, they can always get worse followed Jerome Powell's intervention like an echo.

The president of the Federal Reserve (Fed) wanted to alleviate fears about a rampant recession in his appearance in the Senate (banking committee) and did nothing but increase them. Powell assured that the rise in prices may hold even more surprises. He even accepted that raising interest rates to fight inflation could cause a recession.

"It is certainly a possibility," he replied in relation to that scenario. "We are not trying to cause, nor do I think we need to cause, a recession, but I think it is essential to curb inflation," she said. The cost of living, especially energy and food, is rising at a level not seen for four decades. It reached 8.6% in May.

His testimony underscores the challenge the US central bank faces with raising interest rates at the fastest pace since the 1980s to slow the economy and tame inflation. Rising prices have become the main problem for Americans and the headache of President Joe Biden.

This was made clear this Wednesday with Biden's request to Congress, controlled by the Democrats although by a narrow margin, to suspend federal taxes on gasoline and diesel during the three summer months, and a lot of traffic.

It is the latest maneuver by the White House in its attempt to lower the high price of fuel, which at the beginning of the month reached a historical record, above five dollars a gallon (3.78 liters) of gasoline. The initiative consists of removing 18 cents per gallon in gasoline, which rises to 24 cents with diesel.

Biden described this situation as “unique” – at all times he attributes the inflationary escalation to “Putin’s war” – and said that “it is about giving the Americans a balloon of oxygen.” If it is approved, there are doubts about the scope of this resource, since fuel is also taxed by states.

Biden is one of those who believes that the recession is not inevitable. But various banks, such as Goldman Sachs or Morgan Stanley, publish reports in which this danger of contraction is increasingly accentuated.

And Powell accepted that possibility, although he clarified that "it is not our expected result." He acknowledged, however, that events around the world in recent months – the war in Ukraine and the new Chinese lockdown, which have disrupted the supply chain – make things very difficult for central banks.

“The question of whether we are going to be able to control the situation and meet our objectives depends to a certain extent on factors that we do not control,” stressed the Fed official.

Powell defended the role assumed by the Fed, pointing out that if it did not act to restore price stability, inflation would entrench itself and that would further harm the citizen.