The PP has started a campaign today, on social networks, with the hashtag. 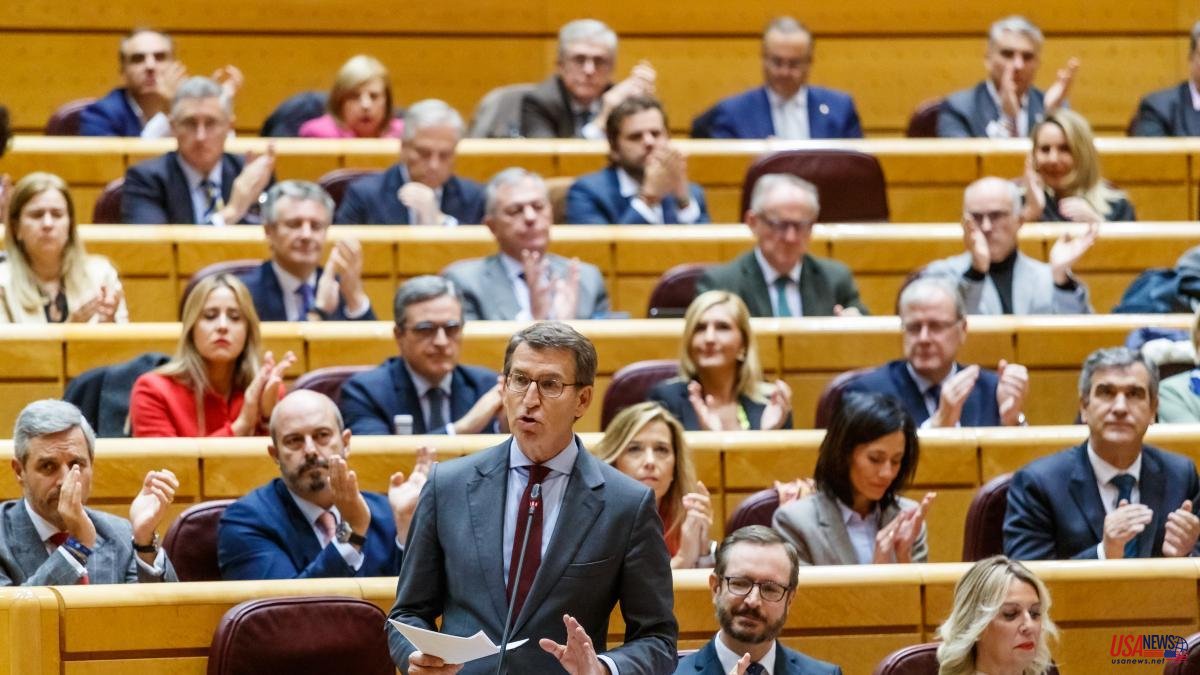 The PP has started a campaign today, on social networks, with the hashtag

The objective of this action by the PP, which has been a Trending Topic on Twitter, according to PP sources, is to appeal to the sense of State of the deputies of the PSOE from all over Spain and urge them to stop with their vote the repeal of the crime of sedition, " thus guaranteeing the protection of our Rule of Law questioned by Pedro Sánchez".

For the PP, the President of the Government "has certified, once again, that his political preference is to abound in radicalism and extremism", and for this reason he does not mind agreeing "with those parties that want to break the unity of our country , even if this means contradicting and disavowing a Supreme Court ruling and failing to protect the rule of law in the face of the possibility of a repeat of a blow to the constitutional order in the future similar to the one that occurred in 2017 in Catalonia by the pro-independence leaders," they say in the PP.

For this reason, in this campaign, the PP urges all the socialist deputies and each one in particular to "act responsibly and with a high vision, thinking about the good of their country and not about the survival of Sánchez in La Moncloa", and asks them "not to abandon the non-independence Catalan citizens again", who consider that "if this legislative reform goes ahead, they will feel even more helpless by the Government of Pedro Sánchez".

In the campaign, which is parallel to the one that the PP will start tomorrow with events throughout Spain, with the presence of Feijóo, the first in Badajoz, coinciding with the debate in Congress, the popular ones address the socialist regional presidents, to remind them that tomorrow they have "the opportunity to stop this reform of the Penal Code by asking the socialist deputies elected in each of the provinces of their autonomy to vote against this legislative change in favor of the seditious" that also, they emphasize, the Government intends to process urgently.

"Their silence - the PP reminds them -, that of the alleged PSOE barons, would be understood as a sign of complicity with the roadmap agreed between Pedro Sánchez and the independence movement" and warns them that "the rank of baron is achieved by having organic power and exercising it in transcendental historical moments.

With a marked electoral character, with which the PP prepares the municipal and regional elections in May, which Feijóo has given as an example of a motion of censure against Sánchez for this matter, the popular ones affect the attitude of the socialist barons, who will have that appointment with the polls, to which he says that "the regional presidents of the PSOE will be direct protagonists of tomorrow's vote".

With this campaign on social networks, as well as with the call for events throughout Spain with the motto "In defense of a great country", they want, they say in the PP, to respond to the "indignation and concern" felt by the Spaniards "before this new transfer of the Government to the independence movement", and before other decisions of the Government that, as Alberto Núñez Feijóo told Sánchez, in the debate that they held on Tuesday in the Senate "are generating an unbreathable climate in our country". 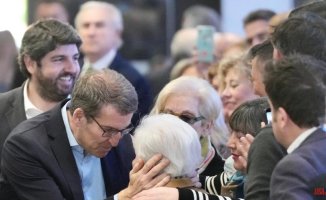 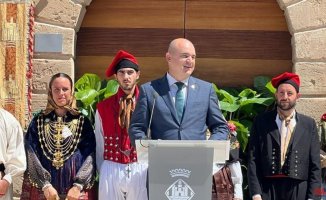 The president of the Consell d'Eivissa, investigated for a corruption complaint 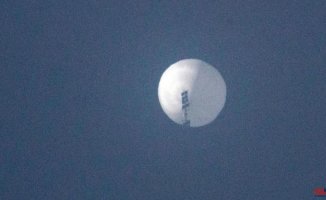