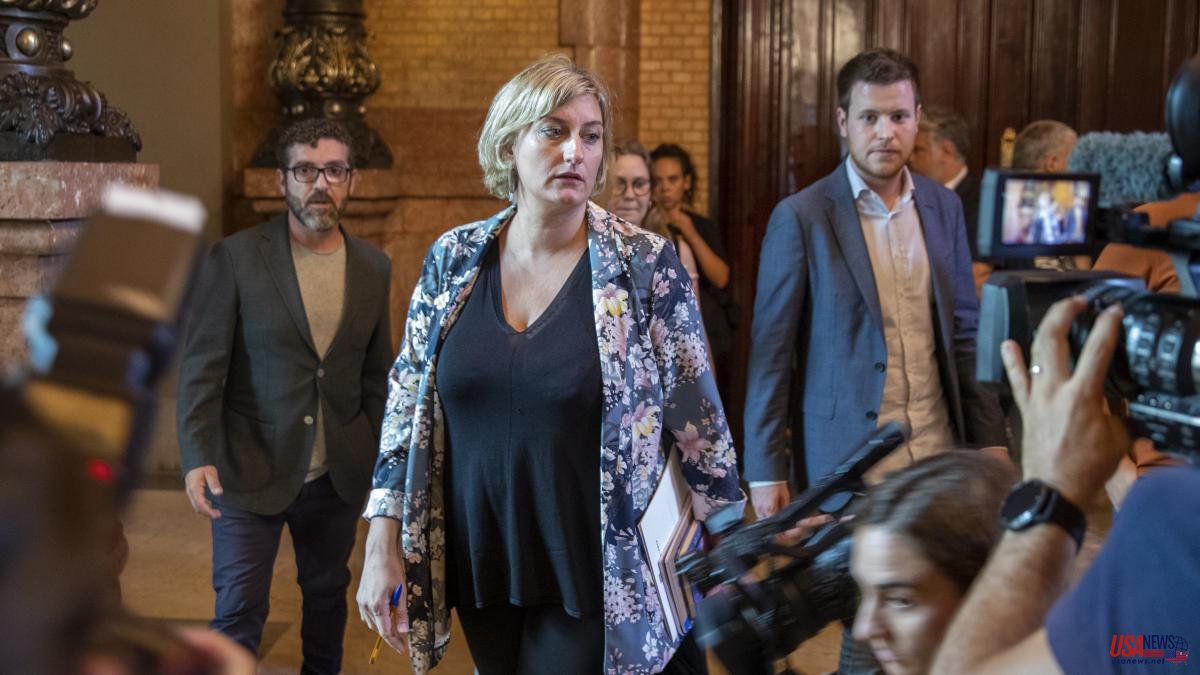 As reported by the Parliament in a statement this Thursday, the Table will meet at 9:30 a.m. and the Board of Spokespersons will also do so later, at 10 a.m.

This meeting comes after the Board made the decision on July 28 to apply article 25.4 of the Parliament's Regulations to Laura Borràs, for which she has been suspended as president after the opening of an oral trial for the alleged splitting of contracts when she directed the Institution of Catalan Letters (ILC).

Given this scenario, ERC has asked to find a replacement for Borràs "as soon as possible" to end the interim situation in Parliament, but Junts has ruled out appointing another person to replace her.

On the other hand, the PSC has called for "mechanisms" to appoint Borràs' successor and for this to take place before September 15, to which the ERC has responded that it does not contemplate another option other than respecting the Government's pact and that Junts holds the Presidency.