The other fronts of the conflict with Algeria beyond gas

The Algerian dossier contains some issues beyond the guarantee of supply of 30% of the gas we consume. 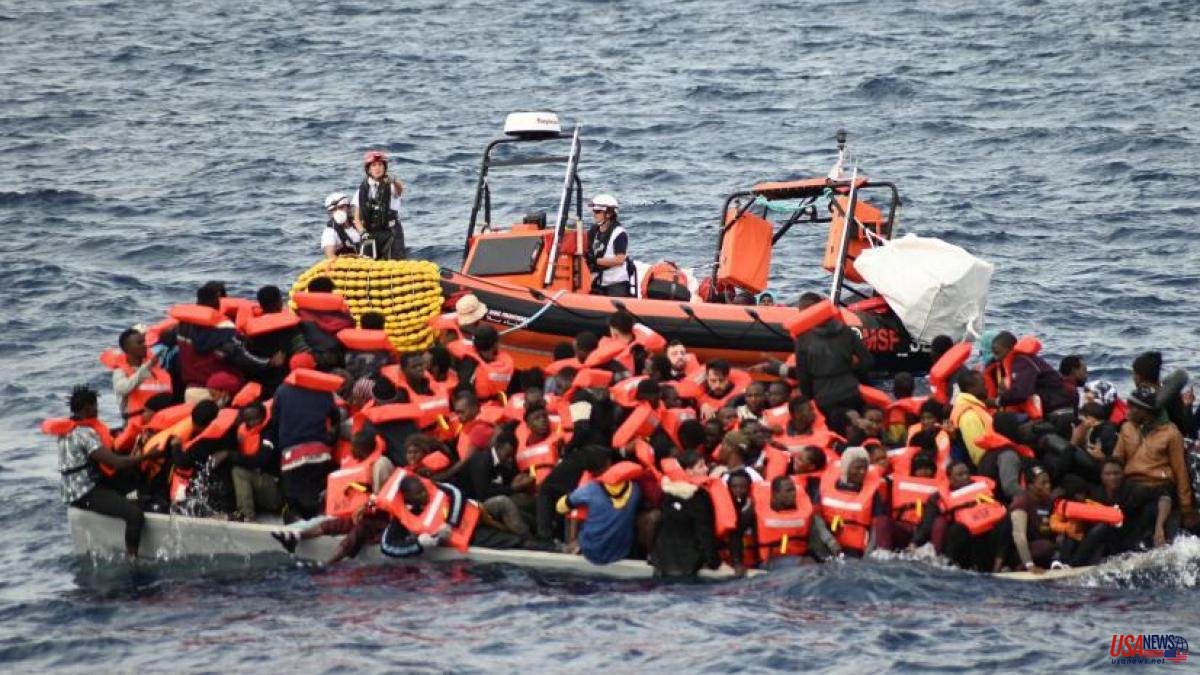 The Algerian dossier contains some issues beyond the guarantee of supply of 30% of the gas we consume. In particular, there are two matters of considerable importance to Spanish interests. The first is immigration, the second is security related to terrorist cell activity.

The Government assured yesterday that it does not expect that any of these two matters will undergo substantive changes after the Algerian Executive slammed the door.

Algeria has accused Morocco of using precisely both issues to pressure Spain. This was noted this week by Amar Belani, the special envoy in charge of the question of Western Sahara, in statements to the Algerian agency APS

Algeria is, according to the Spanish Ministry of the Interior, the second country of origin of the clandestine routes of immigrants that reach the coasts of the Peninsula, basically Almería, Murcia, Alicante and the Balearic Islands. Only last Tuesday, according to the EFE agency, a hundred people from Algerian things arrived in Spanish territory.

However, and unlike the policy practiced by Morocco, especially in the toughest moments of the crisis with that country, Algeria has always complied with the agreements for the controversial return of these people and continues to do so.

The Minister of the Interior, Fernando Grande-Marlaska, assured yesterday that he trusts the Algerian Government to maintain the agreements it has with Spain on this matter. "The work is absolutely permanent," said the minister. All members of the central government insist on minimizing the importance of the open gap with Algeria.

But in parallel, yesterday the Foreign Minister, José Manuel Albares, during a press conference on the next NATO summit to be held in Spain, specified that his department wants the Alliance to include irregular immigration as one of the the “hybrid threats” that the partners must face. “We have seen it on the eastern front – Albares specified – and we can witness the use of these threats on the southern flank”.

The Minister of the Interior also expressed his wish that the collaboration in anti-terrorist policy be maintained. For Spain, good relations in this folder with both Algeria and Morocco are essential because, as the director of the Department of National Security, General Miguel Ángel Ballesteros, recalled in an appearance in Congress last March, the activity of the Islamic State is inching closer to the North African coast.