After a long case-by-case negotiation process, as of November 1st, officials of the Parliament of Catalonia who enjoyed the controversial licenses due to age will begin to gradually return to their jobs. 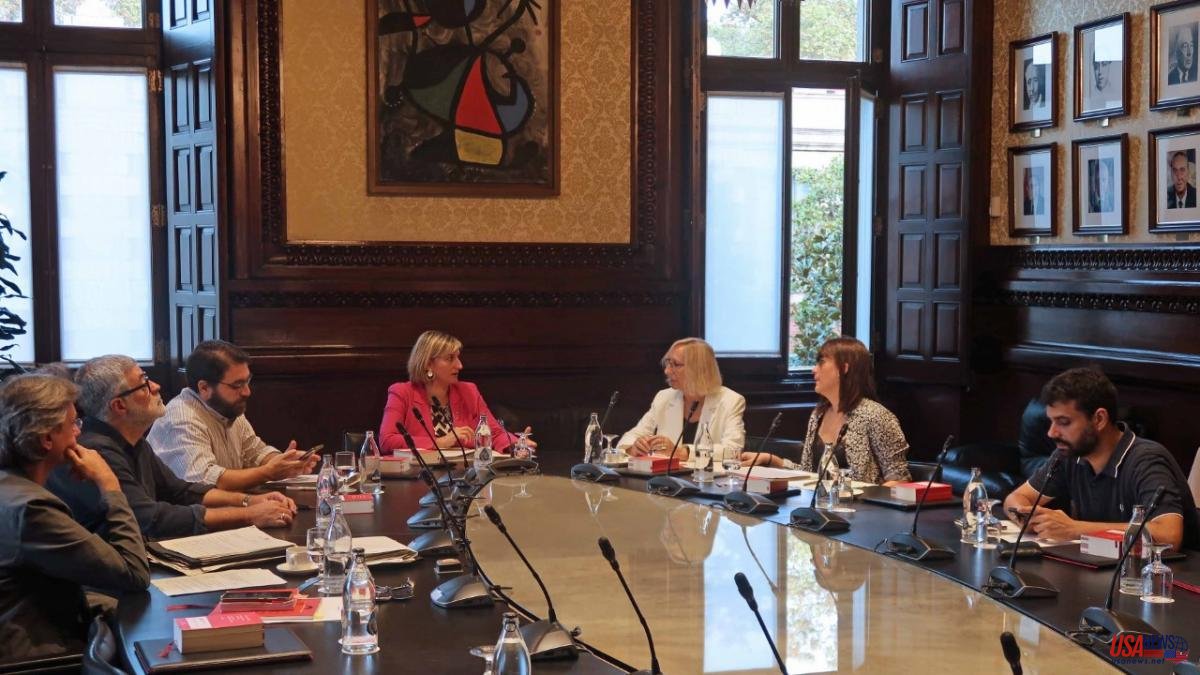 After a long case-by-case negotiation process, as of November 1st, officials of the Parliament of Catalonia who enjoyed the controversial licenses due to age will begin to gradually return to their jobs.

This privilege, thanks to which civil servants could stop providing their services in the Chamber when they turned 60 and continue to receive full salary until legal retirement age, was repealed by the Board in the face of public controversy, but it has not yet been He had launched his comeback.

Today the procedure has been announced by which, starting next November and until the end of 2023, the 27 public workers who had taken advantage of these golden retirements and who had been informed that they should give up the license. In total, there are 32 people who enjoy it or have it granted, but five have been excluded because there is less than a year left for their legally established retirement.

The reincorporation will be proposed in four phases: in the first, on November 1, the top twelve officials will return to Parliament; in the second, in a maximum of six months, that is, before May 1, 2023, five more workers will do so; in the second half of next year, another seven will return in a third phase, and another three, finally, in the fourth round.

In this way, the end of one of the chapters that has caused the most internal tensions in the Parliament in the current legislature will be completed. In fact, the staff council has not signed the agreement, which has been negotiated individually with each of those involved. Parliamentary sources have acknowledged that "it is a very complex issue" and have praised the work of the Chamber's human resources department.

"It is a proposal that looks out for the people and for the Parliament and that has sought the best possible fit," these sources have assured, justifying that the return takes place in several phases due to how "complicated" the immediate return of 27 workers to the institution. Even so, these sources admit, those who wish may benefit from teleworking for 100% of their working day. "The reincorporation involves adapting functions of some jobs or assigning new tasks," they argue.

Tomorrow at ten o'clock the Parliament's Institutional Affairs Committee (CAI) will meet, which is in charge of ratifying the agreements that affect the operating regime of the Chamber, and it is expected that the start-up of the gradual reinstatement of civil servants will be approved. The last to have seen this prerogative granted will begin and it will end with those who have enjoyed it for the longest time.