The number of school shootings has quadrupled in 20 years

Salvador Ramos had just turned 18 when this past Tuesday he broke into his old elementary school with a rifle and a pistol in each hand and murdered 19 children and 2 adults. 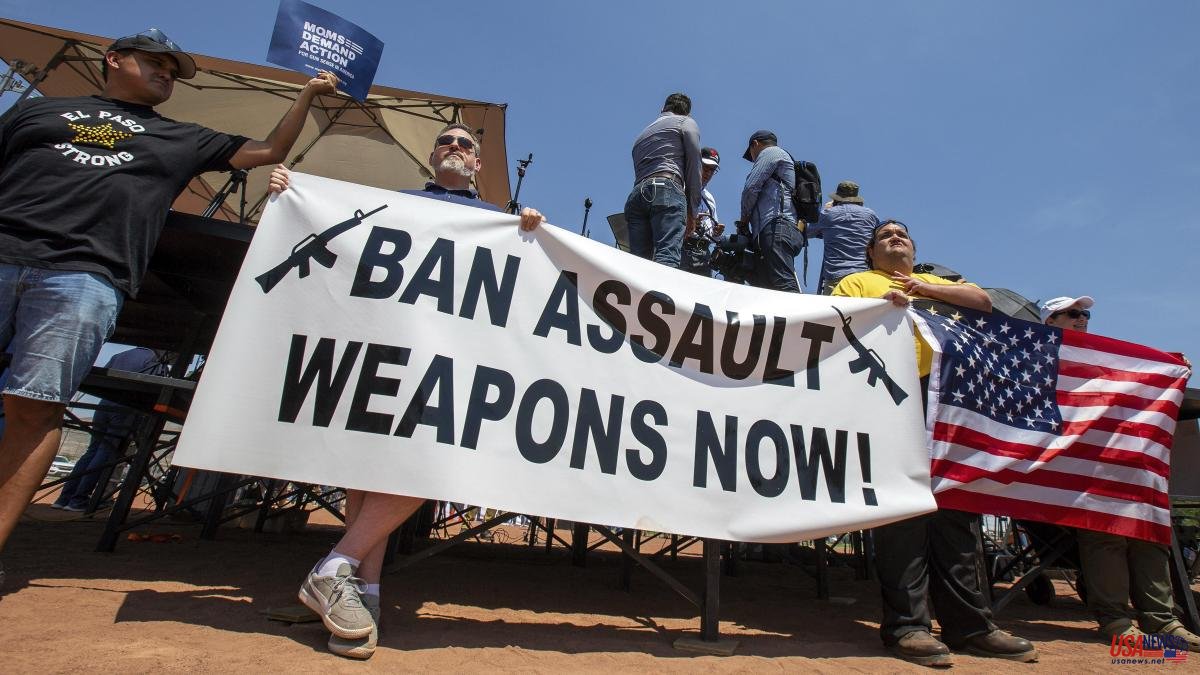 Salvador Ramos had just turned 18 when this past Tuesday he broke into his old elementary school with a rifle and a pistol in each hand and murdered 19 children and 2 adults. Before leaving home he had shot his grandmother with whom he lived. The nightmare at Robb Elementary, located in the Texas town of Uvalde, ended when two police officers shot Ramos down.

This is the second massacre with the most deaths that occurs in an elementary school after the events that occurred ten years ago at the Sandy Hook school in Newton, Connecticut. In December 2020, a 20-year-old man, Adam Lanza, fired four shots at his mother and then went to his old school and killed 20 children and 6 adults.

The case of Lanza and Ramos have much in common: they were very young and they murdered their closest being before perpetrating a massacre in their old school. Like them, more than 60% of the perpetrators of mass shootings in schools in recent years have been children, adolescents or young people under 30 years of age.

The perpetrators of these attacks are increasingly young people under 30 years of age. While in the 1970s 29% of these massacres were carried out by children and young people of this age group, in the 2010s this type of perpetrator already represented 47% of all shootings, according to the database that gathers the Center for Security and Homeland Defense (CHDS).

This boom has a lot to do with a process of rapprochement of violent fictions in young people who have had hard socialization processes. "Violent fantasies take root in the imagination of desperate young people who yearn for recognition. Over time these fantasies intensify [...] and the sense of morality, justice and revenge is distorted," they explain from Scientific American, a American popular science magazine

There are more and more young people willing to raise a rifle and this also translates into an increase in this type of event. Since 2000, the number of mass shootings in schools with injuries or deaths has increased fourfold.

In the first five years of the 21st century, there were, on average, more than 29 shootings per year in US schools. In the last five years, since 2018, there have been, on average, 125 each year.

This increase has been especially accentuated in recent years: during 2020, 2021 and 2022 there have been 317 episodes in schools, almost the same as those perpetrated during the 2000s when 355 were recorded.