The National Pact for the Language receives 2,600 proposals from citizens

The Pacte Nacional per la Llengua (PNL) has closed the phase of the participatory process, where any citizen, individually or through an entity, has been able to formulate their ideas. 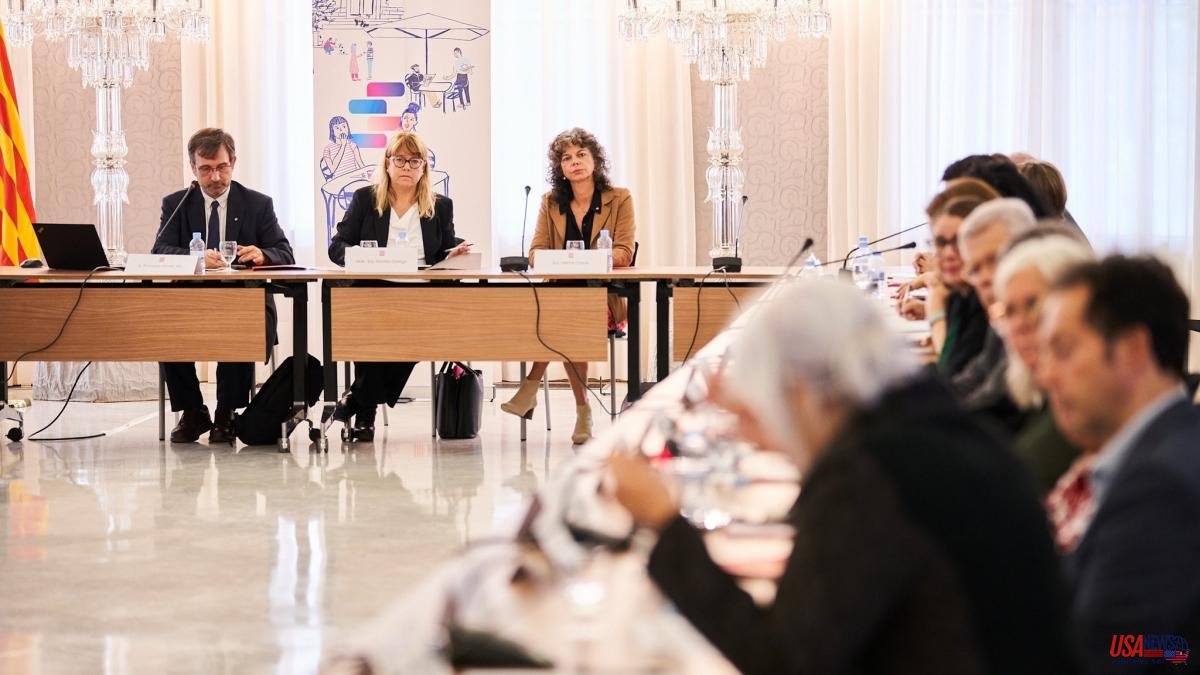 The Pacte Nacional per la Llengua (PNL) has closed the phase of the participatory process, where any citizen, individually or through an entity, has been able to formulate their ideas.

In total, the Department of Culture of the Generalitat de Catalunya has received 2,600 proposals, which have been brought together in 333 contributions, which the collaborating entities and political parties will now have to work on.

A quarter of the proposals refer to aspects of education and research (22.4%), and in second place are the areas of public administrations, and the audiovisual sector and the media, with 14% each.

At the press conference, concern also emerged, on the part of some of the representatives of the entities, about the relations between the administrations that share the Catalan language.

The General Secretary for Language Policy, Francesc Xavier Vila, stated that, precisely because of the different territorial accents, “it is easy for some administrations to duplicate resources”. And he added: “It is an issue that one day we will have to address.”

Before the end of the year, the synthesis and the first draft of the NLP will be made, and during the first half of 2023 the discussion and final preparation of the document will take place, which must be endorsed by Parliament.

The Minister of Culture, Natàlia Garriga, recalled that the PNL was born with the support of 80% of the parties (ERC, PSC, Junts, the CUP and En Comú Podem). She also remarked that the objective of this work is “that everyone feels comfortable”. "That is why we will not entertain ourselves, but we will take the time that is necessary for the present and the future of the language," she concluded.