The production of the chamber opera Only the sound remains, by Kaija Saariaho, cannot finally take place at the Palau de la Música Catalana as scheduled for next October 14. 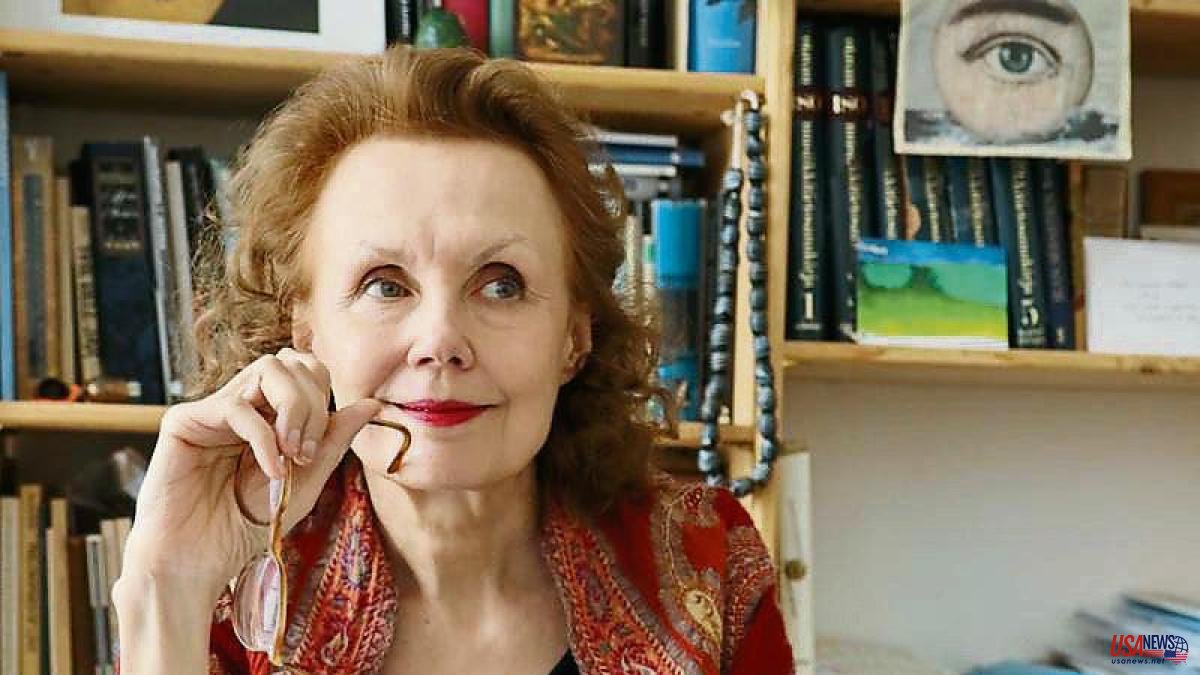 The production of the chamber opera Only the sound remains, by Kaija Saariaho, cannot finally take place at the Palau de la Música Catalana as scheduled for next October 14. The room has been forced to cancel it for the second time (in 2020 it was due to covid) due to the limitations of its historical space and the "insurmountable technical difficulties" of the assembly.

Thus, the presence of the Finnish creator as guest composer last season at the Palau will not have the long-awaited culmination in the Barcelona concert hall. On her day, its general director, Joan Oller, explained that the production would have to be adapted to the characteristics of its space, something that has finally proved impossible.

Those responsible for the Palau have chosen to replace this program with a concert also dedicated to Saariaho, coinciding with its 70th anniversary. Even so, the club assures that it is looking for alternative locations in the Catalan capital to reschedule Only the sound remains in the future.

Saariaho's intimate score could be heard five years ago at Madrid's Teatro Real, with a ritualistic stage direction by Peter Sellars. Countertenor Philippe Jaroussky played the role of spirit in this ethereal narrative based on two stories from Japanese noh theater that moves in a metaphysical dimension. The translucent scenery was signed by the valued Ethiopian painter Julie Mehretu.

The now scheduled concert will take place at the Petit Palau. Regular performers of Saariaho music will gather to commemorate the composer's career through outstanding pieces, such as Changing light (2002) for soprano and flute, Die Aussicht (1996/2019) for soprano and string quartet, NoaNoa (1992 ), for flute and electronics, Light still and moving (2016) for flute and kantele, or Terra memoria (2006) for string quartet.

The vocal quartet of the Cor de Cambra del Palau (soprano Mireia Tarragó, mezzo-soprano Mariona Llobera, tenor Matthew Thomson and baritone Joan Miquel Muñoz) will perform part of the concert and will take the same piece to the 40th edition of the Festival on the 17th International of Contemporary Music of Strasbourg. Quatour Ardeo and the instrumentalists Eija Kankaanranta (kantele) and Camila Hoitenga (flute) will also perform at the Palau concert.

At the end of the concert, the world premiere of the documentary Echoes of the Universe-The music of Kaija Saariaho will take place in the same Petit Palau (8:30 p.m.), scripted and directed by Riitta Task and produced by Teatro Productions Oy/Kaisa Näreranta.

While waiting to attend Only the sound remains in Barcelona, ​​the public who had already purchased the Palau tickets will see the amount included in the customer balance to be able to exchange it for concerts and season tickets for the Palau. The ticket offices of the room are open to other procedures related to those tickets.