The humiliated are the Ukrainians

More than a hundred hours Macron has spoken by phone with Putin since December. 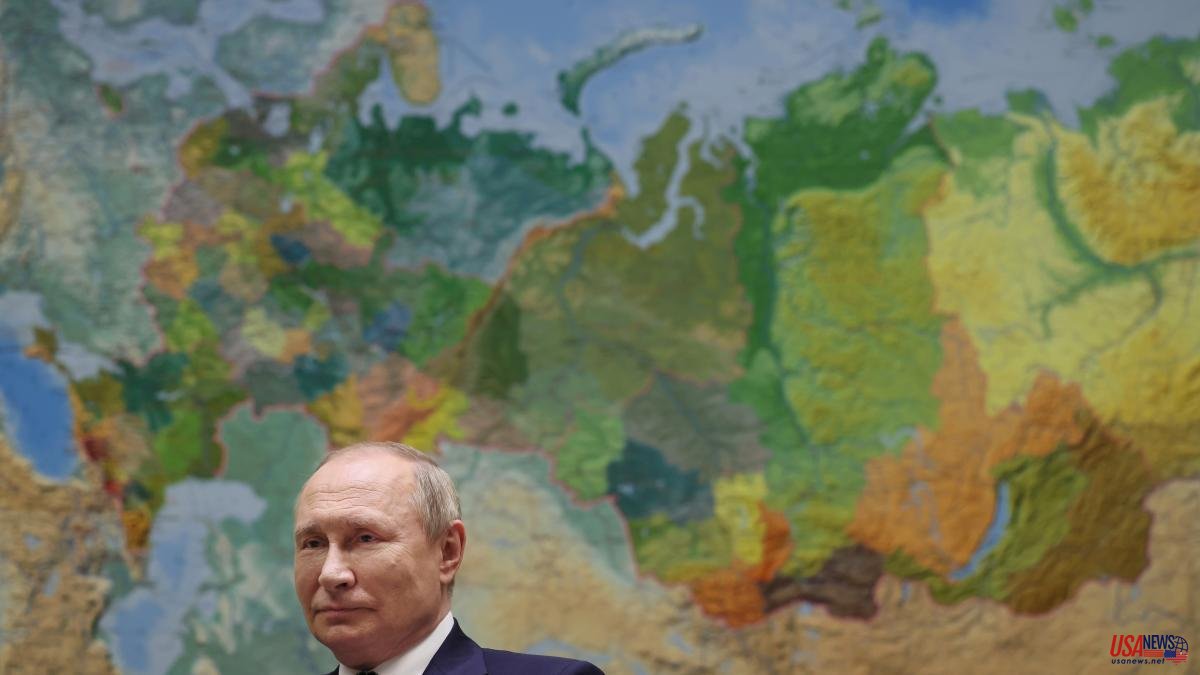 More than a hundred hours Macron has spoken by phone with Putin since December. The talks continued after the Russian army invaded Ukraine, destroying entire cities, bombing schools, hospitals and displacing more than ten million Ukrainians from their homes and villages. President Zelensky has acknowledged that ten thousand Ukrainians have died as a result of the war. There was a triangular Macron-Putin-Scholz conversation at the end of May that went on for 80 minutes.

Macron understands that Putin has made a historic and fundamental mistake by invading Ukraine, but that Russia cannot be humiliated. Is there a greater humiliation than declaring a war by bombing the capital of a neighboring and sovereign country, erasing the borders recognized by international law?

Hostilities and death must be stopped, but if Putin does not want to withdraw from the invaded territories and Zelensky refuses to hand over a fifth of the country to Russia, dialogue is impossible even if the conflict eventually ends at a negotiating table. The one who has started bombing and causing hundreds of civilian deaths is not Ukraine or NATO, but the powerful Russian army. Amnesty International and other Western institutions speak of war crimes. They are facts, not intentions.

There are two strategic currents that have come to the surface since the war began on February 24. One was expressed by Henry Kissinger (99 years old) in Davos a few weeks ago, suggesting that the Ukrainian government should think of a diplomatic solution that would entail territorial concessions to Russia, referring to the status quo prior to the war, that is, definitively ceding Crimea and a third of the Donbass. Realpolitik on the rights of peoples.

Person as accredited as Javier Solana comes to say the same thing. The same may suit Macron and also Chancellor Scholz, who is the cornerstone of any solution, which stops the war. Draghi, for practical reasons, would agree to this line without humiliating Putin.

This strategy is not shared by Poland, the three Baltic countries and those that were part of the Warsaw Pact, with the ambivalent position of Orbán's Hungary. Nor are historically neutral countries like Sweden and Finland, which have applied to join the Atlantic Alliance, calm. Pedro Sánchez, despite the fact that the Podemite ministers of his government have not condemned Putin, is for now more with Joe Biden and Boris Johnson and the Scandinavians.

The humiliated so far are the Ukrainians and not Putin. Zelensky says there will be no peace talks until Putin withdraws from what is Ukraine territory, in accordance with international law. The dividing line is the one that separates democratic freedoms and realpolitik from those who do not want to humiliate Putin by giving in to his imperial ambitions, which he himself has compared to the wars of Peter I the Great.

What is at stake is choosing between the stability and comfort of Europe and the destruction of Ukraine, not realizing that Putin has other plans for territorial annexation. At the Munich meeting in 1938 it was thought that he had made peace with Hitler without noticing that the doors of the war that devastated Europe were opening. I think that no one should be humiliated, but neither should we give in to Putin's warlike policy, that he will want more land.