Ars Electronica, a festival held in the Austrian city of Linz, is the European reference in art developed in new media. 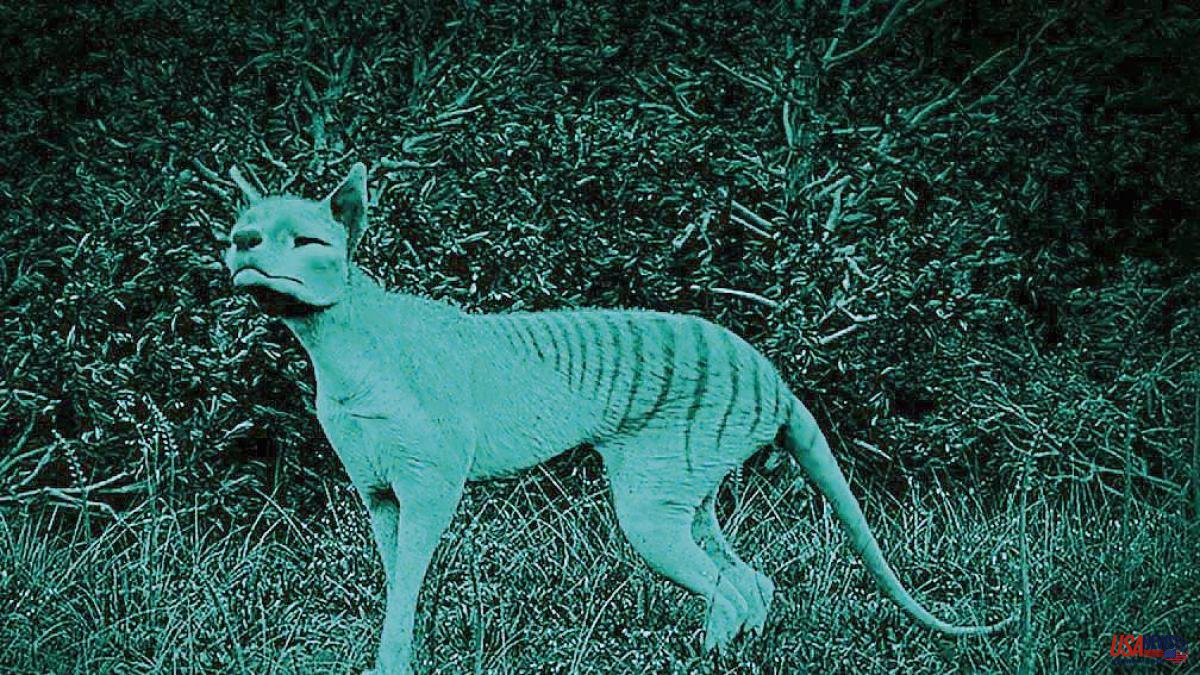 Ars Electronica, a festival held in the Austrian city of Linz, is the European reference in art developed in new media. At the time of its creation, four decades ago, the PC had not yet reached homes and the mobile was a gadget from science fiction movies. The event was conceived by a group of visionaries made up of artists, technologists and journalists. Ars Electronica has always been valued for not being an elitist festival: from the first moment it tried to win over the general public.

The relevant Catalan presence in the Ars Electronica that begins today is a measure of the level of ambition of the artists, hubs, foundations and institutions that work in Barcelona and other locations in the field of digital art. It is not unreasonable to think that the city is positioning itself as a global benchmark in this field.

Whether this networking ends up crystallizing in new art centers, in a festival or in scholarship programs is something that remains to be seen. It will depend, among other factors, on the ability to articulate shared leadership. That is to say, of generosity, on the part of all, to relinquish protagonism and support initiatives that have positioned themselves better over time.

These projects arise from the Ars Electronica Garden Barcelona (a relocated Ars Electronica that was held during the pandemic and has already given clues about the dynamism of art and science in the city), from the programs of the Isea 2022 symposium (which brought representatives to Barcelona electronic art from around the world) and the projects developed from Hac Te.

From Barcelona, ​​the Fundació Quo Artis will also participate, exhibiting works developed within the framework of the European Roots program

An obsession of the people who work in this field in Barcelona is –in line with Linz– targeting large audiences, even at the risk of not achieving the desired success. It was one of the purposes of the UOC professor Pau Alsina, when he directed Isea 2022 before the summer, and it is one of the requirements that those responsible for the Sónar festival consider before programming an activity at Sónar D: to avoid as far as possible the events restricted to four academics.

One of the factors that invite us to think that this commitment to being a city of art and science can continue is the support of the administrations, such as that provided by Ramon Llull to facilitate the Catalan presence in Linz. Its director, Pere Almeda, is in favor of promoting the paradigm shift, and refers to this process of strategic reflection that has driven the institute inspired by the motto Fear of Missing Out (fear of letting it go, or fear of losing the chance of it happening).

Barcelona, ​​a city fertile in cultural success stories, has the challenge of taking note of the opportunities lost in recent years to make more of its strengths.