The Valencian president, Ximo Puig, has shown himself "aligned" with the interests of the ceramic industry, together with the one found in Bologna, the city that hosts the Cersaie fair in which a group of 68 Spanish tile and tile manufacturers are taking part this week. 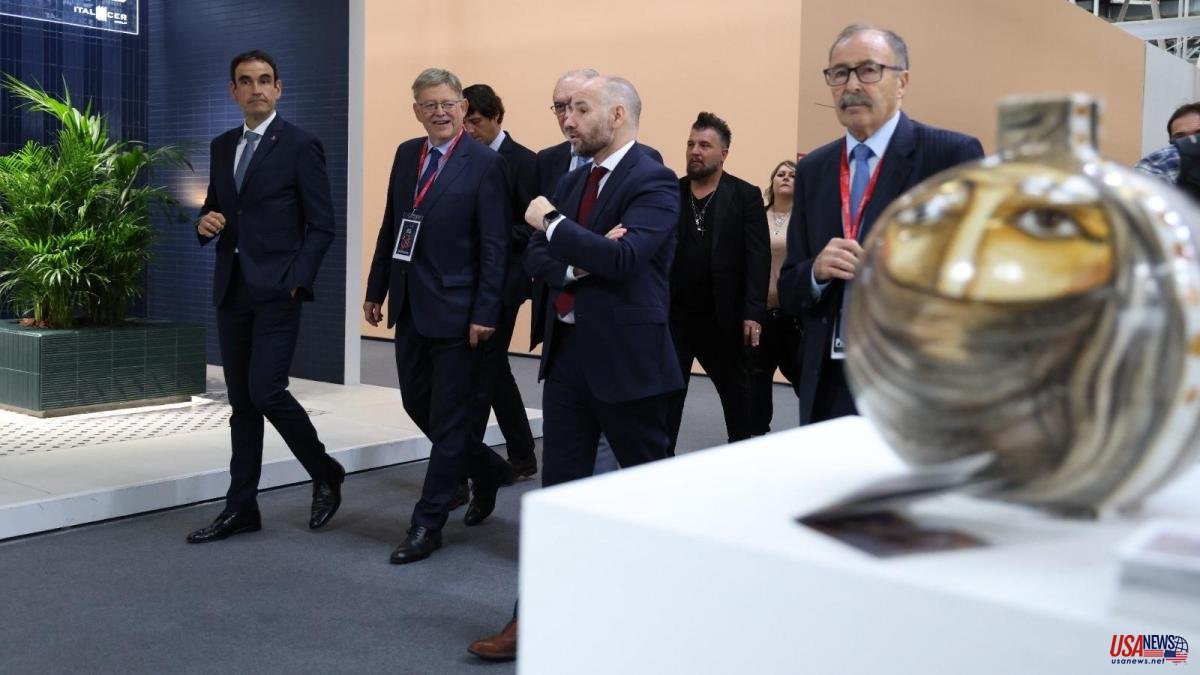 The Valencian president, Ximo Puig, has shown himself "aligned" with the interests of the ceramic industry, together with the one found in Bologna, the city that hosts the Cersaie fair in which a group of 68 Spanish tile and tile manufacturers are taking part this week. ceramic pavements, integrated in ASCER, the employer's association based in Castellón.

There, Puig has asked the Spanish Government to extend aid to the sector: "There cannot be countries within Europe that have more aid than others and therefore there must be an alignment of aid to companies, both Italian and Spanish, as well as Portuguese and Czech. For Spain, not only for the Valencian Community, this sector is fundamental in its balance of payments", he added.

The president of the Generalitat Valenciana has declared that "so that unfair competition does not take place, we have to be aware that each Government has to support the producers of its country in the same way or in a similar way".

According to EFE, the president of the employers' association, Vicente Nomdedeu, has pointed out the aid that Italy is going to provide to its producers, to which it will finance 40% of the increase in the gas bill produced by inflation, and has also highlighted the level of aid granted by Germany and France.

For this reason, the Valencian Government "is going to try to complement" the State aid to Valencian tile and enamel companies and thus go from 400,000 euros to 500,000 euros. The details of these grants and other proposals will be finalized at the meeting that Puig will hold this afternoon with the ASCER businessmen in Bologna.

"Every day we lose competitiveness and there are even proposals for relocation, that's why we think we have to do what we can. We must make visible the importance of the European ceramic sector," added Puig.

During the meeting, both leaders agreed on the need to present an increase in aid to the European Commission in view of the "suffocating" situation that this sector is going through and agreed to request a meeting with the European Commissioner for Economic and Monetary Affairs, Paolo Gentiloni, to transfer this joint claim of the two most important regions of Europe in ceramic production.