The former deputy of the CUP Anna Gabriel, an expatriate in Switzerland since 2018, has appeared this Tuesday before the Supreme Court in Madrid to regularize her situation. 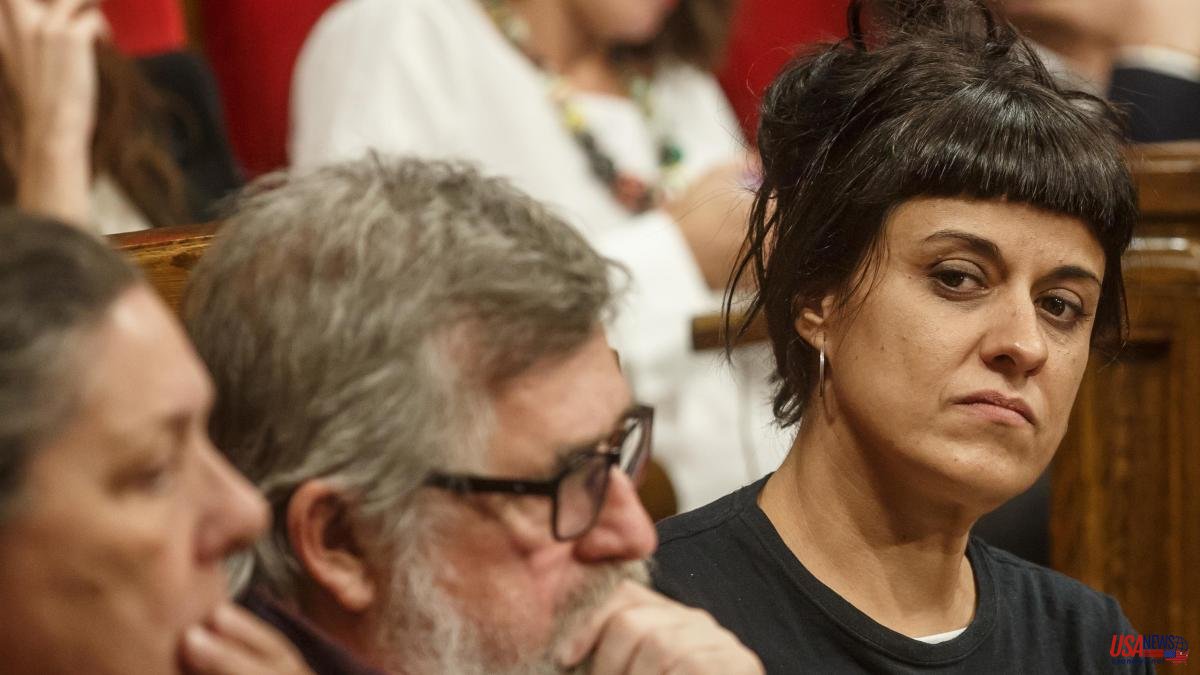 The former deputy of the CUP Anna Gabriel, an expatriate in Switzerland since 2018, has appeared this Tuesday before the Supreme Court in Madrid to regularize her situation.

In February 2018, the former leader of the CUP during the legislature that led to the unilateral referendum of October 1, 2017 in Catalonia, fled from Justice and traveled to Switzerland, arguing that in Spain she would not have a fair trial.

The high court, which was investigating her for disobedience, a crime that does not imply prison sentences, has released her and will summon her to testify shortly.

In a note released by the solidarity committee with Ana Gabriel, it is stated that "This morning, our colleague Anna Gabriel Sabaté, accompanied by her lawyers, has appeared in Madrid before the Supreme Court. Previously and during the last months, there had been several inquiries and clarifications about his current procedural situation. The same appearance, automatically, has annulled the arrest warrant issued in February 2018"

The same note transcribes some statements by Gabriel herself in which she specifies that “After four and a half years of exile, today there is a necessary procedural step to recover a freedom of movement that I would never have had to lose, neither I nor anyone else. This step responds to a series of considerations, reflections and analyzes that have to do both with the general political and judicial context, as well as with a series of personal circumstances.

Gabriel adds that "for now, consistent with a series of professional and personal responsibilities acquired, I will continue to live and work in the same place where I have lived and worked in recent years."

The note adds that Gabriel has returned this morning to Switzerland.

Gabriel's case is, in fact, very similar to the one already starred by former minister Meritxell Serret, who for some time formed part of the group of former members of the Generalitat who went to live in Belgium. Serret appeared by surprise before the Supreme Court -in fact, not even Puigdemont knew that she had left Brussels until the news was announced- in March 2021 and, after she testified, she was also placed in custody. freedom.