At record prices and in an extremely volatile context, European countries have already managed to fill their gas reserves to an average of 80% for the winter, months before the November deadline set by community regulations, the Commission confirmed this week European. 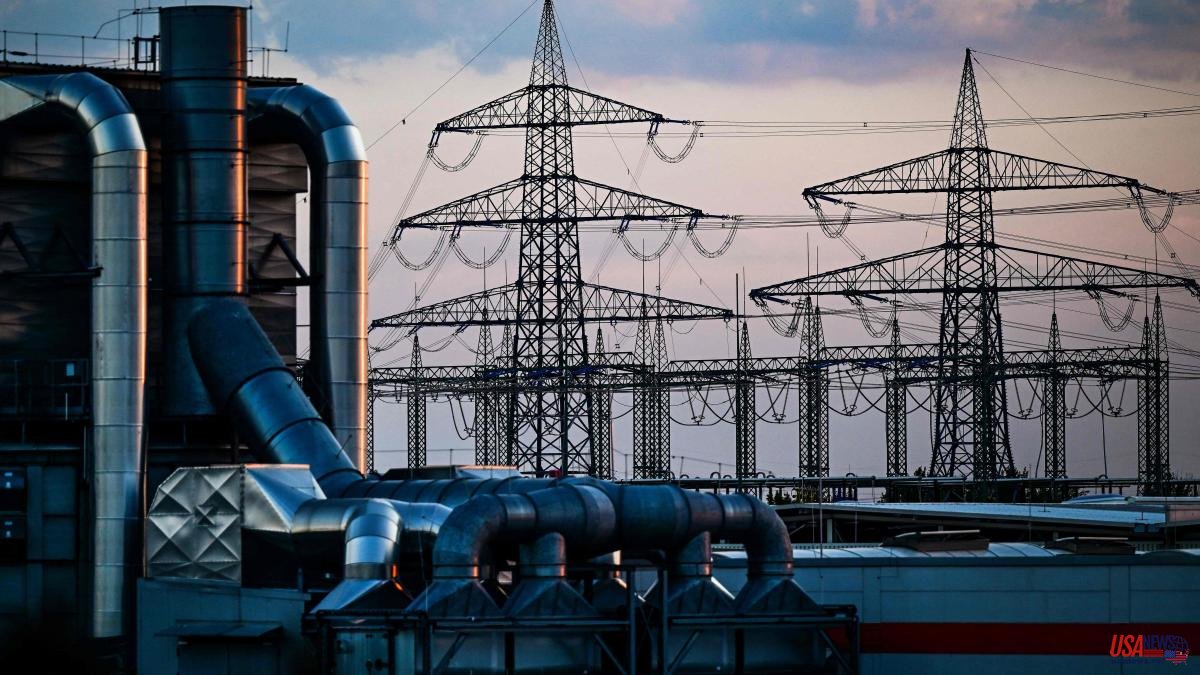 At record prices and in an extremely volatile context, European countries have already managed to fill their gas reserves to an average of 80% for the winter, months before the November deadline set by community regulations, the Commission confirmed this week European.

The good news is that, according to analysts, in the short term this moves away the specter of energy rationing. The bad news, which is only the beginning, because what worries national governments and community institutions is not only this winter but those to come – the crisis will last up to five or ten years according to the forecast of the Belgian Prime Minister, Alexander de Croo. . That is why the European Union is working against the clock to deal with a crisis that is expected to be long, as the military conflict in Ukraine is feared to be.

The European Commission will present emergency measures to intervene in the electricity market "as soon as possible", its spokesman, Eric Mamer, assured yesterday. To questions from the press Mamer denied that Brussels has reacted only when Berlin has demanded European measures but not when Spain, Italy or Romania asked for help, or that it rides on events, instead of anticipating problems.

It is not clear that the technical proposals will arrive before the extraordinary council of energy ministers convened for September 9, but the meeting will be crucial to define the lines of action in the short and medium term, now that the idea that the link between the price of gas and the price of electricity must be broken, a system that has allowed Vladimir Putin to use energy as a weapon against Europe for its support of Ukraine.

According to the Czech presidency of the EU, the immediate response will be inspired by the "Iberian exception", the mechanism that allows Spain and Portugal to limit the impact that the price of gas has on electricity rates at the expense of the State, which assumes the difference . Several countries in central Europe, Belgium among them, have shown interest in this intervention mechanism, but given that the electricity networks there are interconnected, experts warn that it can only work if a cap is adopted at the European level. The measure could take effect in a matter of weeks.

To alleviate the situation in the short term, Brussels will also insist on the need to diversify supply sources, bet on renewables and consider taxing the extraordinary profits of energy companies as a result of price escalation, something it has already done Spain and study Germany. "That money will be used to preserve social cohesion and finance any aid given to companies while we define the new design of the European electricity market," Vice Chancellor Robert Habeck has said. 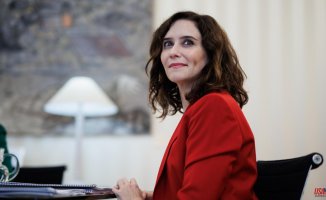 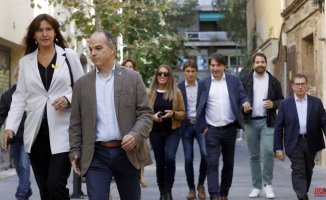 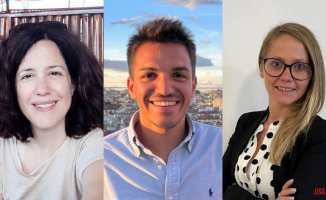