The energy crisis triggers eurozone inflation to a stratospheric 10%

The energy crisis in Europe does not subside when more than half a year has passed since Russia's war in Ukraine and the economic bill is increasing. 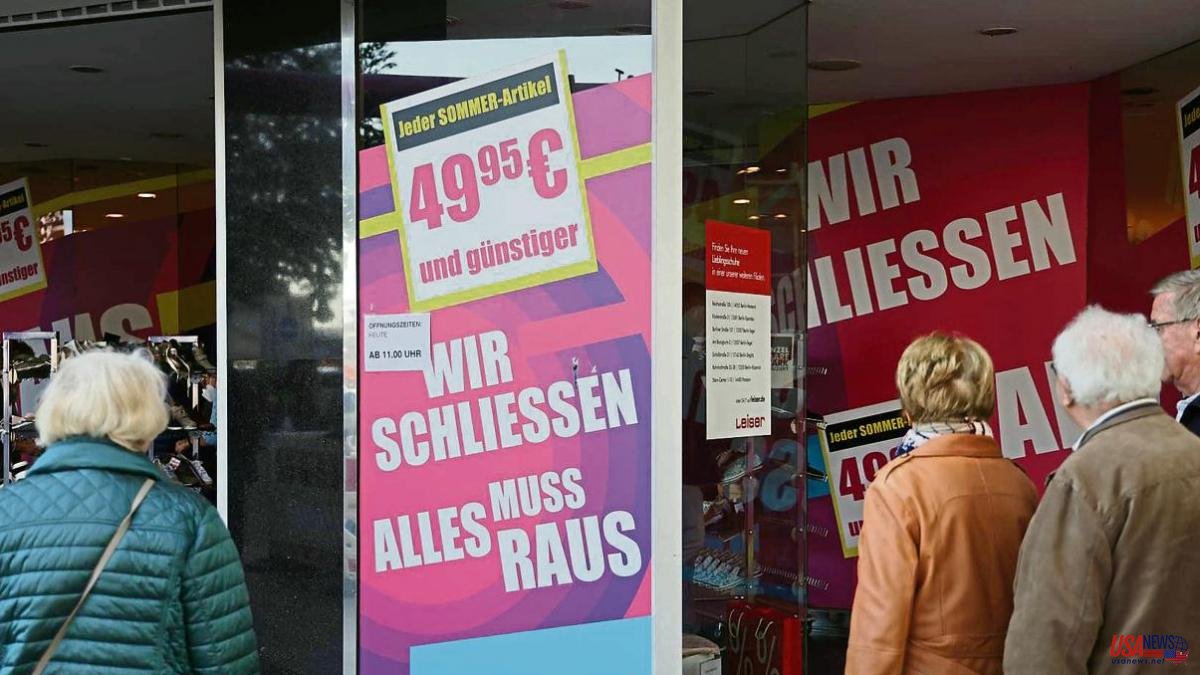 The energy crisis in Europe does not subside when more than half a year has passed since Russia's war in Ukraine and the economic bill is increasing. Yesterday, euro area inflation broke the two-digit barrier for the first time in history after climbing to 10% in September, nine tenths more than in August and somewhat above analyst forecasts. The data, despite being discounted by the market, represents a great blow to the economy just when the cold is about to arrive and doubts about the supply of Russian gas intensify.

In some countries, champions of orthodoxy, the current mess is especially painful. Especially in Germany, the leading economy in the euro, where prices are up almost 11%. Or in the Netherlands, where a recent rate change has pushed inflation to 17%. The Baltics in some cases exceed 20%, while Spain, Italy and France do not reach 10%. Nobody is saved.

No matter how many measures governments approve, energy is still out of control. According to Eurostat, energy prices accelerated by almost 41% year-on-year in September, more than two points more than the previous month. Indirectly, this nonsense contaminates everything and the effect on industry and services is another factor that explains the strong rise in the prices of practically everything.

Furthermore, with inflation so high and showing no signs of slowing down in the short term, the illusion that interest rates will not inevitably rise in the fall that has just begun is fading. The price pressure does not leave many options for the European Central Bank (ECB), whose governing council meets again on October 27 in Frankfurt and which has just raised rates 50 points in June and 75 points in September until 1 .25%.

Now, when it was taken for granted that a new rise of 50 points would arrive, the market is already discounting that the movement will be a full-fledged hack of 75 points. Even many investment banks, such as Nomura, are betting on that aggressive move and another identical one on the December 15 date.

The cause of it all is inflation, which is essentially supply-driven – an energy shock that could go further – but which has also exploded in a market flooded with trillions of euros for the sake of monetary and fiscal stimulus. The debate about its progressive withdrawal, as the Federal Reserve is already doing in the United States, is encountering a problem: tensions in the debt market, especially in some of the most vulnerable eurozone countries.

The interests of the debt of Italy and Spain exceed 4% and 3%, respectively. And risk premiums have been sharpening for months. Now, with the certainty that rate hikes have been completed and those that are expected, the phenomenon will increase. The Euribor, which is the rate at which banks lend to each other, is already at 2.23%, according to the closing data for September, known yesterday. Families and companies already pay more for variable loans indexed to Euribor and, of course, for new consumer or investment loans.

The recession is now the necessary evil. The rising cost of life and the price of money leads to contractionary responses. And that also generates fear and resistance. Even at the ECB. Ignazio Visco, governor of the Bank of Italy, said yesterday that “the rise in inflation is now accompanied by a sudden deterioration in the outlook for economic growth and, in this context, excessively rapid and steep rate hikes would end up increasing the risk of recession. ”. Officially, the central bank is still confident that everything will end in a powerful slowdown, but not in a recession. In the United States, more contaminated by the overheating of the economy, the speech is harsher. Lael Brainard, vice president of the Federal Reserve, insisted yesterday that “monetary policy will have to be restrictive for some more time to have confidence that inflation returns to the target set. Therefore, we are committed to avoiding premature rate cuts.”