The downhill of Isco Alarcón 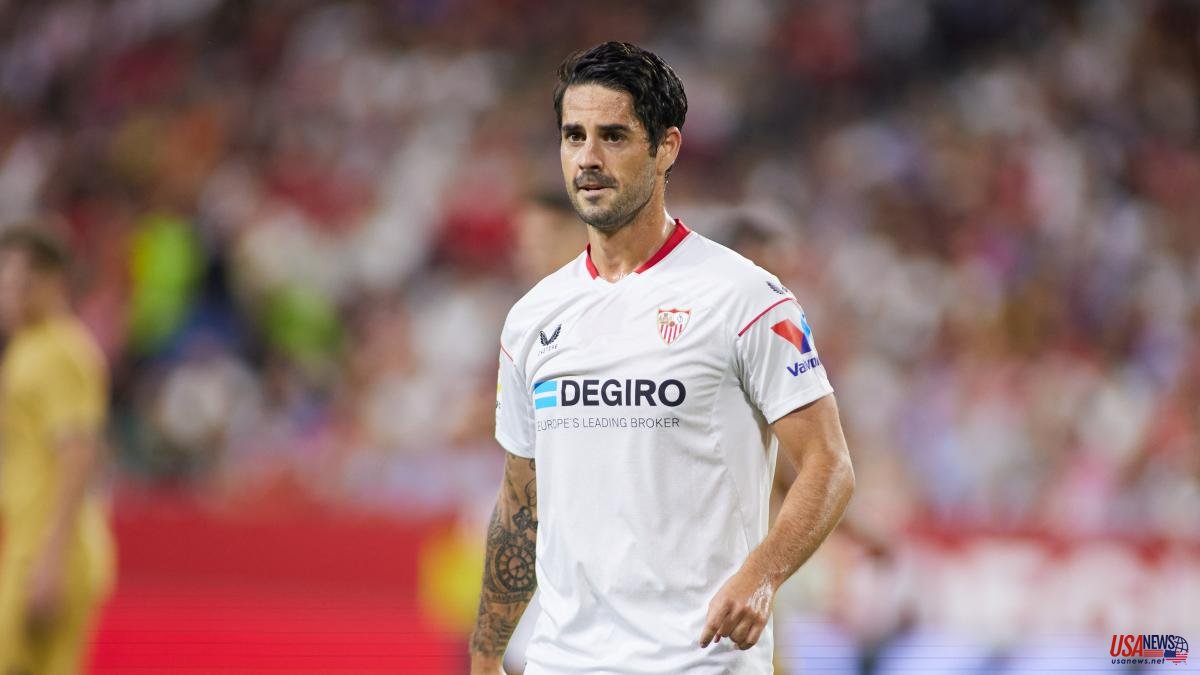 Isco Alarcón's downhill seems unstoppable. Sevilla announced today the termination of the contract of the footballer from Arroyo de la Miel, who had arrived four months ago with the letter of freedom from Real Madrid, where he had played for the last nine seasons.

Isco had been signed by Sevilla at the express request of Julen Lopetegui, who had had him under his orders both in the white club and in the Spanish team. The Seville club fired Lopetegui on October 5 and Isco never had an understanding with his successor, Jorge Sampaoli, who gradually marginalized him from the lineups.

Isco leaves Sevilla, in which his presentation was a massive event at Pizjuán, after playing only 19 games for the Nervión club, in which he scored one goal and provided three assists. His departure from the club was something that had been expected for days, when some tense conversations with Monchi, the technical secretary, became known, who blamed him for being absent from training.

At 30, he turns 31 on April 21, Isco's future now seems close to Wolverhampton Wanderers, the Premier club that Lopetegui now manages. With an exquisite technique, the man from Malaga is a player with a tendency to abandon himself to which he does not feel important in the team.

Formed in Valencia, Isco played his best years in Madrid. His best years were from 2014 to 2018. Specifically, his best season was 2016-17, where he was the undisputed starter for Zidane and started in the Cardiff final against Juventus, probably in Zidane's best game at front of Madrid. With the whites he won five Champions Leagues and three leagues, but his role in the last two years has been very declining. In the last season, again with Ancelotti, he played only 407 minutes.