The day the Parliament broke

In the summer of 2017, Catalan politics was out of breath. 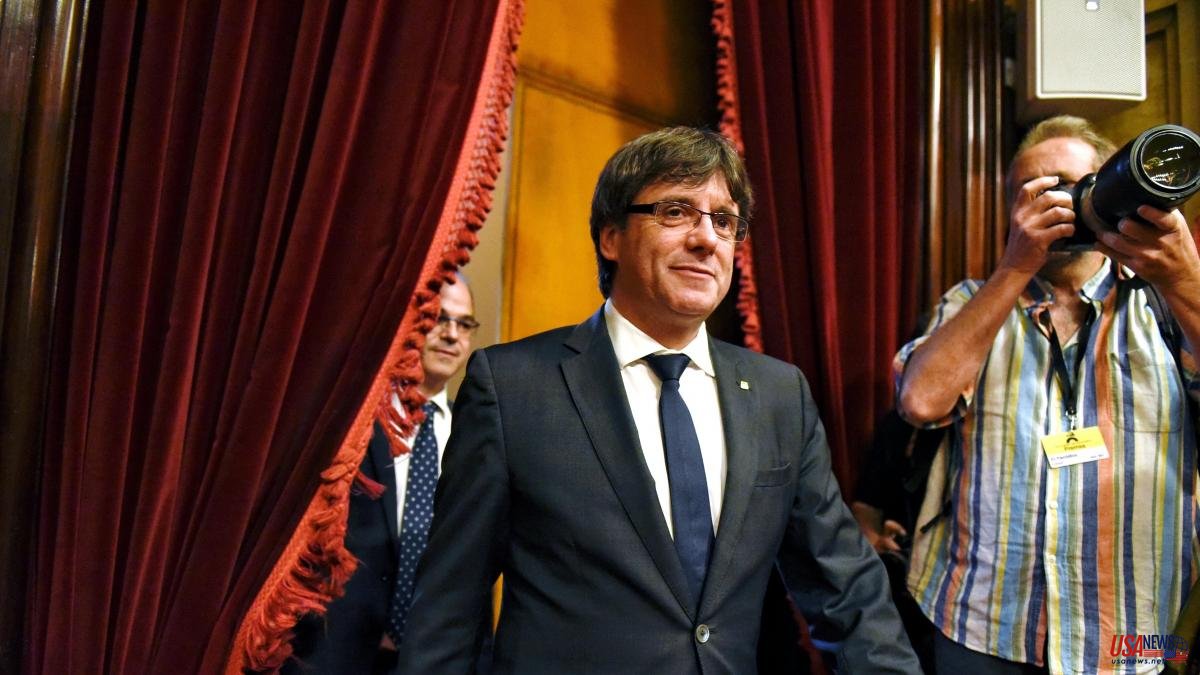 In the summer of 2017, Catalan politics was out of breath. On Wednesday, July 26, this week will be five years, President Carles Puigdemont went to Parliament to explain the latest change of government: three ministers, those of the Presidency, Neus Munté; Interior, Jordi Jané; Ensenyament, Meritxell Ruiz, had resigned from their posts a week earlier. They were not willing to follow the challenge to the State to which Puigdemont was leading them to the end.

The fears of the three ministers who left the executive were well founded: the three politicians who replaced them, Jordi Turull, Joaquim Forn and Clara Ponsatí, would end up in jail or flee Spain.

After Puigdemont's intervention, that Wednesday there was a recess and at four o'clock the president of the Chamber, Carme Forcadell, announced the next item on the agenda: the reform of the Parliament's regulations.

The session of July 26 was the precedent of what would happen a month and a few days later, on September 6 and 7, when the independentistas approved the so-called disconnection laws, the legal framework of the separation from Spain.

Five years have passed but if you ask some of the deputies who were the protagonists of those events, it is as if it were yesterday. Despite the fact that in the street the majority seems to have left behind, if not the convictions, at least the severity of that tear, Catalan politics is still stuck in that rupture in which no one won.

Antoni Bayona was at that time the senior lawyer of the Parlament. He remembers those days as the beginning of the corrosive slope down which the Parlament slipped, and still continues to slide. "In Catalonia, democracy was sublimated in such a way that the law has ended up being relativized." And one without the other is unfeasible. It is a sign of these times, not only in Catalonia: the norm turned into minutiae.

That Wednesday in July, what was going to be discussed in plenary was the initiative presented in February by fifty deputies from Junts pel Sí (the coalition of CDC and ERC) and the CUP to alter the Parliament's regulations.

It was cunning: they intended to shorten the processing time of the laws in order to avoid a sudden suspension by the State when the disconnection laws were presented – the one that should enable the holding of the referendum and the transition law – which they planned to lead to a plenary session scheduled for September.

That was the epitome of the "tenim pressa" so in vogue in those months. But the only way to shorten the process was to reduce to a minimum the mechanisms that the opposition can use to defend its points of view. All parliaments have fast lanes for simple laws, it is true, but the approval of the legal architecture of the separation from Spain was not simple.

For the groups that opposed it, the reform of the regulation in the terms proposed by Junts pel Sí and the CUP was going to blind their most basic rights. Hence the enormous anger that broke out in plenary. It was the prelude to those that would come later.

Jordi Turull, today Secretary General of Junts per Catalunya, was, together with Roger Torrent and Anna Gabriel, one of the three speakers for the reform. He is one of those who believes that they were left with no other option. “We – he recalls – won the elections with a program that said what we were going to do [hold a referendum and proclaim the independence of Catalonia in 18 months] but these gentlemen never recognized that democratic will. We told them: let's talk. They did not want". Torrent maintains that that reform was "legitimate, regulatory and honest"

From the opposite perspective, José María Espejo represented the second group of the Chamber in that legislature, Ciudadanos. He was vice president of Parliament – ​​today he is a deputy in Congress. Mirror corrects the journalist when he asks how he remembers that confrontation. “No, it was not a confrontation. It was an assault. They wanted to break the law and we defended it”.

Turull recalls that a joint proposal was proposed to reform the regulation and that, except for them and the CUP, the rest of the groups –Ciudadanos, PSC, PP and Catalunya Sí que es Pot (the current commons)– refused to take part. “That shows that they did not want to talk. They wanted to apply their veto.”

“We couldn't do anything else – reasons Ferran Pedret, who defended the PSC's point of view – because it meant lending ourselves to something that was going to be a farce. The independentistas wanted to give an appearance of legality to what was actually violating the law.”

Like almost everything that happened throughout the procés, the reform of the regulation approved on July 26, 2017 had a chicken flight. It was the first legal norm of the Parlament suddenly suspended by the Constitutional four days after its approval. The State also applied the express route.

More things happened: when, in the plenary session of September 6 and 7, the ERC deputy, Marta Rovira asked to speak to alter the order of the day and put the referendum law to the vote, she could not use those articles suspended in July but used another that was already in the regulations at that time, 83.3, and that no one had modified. The result was the same: to shorten the process. For the opposition, it meant a gross violation of their rights, as the Constitutional Court would later affirm in its ruling on the disconnection laws.

More surprises: despite the sudden suspension of the reform of the regulation, just a month later, in November, when 155 was already in force, the TC magistrates declared it constitutional as long as it was properly interpreted.

And the last singularity, perhaps the most striking now: when the CUP and Junts pel Sí negotiated the reform of the regulation, they agreed at the last minute to introduce an amendment so that the deputies accused of corruption would have their rights and duties suspended in the opening of judgement. It was the concession of CDC – besieged then by the case of the Palau and 3% – to the CUP. Benet Salellas and Lluís Corominas closed the drafting of the amendment almost at the last minute.

That added point, the 25.4 is the one that today has the president of the Parliament, Laura Borràs, against the ropes, pending trial and accused of prevarication.

History does not stitch without thread. 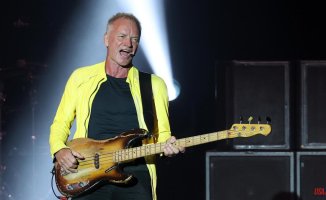