The data that explains the most effective way to save energy

The fear of energy rationing increases a few weeks before the cold arrives. 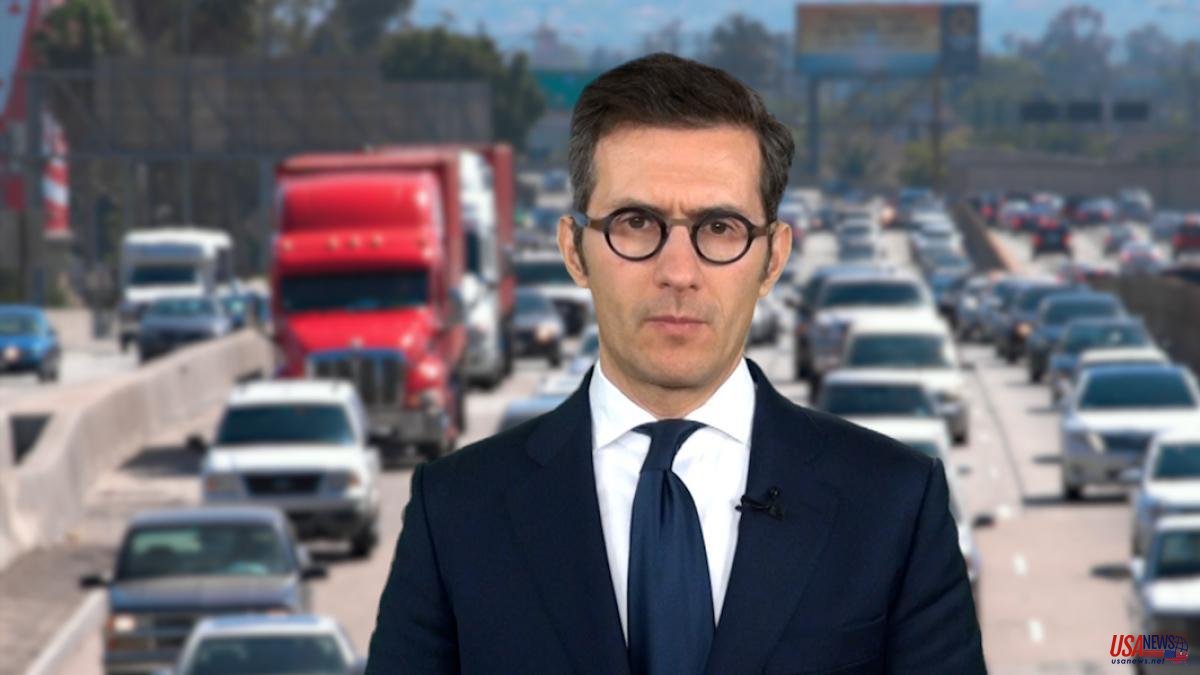 The fear of energy rationing increases a few weeks before the cold arrives. With the price of energy skyrocketing, countries like Spain and Portugal have opted for the 'Iberian exception' – which limits the price of gas used to generate electricity. "And now Europe is proposing the same measure... But is it really the best solution?" Pablo Foncillas asks.

The disseminator in innovation questions whether applying ceilings to energy prices is the most effective measure, according to the results of several investigations. For example, a study by the Universities of California and Oregon that analyzed 300 million gas bills found that raising the price by 10% reduced consumption by 4 points during the coldest months of the year.

A similar conclusion was reached in another study carried out by the Visa payment company after measuring fuel consumption at service stations. But in addition to reducing consumption, "they analyzed how people drove and saw that they did it more efficiently, in addition to leaving the car parked longer," the business school professor explains by way of anecdote.

The data show, therefore, that "having to scratch our pockets" is an incentive to lower the thermostat, concludes Foncillas. “By this I do not mean that the limits on the price of gas are bad, but rather that this measure, if it does not contribute to discouraging consumption, will not do any good. Bread for today, hunger for tomorrow”, he concludes.