The war is causing a logistical storm in the Black Sea and at the same time a humanitarian emergency. 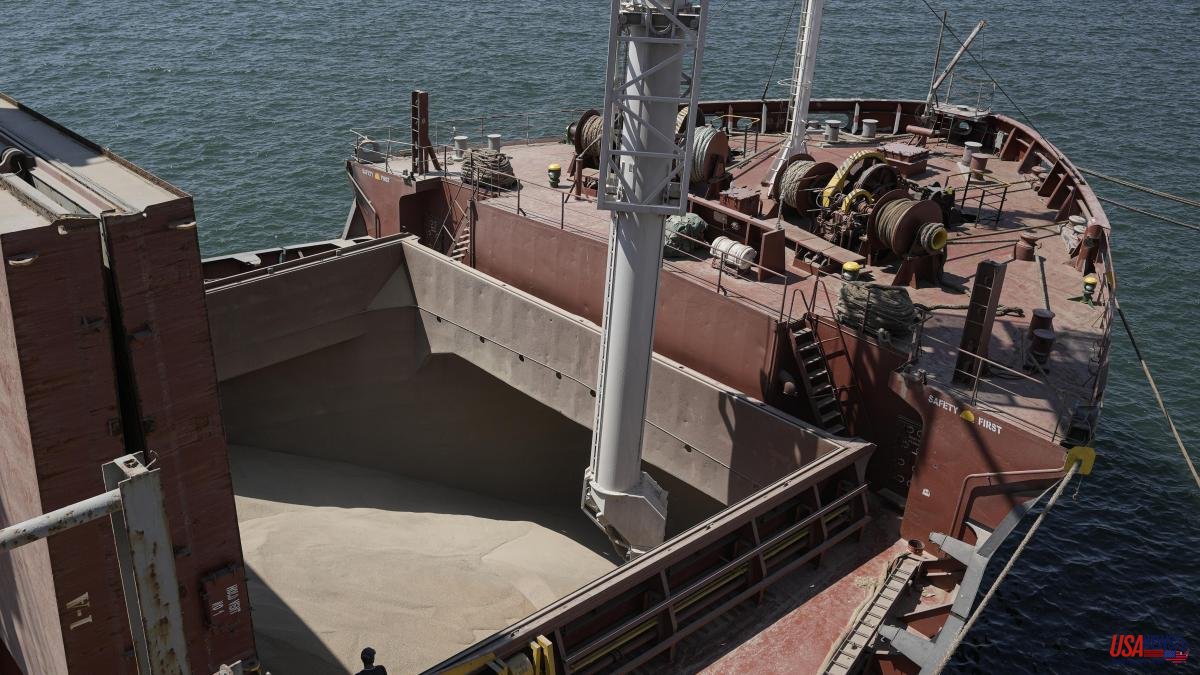 The war is causing a logistical storm in the Black Sea and at the same time a humanitarian emergency.

Between February and May, the price paid for maritime transport of dry bulk goods, such as cereals, increased by almost 60%.

This is what emerges from the study by Unctad (United Nations) entitled Maritime trade disrupted / The war in Ukraine and its effects on maritime trade logistics, released yesterday.

This will cause a nearly 4% increase in food prices for consumers around the world.

Almost half of this impact is due to the higher costs of maritime trade, while the other half is attributable to the rise in cereal prices on international markets.

Many factors are weighing on the situation at the same time: the repercussions of the pandemic, port congestion, the energy transition and, obviously, the armed conflict.

Suffice it to point out another significant element behind the rise in transport bills: the surcharge applied by shipping companies since the beginning of the war has risen in some cases to 50%.

The situation is likely to worsen because Russia, isolated in the international economy, is a giant in the fertilizer sector and in the refining industry (fuels), which could have serious consequences for global food security, especially for countries more vulnerable.

It must be remembered that Russia and Ukraine alone account for more than half of the trade in sunflower seeds and more than a fifth in wheat. In the world there are a total of 36 countries that import more than half of this cereal from these two states in conflict, so that they depend on them for their food survival.

Currently, not only is the supply from Russia or Ukraine more expensive, but in many cases the merchandise does not arrive either. One example: before the war, 90% of Ukraine's grain traveled from Black Sea ports. Now port operations are suspended and land alternatives are insufficient, and the increase in arrivals through Romania or Bulgaria, which barely have storage capacity, compensate for the blockade.

This loss in the cereal trade is only partly rebalanced with cereals from other countries, such as Brazil, the United States or Argentina, with which the problem may become entrenched.

According to the report, due to military hostilities, part of Ukraine's grain and cereals cannot be sold, preserved or stored properly, so the harvest is failing and the prospects for the future are disturbing.

Meanwhile, the situation on the main shipping lanes remains very tense. As a result of the sanctions, containers of goods originally destined for Russia are accumulating in European ports such as Hamburg, Rotterdam, Constance and Istanbul and are now stopped.

Maritime trade is still suffering the effects of the restrictions that have been experienced in recent weeks in Chinese ports due to covid. According to data from the Project 44 platform, the increase in cargo delivery times has been especially notable on the trade route between China and the ports of Europe and the United Kingdom.

The ports most affected by the increase in delivery times in the last twelve months are Fos, Bremerhaven and Zeebrugge, with year-on-year increases of 28%, 31% and 39%. A container moving from China to Zeebrugge currently takes an average of 37 days, compared to 27 days in May 2021.