The coconut and the types

A server can be wrong, because economics is not an exact science. 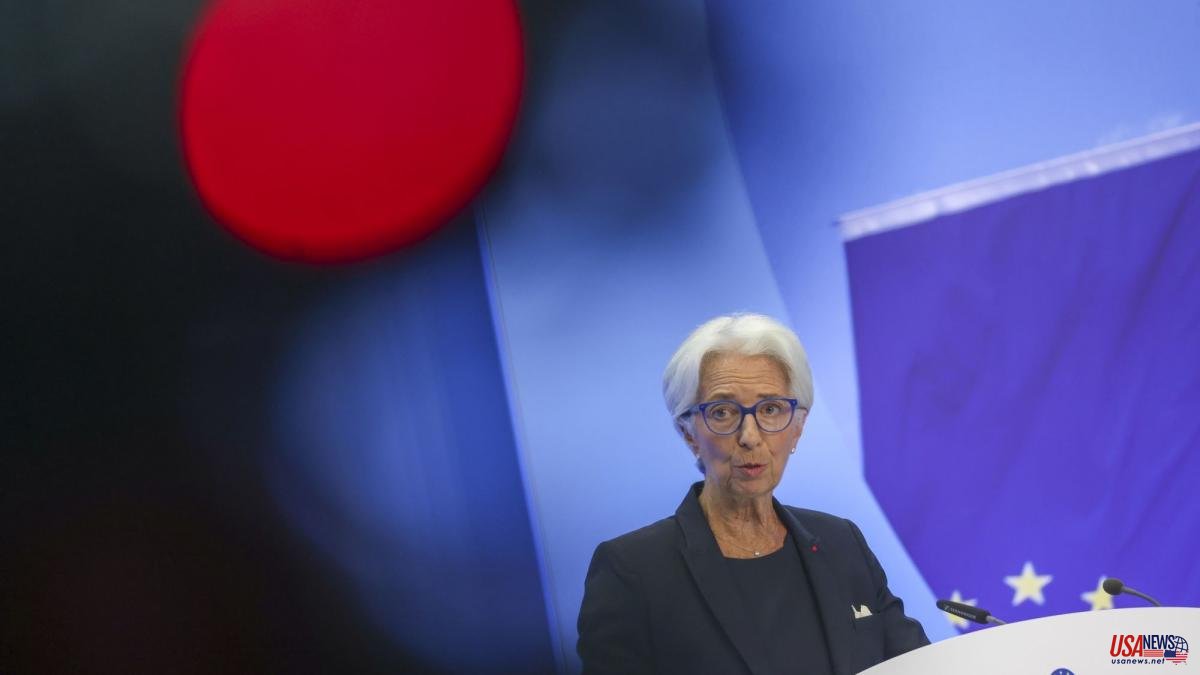 A server can be wrong, because economics is not an exact science. But I disagree with the rate hike that both the US Federal Reserve and the European Central Bank have been carrying out.

How do you say?! But if we are with a double digit inflation!

Yes, but it is not an inflation of demand. It is not inflation due to an economy that is growing happily and uncontrollably. We are not facing a need to cool down the economy, but precisely the opposite.

Inflation is supply. As with the oil crisis of 1974, the increase in prices is caused by the increase in gas, electricity and supply bottlenecks that, incredibly, we are still dragging.

So why a three-quarter point rate hike, the biggest in recent history by the European Central Bank?

Well, because what it is about now is to change expectations. The expectations, fundamental in the formation of prices and their subsequent transfer to wages, are of strong, solid, lasting inflation. And it is necessary to change this perception, modify the idea and the belief, especially of social agents, that inflation is going to continue uncontrolled. Central banks take action on the matter. And not a quarter point or half point of interest, no. Almost a percentage point at a stroke.

So this rate hike has a truly psychological mission, apart from what it will actually have on the real economy. The coconut is coming, as they say to children. Dad central bank is going to contain inflation and in case anyone has any doubts, a historic rise is ahead.

Yes, yes, very good. We believe you, monetary authority. But the problem is not that credit is out of control or the economy is overheated. The problem is that as long as the war is not stopped or the energy market is regulated, no matter how much you raise rates, nothing is going to change. And if costs continue to rise and on top of that we cool off demand, consumption drops, investment is reduced and we make financing for companies more expensive, the result of this rate hike is going to be disastrous: there will also be inflation and, on top of that, business profits will drop .

Of course, the rise in rates will make the euro attractive to recover a certain value against the dollar.