The Chinese Chery travels to Barcelona to negotiate its implementation

The president of the Chinese company Chery, Tongyue Yin, will travel to Barcelona on November 28 and 29 to negotiate the establishment of a factory in Catalonia. 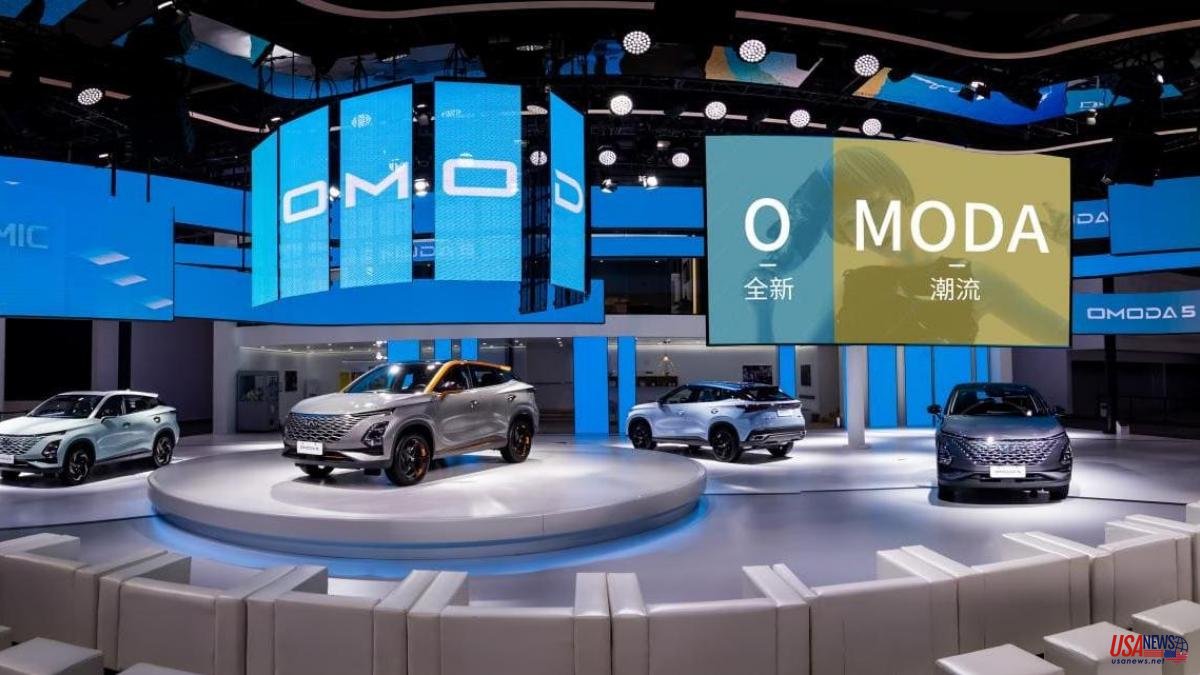 The president of the Chinese company Chery, Tongyue Yin, will travel to Barcelona on November 28 and 29 to negotiate the establishment of a factory in Catalonia. He will hold meetings with the President of the Generalitat, Pere Aragonès, and the Minister Roger Torrent, and also a meeting at Foment del Treball, promoted by the Unió Patronal Metal·lúrgica (UPM), to express to the company the support of the Catalan business community for the establishment of Chery.

This is the second time that Chery is interested in Catalonia after the attempt made in 2009 by the Government of José Montilla. "Then they went looking for them, now it is Chery that has taken the step," explains Jaume Roura, president of the UPM and promoter of next week's visit. Roura came into contact with Chery as early as 2019, through the Chinese manufacturer Guang Ran Zhu Zhang, with whom he maintains a friendly relationship and who will also be part of the business delegation that will travel to Catalonia.

Shortly before the outbreak of the pandemic, the Catalan businessman, who also chairs the Fecavem dealership association, held a meeting with the president of Chery, at his Wuyu factory. The Chinese executive already expressed the company's interest in establishing itself in Catalonia to serve the markets of Europe, South America and Africa. Everything was on standby due to the covid until a few months ago contacts were resumed. And the closure of Nissan, with facilities still to be awarded, once again placed Chery in the showcase of potential investors capable of replacing the Japanese multinational.

Nissan's option, however, has not been possible and will not be if reindustrialization continues as planned with the so-called decarbonization hub as an industrial alternative with the support of the Goodman real estate logistics group.

The builder Guang Ran Zhu Zhang visited the Free Zone facilities in October and a postponement was requested for the presentation of offers at the Nissan reindustrialization table. The table denied it, mainly due to the opposition of the unions to further delay a process when the dismissed Nissan workers are beginning to exhaust the period of collection of unemployment insurance.

In any case, the Nissan facility would only be a stopgap solution for Chery. His calculations indicate that in the Free Zone he could manufacture about 150,000 cars a year, but his plans are more ambitious, about 300,000. The Chinese manufacturer could create some 1,500 jobs, according to industry sources.

The attraction of a Chinese manufacturer, interested in a high volume of manufacturing and, therefore, employment, is a pending issue in Catalonia. After Chery's first attempt in 2009, the Brilliance project also collapsed, in this case because they expected more public aid than the administrations promised.