The central lanes and the depth of the second line, keys for Barça against Mallorca

Barça wants to continue with the good run in the League by winning against Mallorca in good form and confidence. 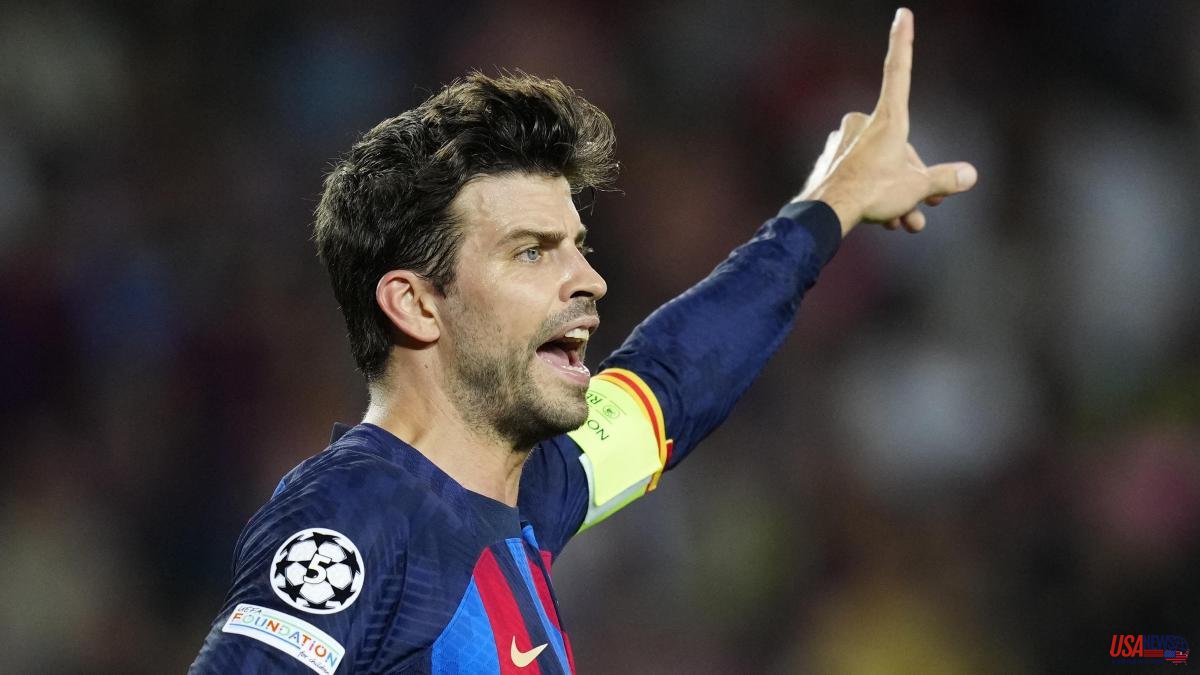 Barça wants to continue with the good run in the League by winning against Mallorca in good form and confidence. A game that has to serve as a launch pad to face the intense stretch of competition that the team will experience until the start of the World Cup. Here are my 5 tactical keys for this match:

The national team break has been primed with Barça in the casualty format. And especially in defense, where the Barça team has been left without Jules Koundé or Ronald Araujo. In addition, the only two players who represent the same profile in terms of defending the spaces behind. A priori, it should be the Eric-Christensen couple who, as was the case during the preseason, will be the starter while this situation occurs and Gerard Piqué will become the third option when Sergi Roberto is fit to play. The question is how Xavi will rotate between the three given the high load of matches. It is possible that, before the decisive visit to Milan and in order not to give Sergi Roberto more minutes than necessary, Piqué, Eric and Christensen will all participate in a defense of three or in a defense of four with one of them leaning to the right. Perhaps this last option is the most likely with Eric or Christensen as responsible for the right wing.

It is not easy to attack a defense of five. And even less so if the defense that does it is well prepared for tilting and assists. That is why Barça will have to be very efficient in circulation and in generating spaces through good movements. And one of the best ways to attack these types of structures is through the depth of the second line. Especially after a ball tilt from the opposite side. Today the second line has to be very active.

When a 4-3-3 like Barça's (or 3-4-3 as a variant) is confronted with a defensive 5-3-2 like Mallorca's, it causes a tactical factor that Barça has to take advantage of. With the extremes fixing their lanes from the outside and the three central ones in the central zone, Barça's zonal superiority will be in the immense interior lanes that will be generated in the interior zone. Some areas that they have to take advantage of being decisive with the ball and aggressive in their decisions towards goal. Los Pedri, Gavi, Kessié and company will have space to drive, reach the area and finish. Both Girona and Madrid manufactured several chances and goals through it.

In the defensive phase, Barça will have to know how to deal with direct play tonight. And it is that Mallorca ends the vast majority of its offensive evolutions looking for a long pass towards Muriqi or centering. The fact of playing with a striker with so much potential above and with lanes makes it a very frequent action. Therefore, it will be vital that centre-backs, full-backs and pivots are well placed and very active for the second plays.

The corpulent Serbian striker is the most influential footballer in the game of the Balearic team and to whom Barça will have to pay the most attention. Because his power in the area makes teammates look for him at the slightest option. With three goals he is the top scorer for Javier Aguirre's team. On the other hand, highlight Copete. A central defender who is only 22 years old and who has scope and quality. With an average of 36.6 passes per game, he is the player with the most weight in the team. And finally, point to Kang-In Lee as the most different footballer in the Balearic team. He is the one who tries the most dribbles, who shoots the most at the rival goal (2.2 per game) and who has signed the most assists with a total of three.