The British Royal House would have invited King Emeritus Juan Carlos I to the celebration of the funeral of Queen Elizabeth II, as Carlos Herrera announced this Monday. 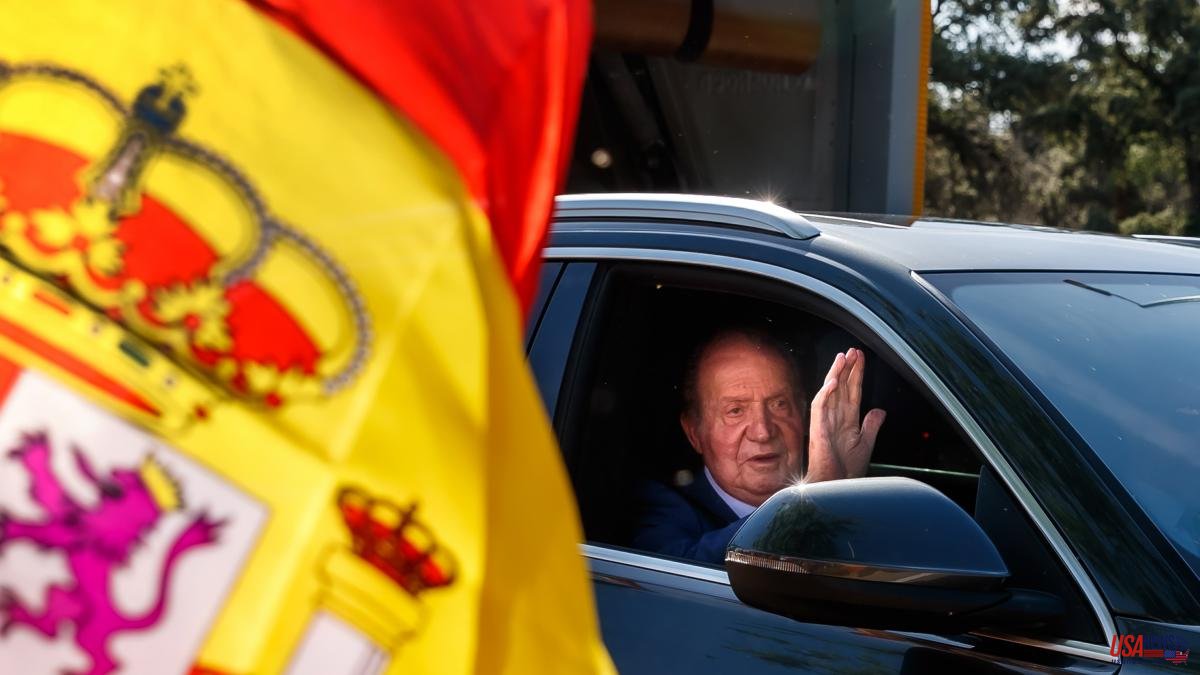 The British Royal House would have invited King Emeritus Juan Carlos I to the celebration of the funeral of Queen Elizabeth II, as Carlos Herrera announced this Monday. "Apparently the British Royal House, through the Spanish embassy, ​​would have issued a formal invitation for Don Juan Carlos to attend the state funeral to be held in honor of Elizabeth II," the journalist assured. As reported by Herrera on Cadena Cope, the embassy would have sent the request to the Palacio de la Zarzuela.

Herrera himself assured on Friday that the emeritus had told him that he would not go and that, if he did go, it would be in a personal capacity but not representing Spain.

The state funeral will take place on September 19 at Westminster Abbey, the same place where she was crowned in 1953 and where she married Prince Philip of Edinburgh in 1947. The coffin will be carried from Westminster Hall in procession to the abbey. There will be two minutes of silence across the country. Following the hour-long service, a grand ceremonial procession will escort the coffin to Hyde Park, where it will be transferred from the gun carriage to the state hearse and depart from London to Windsor Castle. After a procession through Windsor, a service will be held in the castle's St George's Chapel, during which the coffin will be lowered into the royal vault.