The bet on Baldoví: a 'border' candidate who likes PSOE and Podemos voters

In Més Compromís they are convinced of their bet: the Compromís deputy in Congress, Joan Baldoví, is the best electoral asset to face the complicated electoral appointment of next spring. 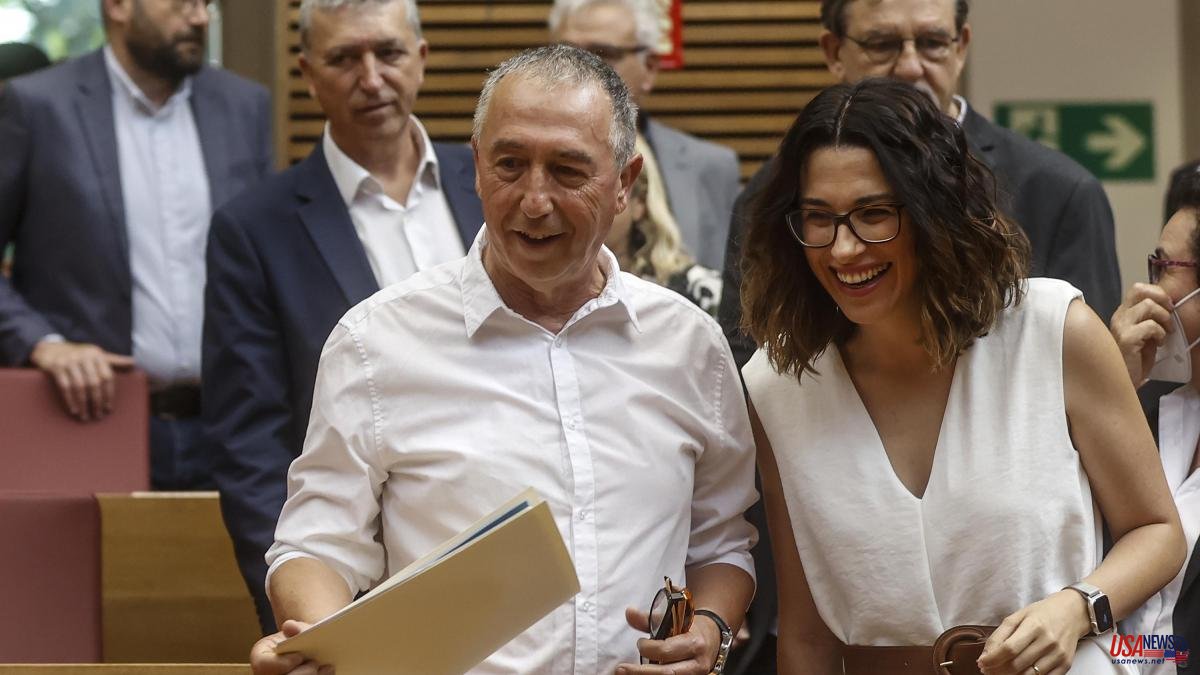 In Més Compromís they are convinced of their bet: the Compromís deputy in Congress, Joan Baldoví, is the best electoral asset to face the complicated electoral appointment of next spring. In the majority party of the coalition, they point out that the data they handle places the president with national projection as the most valued of the Compromís voter base.

One fact, above other relevant figures of the coalition, which is joined by another more surprising: its good acceptance among the voters of its two main rivals: the PSOE and Podemos. "Baldoví is a candidate who can seduce border voters who, in principle, would never vote for Compromís," they explain from Més Compromís.

Although they prefer not to air data on internal work, the truth is that when the CIS asked about the parliamentarian from Sueca (now the number of leaders for whom voters are questioned has been reduced), Baldoví was the most valued.

The numbers examined by La Vanguardia reflect that the latest CIS studies (October 2018) placed Baldoví as the most valued with a score of 4.75. However, what is most striking is that when it is crossed by vote recall, the score among PSOE voters is 5.17 and among those of Podemos it is 6.2, not far from the 6.97 obtained among Compromís voters.

A circumstance that, according to the ranks of Més Compromís, has also been transferred to the Valencian scene and that is accentuated, explain the same sources, among the most Valencian and progressive PSPV voter.

And another clue that that old CIS study already left, when the data was crossed by 'socioeconomic status of the person interviewed', the best grade (5.32), was obtained by Baldoví among upper/middle-upper class voters.

That good evaluation of Baldoví even among the rivals could be seen when, after announcing his intentions, he received compliments both from close people such as Íñigo Errejón (Más País) and others more distant politically such as former president Zapatero or the deputy of the Canarian Coalition, Ana Oramas. He even received applause from Yolanda Díaz that had to be nuanced by his own, aware that Compromís is still an electoral competitor of Podem.

However, it is true that this assessment and the progressive increase in his popularity -he is a regular on television political gatherings- has not been accompanied by an improvement in the electoral results and Baldoví continues to be the only representative of Compromís in the Lower House .

In the coming months it will be elucidated if Compromís's strategy involves seeking voters among its government partners and this generates added tensions between the parties that support the Botànic.

In addition, it remains to be seen how Compromís is reassembled internally after the announcement that Baldoví was running for office did not please Initiative, the other leg of Compromís. In fact, his most visible head after the step back taken by Oltra, Aitana Mas, has not yet ruled out that he could face the deputy in Congress in primaries.