The Barcelona New Economy Week will present the DFactory in society

The Barcelona New Economy Week (Bnew) will be held at the DFactory, the new building where the Consorci de la Zona Franca de Barcelona (CZFB) is committed to economy 4. 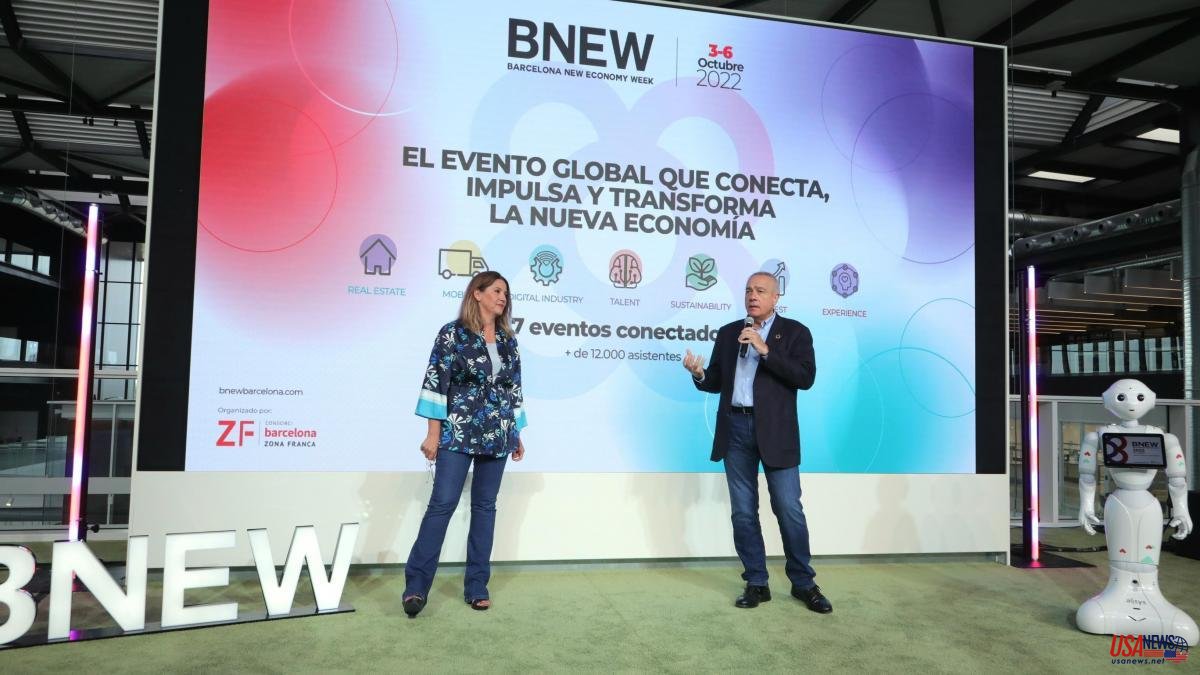 The Barcelona New Economy Week (Bnew) will be held at the DFactory, the new building where the Consorci de la Zona Franca de Barcelona (CZFB) is committed to economy 4.0. Between October 3 and 6, 600 speakers will gather at the facility to discuss the new economy.

The organization expects more than 12,000 visitors, half of them in person at a hybrid event that can also be followed online. The CZFB wants to take advantage of the occasion to present the building, which has 17,000 square meters and in which some thirty companies already work.

"We haven't inaugurated it and it's already half full," the special state delegate for the CZFB, Pere Navarro, said this Wednesday about the DFactory during the presentation of the BNew. "Barcelona is going to be the world capital of the new economy again", added Navarro about the Bnew.

The event will be divided into seven verticals. Talent, digitization, mobility, real estate or sustainability will be some of the topics in a conference that will also talk about current affairs, dealing, for example, with the effects of the war in Ukraine on the economy. The intention is that there is an interrelation between the different areas to generate synergies.

"What we do is innovate, relate and transform", has defined the director general of the CZFB, Blanca Sorigué. Among the attendees, a total of 1,500 emerging companies have registered. In its most face-to-face edition, 400 professionals will gather at an awards ceremony dinner that will take place at the Estación de Francia.