The banishment of Loris Karius, the unfortunate protagonist of the 2018 Madrid-Liverpool final

If Loris Karius (Biberach, Germany, 1993) could take a time machine, he would have a very clear idea of ​​where to go back. 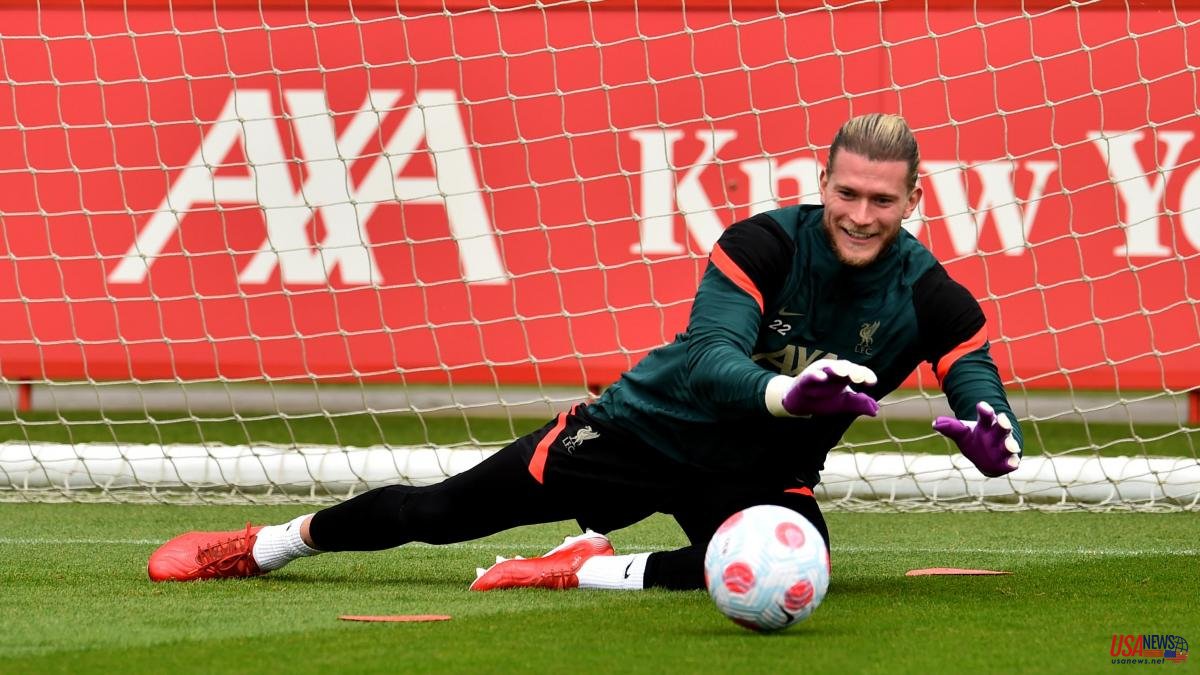 If Loris Karius (Biberach, Germany, 1993) could take a time machine, he would have a very clear idea of ​​where to go back. He would choose May 26, 2018, the day his professional life changed forever. And not for good. The Liverpool goalkeeper was directly responsible for two goals, the two difference with which Real Madrid won its thirteenth Champions League. Lying on the grass in Kyiv, Karius ended the game crying and asking the fans for forgiveness. It was his second season at Liverpool and he had always been reliable. But everything went wrong and it has never been the same again. “In the locker room there was only silence. Nobody said anything. Nor was it necessary. I knew that we had lost because of me”, assumed the goalkeeper.

The official version is that the German had been affected by a blow to the head he received during the final. At least, this is what his coach, Jürgen Klopp, said in the press room. It seemed like a defense but the truth is that the coach and the red club did not shake their pulse at what happened and after two weeks they looked for a substitute, Alisson Becker, who will be the one who defends the red goal today in the final that both teams reissue four years after.

And Karius? The goalkeeper left Liverpool that summer, with a two-year loan contract with Besiktas. It didn't work. “He doesn't really feel part of the team. It's something we haven't been able to resolve and of course I take some of the blame for it. He has talent, but it hasn't worked out and we have a problem. If Tonga (Zengin) had been available, I would have played with him”, said the then coach of the Turkish club, Senol Gunes. The Turkish fans were not satisfied with his role either. In a cruel attack of vandalism, they even painted the car of his then partner, Sophia Thomalla, with the word loser. "They still laugh at my mistakes and there are people who like to remind me of them," said the goalkeeper in one of his last appearances.

He then returned to England to later go to Union Berlin as a substitute for Andreas Luthe. He only played five games. It also happens that at that time Alisson Becker was injured. “I went to Berlin and would have had the chance to play for Liverpool. You never know what can happen, ”said Karius that he returned in May 2020 in search of another opportunity that never came.

"He is an invisible goalkeeper for Klopp, he trains but that's it," they say from Liverpool. Karius' contract ends in 2022 and if the signs weren't clear enough, Klopp and the club have already told him that they don't have him. "The harder the climb, the better the view," replied the goalkeeper on his social networks in which he does not publish too much content either. He prefers to spend all his free time working out in the gym. The 1.91 meter goalkeeper has become a giant and has left behind the lanky goalkeeper that he was. But he has not been able to do the same with his past. 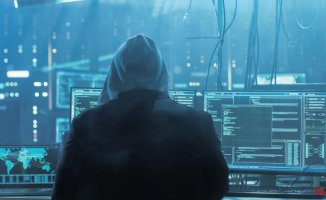 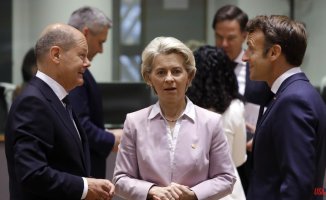