The ruling of the Supreme Court last June, which annulled the legal protection of the right to abortion in the United States, has opened a Pandora's box that reflects the gap in an already highly polarized country. 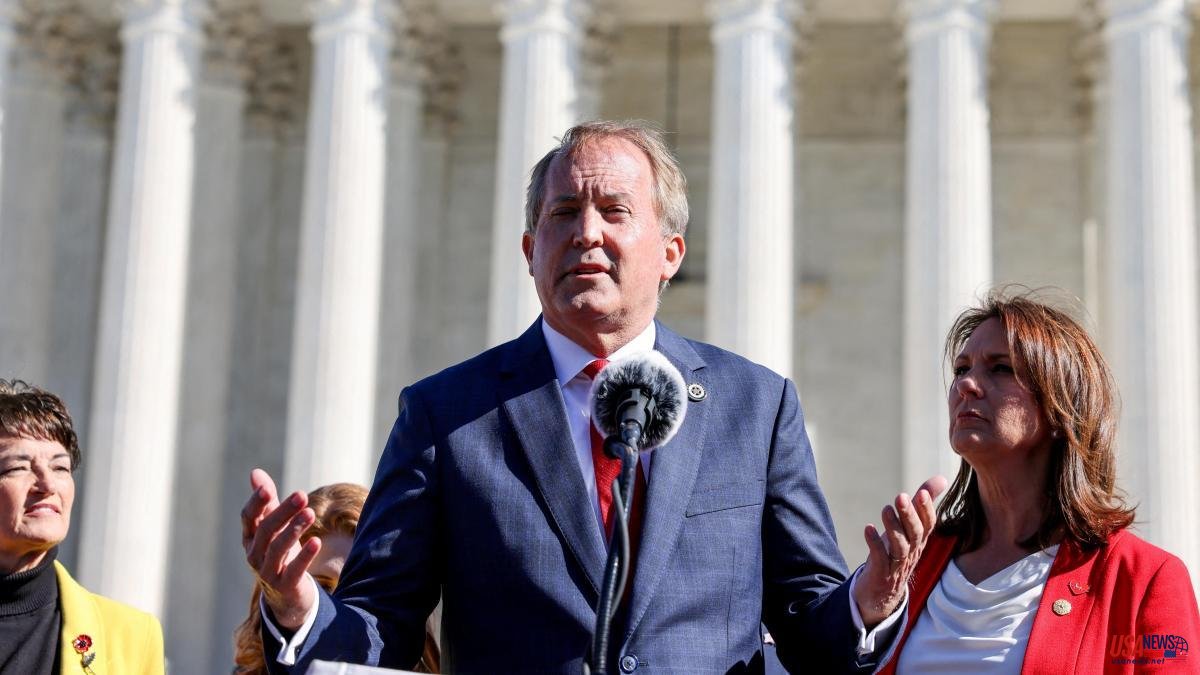 The ruling of the Supreme Court last June, which annulled the legal protection of the right to abortion in the United States, has opened a Pandora's box that reflects the gap in an already highly polarized country. The state of Texas, led by Republicans, has sued the government of US President Joe Biden on Thursday for his recent decree that orders abortion when the life of the mother is in danger, even in cases where state law prohibits.

The complaint considers that the president's executive order forces hospitals and doctors to "commit crimes and jeopardize their licenses" granted under Texas law. In his opinion, the response of the country's executive branch to the Supreme Court ruling is an attempt to use federal law "to transform every emergency room into an abortion clinic."

Biden's measures are limited in scope, since the only way to guarantee the right to abortion in the US is with the approval of a law in Congress. However, the decree requires the Department of Health to ensure that medical personnel attend to women who are experiencing a miscarriage or complications with their pregnancy.

The lawsuit, directed at the Department of Health and Human Services and its secretary Xavier Becerra, says that the executive order issued by Biden earlier this week is illegal, and that the Emergency Medical Treatment and Labor Act does not cover abortions. "The Biden administration seeks to transform every emergency room in the country into a walk-in abortion clinic," Texas Attorney General Ken Paxton said in announcing the lawsuit.

Texas is one of the 13 states in the country with restrictions on abortion, although in the case of this territory the veto is total, according to the latest figures from the organization Planned Parenthood, which defends that right.

For the White House spokeswoman, Karine Jean-Pierre, that complaint by Attorney General Paxton "is one more example of a radical Republican official." "It is unthinkable that this official would sue to prevent women from receiving vital care in emergency rooms, a right protected by US law," she lamented in her statement.