Despite the corrections that the market has experienced in recent months due to inflation and the war in Ukraine, the venture capital sector continues to be a protagonist in the world of investment. 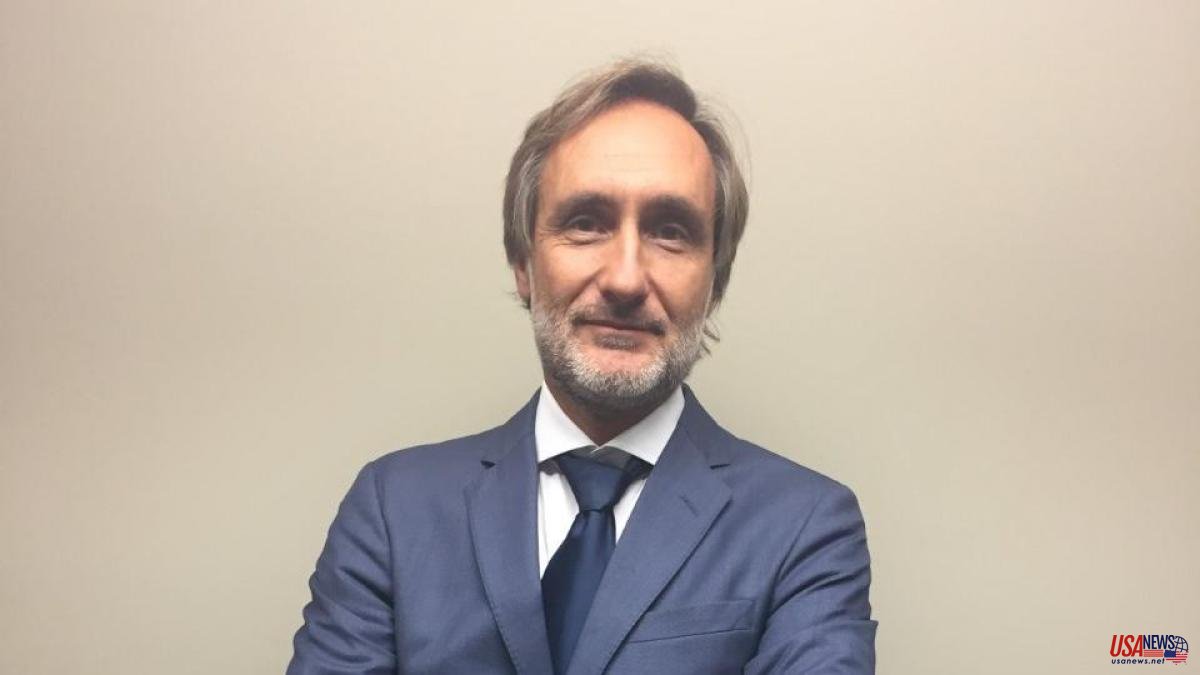 Despite the corrections that the market has experienced in recent months due to inflation and the war in Ukraine, the venture capital sector continues to be a protagonist in the world of investment. Another proof of this is the good progress of the activity of the asset manager Talenta, which last year reached 740 million euros under management, a record since its birth in 2009, and invoiced around 3 million euros. euros.

“This year, we will manage more than 800 million. Currently, we already advise more than 350 clients between Catalonia, Valencia and the Balearic Islands”, says the company's president, Jordi Jofre. The financial entity, incorporated in 2009 and registered in the CNMV registers as a Management Company for Collective Investment Institutions, is dedicated to wealth management by investing in real estate assets, sicavs, renewable energies, author venture capital funds and funds of technology.

Jofre highlights the good progress of this last activity, which Talenta channels through Mastertech vehicles. “We operate as a fund of funds, so we choose funds that, in turn, invest in start-ups. With Mastertech I we managed to invest 9 million euros in 18 investment funds, who financed 560 start-ups with our money. The idea caught on and we launched the Mastertech II and the Mastertech III”.

Jofre comments that these last two vehicles had 7 and 6 million euros each and that now, they have just added 3 and 4 million respectively, so that each one has reached a total of 10 million euros.

The idea, says Jofre, will be the same: invest the money in more than a dozen investment funds that in turn finance hundreds of start-ups. The focus is on emerging companies that are in the initial phase and that offer a return in the medium or long term.