None of them expected it to happen. 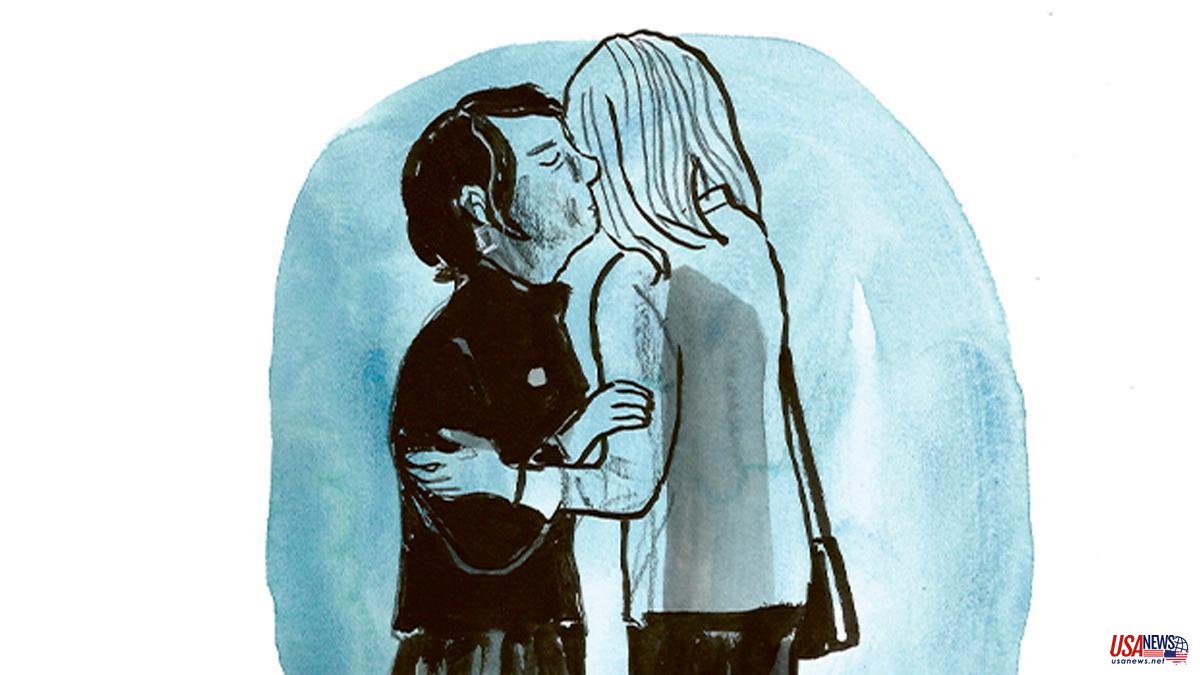 None of them expected it to happen. But it happened. Elise and Dagmar are two happily married middle-aged women. Or at least that's what they think until they meet by chance at a party and from there their lives take a turn. She began with a look, followed by an exchange of phone messages and, finally, with the confirmation of the need to be together. Take me with you. Walk me to the corner is an emotional graphic novel in which the Swedish Anneli Furmark reveals great storytelling skills. She is published by Blackie Books on September 21, with a translation by Alba Pagán.

Anneli Furmark knows how to fill these pages with love and pain, with doubts and uneasiness. There is hope, there is frustration and it is tremendously human. Because all of this is what the protagonist and narrator of it, Elise, experiences when she discovers that she loves her husband, Henrik, but that is no longer enough for her. She plunged into a whirlwind of happiness and guilt because she knows that with Dragmar a new desire has been born, a type of relationship that she did not know. Elise wishes she had her without having to give anything up. But life is not so simple.

There is a huge danger in stories about things taken from real life: the risk of sounding fake. Let the artifice appear where authenticity should sprout. However, Furmark does not fall into this error. Quite the contrary. Take me with you chains dialogues with a freshness and authenticity that catch us until the end. This is a great narrator, who needs a few pages to immerse the reader in this intense, bittersweet and moving story.

The vignettes are simply drawn and enhanced with effective watercolor colour. The line is black and thick. It may even seem rude and, however, after reading the comic we realize that perhaps this style is precisely the one that best suits the story, because it is direct and authentic as what it tells us.

In addition to being a love story lived by two women beyond fifty, Take me with you deals with other issues such as jealousy, loyalty within the couple or changes in sexual orientation. And although the story is narrated from Elise's point of view, it is remarkable how it describes both Dagmar -married to a woman- and Henrik himself, who will go through different stages from the moment his wife tells him that he loves Dagmar.

An intimate and sensitive portrait of desire and the chaos that love can cause when it arrives unexpectedly. Although the two protagonists prefer to say, sarcastically, that their story seems more like “a kind of Brokeback Mountain for older ladies”. Furmark is a great find.