take care of us

The other night I let the book I have in my hands rest on the bedside table, next to the portraits of my grandmothers, who watch over my nights and my dreams. 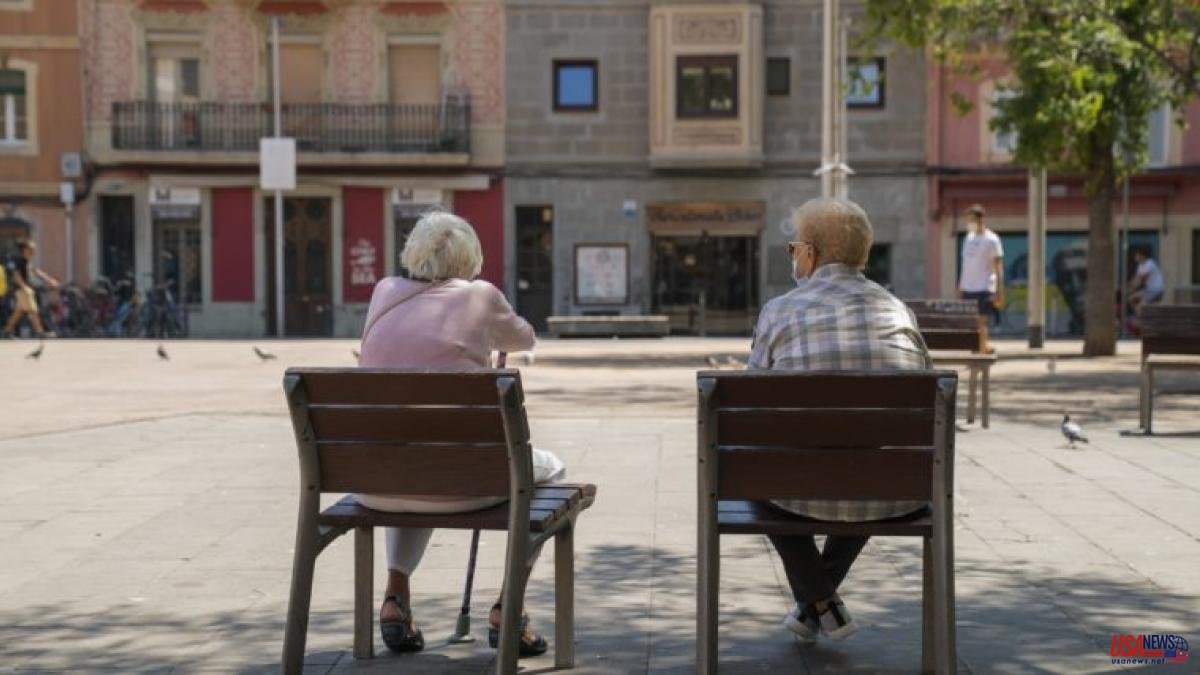 The other night I let the book I have in my hands rest on the bedside table, next to the portraits of my grandmothers, who watch over my nights and my dreams. They, housewives, dedicated mothers, got together from time to time and while one did the other's manicure, they told each other their lives. In a low voice, with a towel spread on the table, while my grandfather was immersed in the future of any cowboy movie, those two women confessed. Sorority we would call it now. Both born before the Civil War, one hid in the stairwell to devour Corín Tellado. The other did not have time to leaf through any book because she helped her parents to raise her four brothers of whom she was more a mother than anything else. But that is another story.

They were caregivers, mainly. Those conversations came to mind, those ways of growing up as mothers (and wives, later grandmothers) because they are very far from the mother that I am or from the one that reigns in society, which Diana Oliver unravels with great success in her Maternity precarious, a book rich in reflections that constantly challenge those of us who have decided to be mothers - there are those who do not want to, let's respect it, please - and those who, and this explains it very well, we are required to be "without being noticed".

I wonder where this demand comes from with the fear of answering me if it is we ourselves -those who are parents and those who are not- who question ourselves all the time. If it is the society that invents new trends, that obviates the basic need to have a network, a tribe, in which to fall asleep. Carolina del Olmo speaks very clearly about this in Where is my tribe?, the first of those first readings that I did as a mother and to which I always return to 'understand' when the pandemic, and the other obstacles that arise, put difficult things.

I collect these realities, domestic, perhaps personal, because we are in full reflection on what we want to be. And meanwhile, I read great women who insist that "we must be less demanding and not want to burden ourselves with the welfare of all." I realize that it is just what they did, and without complaining, my grandmothers, those two wonderful ladies who sat in the living room to cry their sorrows while they took care of each other.

We want to unplug from light, get away from plastic, run away from the combustion engine. We are doing everything right, but are we going to think if we are taking care of ourselves? In all this revolution, will we be important people? Tell me yes, because I don't want to think that sitting down to complain among friends, without really making ourselves heard -beyond the banal and sporadic tweet- will be the future for a generation of which I am a part. My admired Genís Roca says that an intelligent society is one that knows how to take information into account and is capable of making the best decisions to help, to care for, the people who live in it. What are we waiting for?