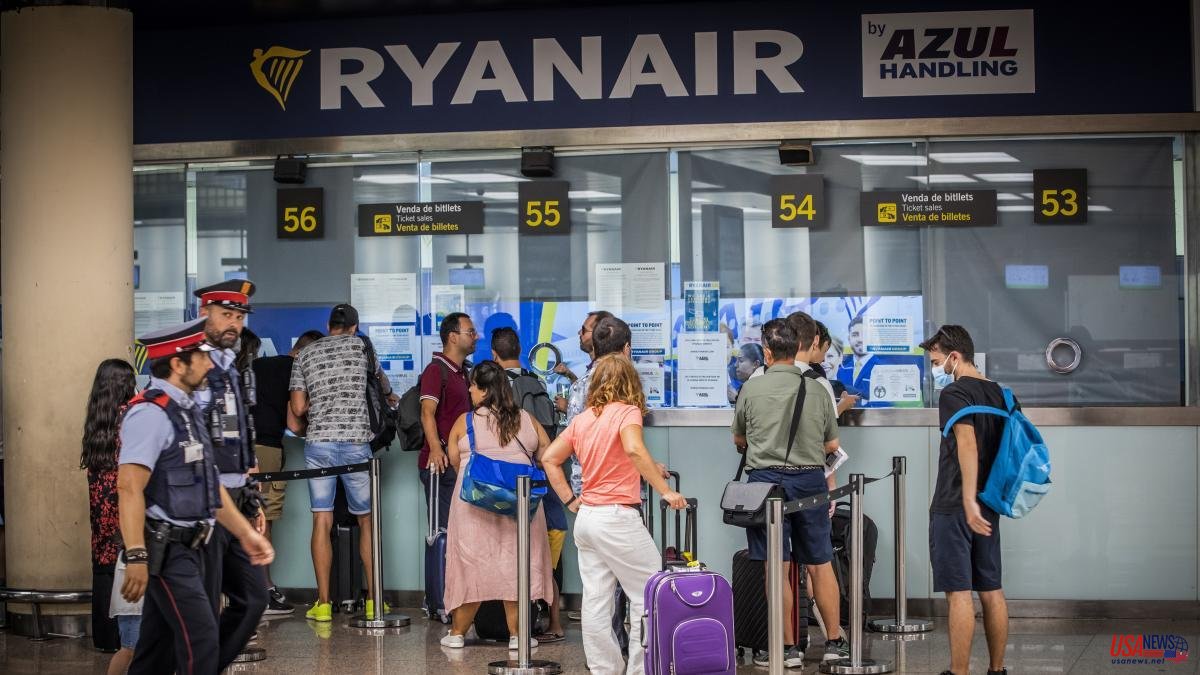 New day of strikes in Spanish airports. To the stoppages that the Ryanair crew had initiated earlier this week, the Easyjet workforce has joined today. According to the USO union, organizer of the strike together with Sitcpla, these are the effects first thing in the morning.

As for the effects on the British airline Easyjet, so far the cancellation of 8 flights has been confirmed as well as the delay of 55 flights.

In both companies, the unions demand the updating of the collective agreement in accordance with current Spanish regulations. If nothing changes, they plan to continue calling strikes throughout the month of July. At Ryanair, new strikes are scheduled for the next days 18, 19, 20, 21, 25, 26, 27 and 28 July and at Easy Jet, on July 17, 29, 30 and 31.

According to Ryanair, which has been facing strike days since the beginning of the week, the impact is being minimal in its operations, since it ensures that the strikes have barely had an impact on 1% of the total flights scheduled in Spain.