Sánchez wields the bank tax as an electoral asset

“If something is clear, it is that the electoral program of the Popular Party is the program of the great energy companies of this country,” Pedro Sánchez warned yesterday before the main opposition party. 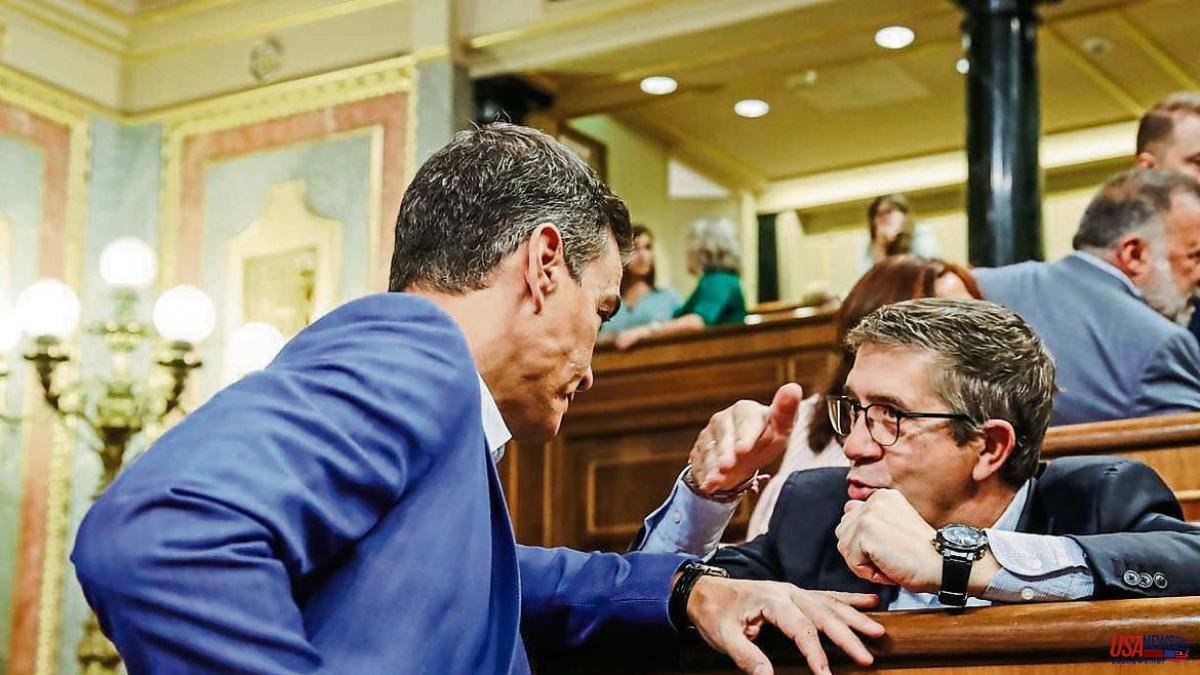 “If something is clear, it is that the electoral program of the Popular Party is the program of the great energy companies of this country,” Pedro Sánchez warned yesterday before the main opposition party. He did so after the formation led by Alberto Núñez Feijóo voted the day before against Congress even discussing the new taxes on the bulky extraordinary benefits that the Executive assures that the large financial entities and energy corporations are reaping as a result of the crisis. derived from the war in Ukraine and the rise in inflation.

It was not a new dart thrown randomly by Sánchez against Feijóo, in the first control session of the Government in Congress of the new parliamentary course, but the spearhead of a strategy that all socialists will deploy in the face of the election campaign municipal and autonomous communities next May.

In the opinion of the Moncloa strategists, these new taxes on corporations that they consider to be obtaining "indecent" profits in the midst of the crisis have very majority social support. "It is time for these large companies to shoulder their shoulders," they warn.

And, for this reason, they warn that Feijóo's rejection of the initiative that will now be processed in Congress not only "sows doubts" within the ranks of the PP itself, but also "makes a break" for many of the mayors and presidents regional members of this formation who will stand for re-election in May. For the Socialists, on the other hand, these new taxes will be a powerful "electoral asset" at the polls, they say.

That the European Commission itself is now preparing to promote similar taxes on the extraordinary profits of energy corporations not only reinforces Sánchez's position, but also calls into question Feijóo's express rejection of this measure in Spain.

“Money has a lot of power, but the power in a democracy is that of the social majority. And this government is going to defend the social majority of this country”, Sánchez stressed yesterday before the PP, in the control session in Congress. In his opinion, the right only defends the interests of "a powerful minority." "We are going to put all public resources at the service of the majority of the social class in this country," assured the chief executive. Proof of this, he reiterated, are the transfers of 30,000 million euros of public resources, until the end of the year, to protect the middle and working class from the energy crisis and inflation that is already triggering the shopping basket.

Sánchez criticized that, instead, the right only defends the interests of the economic powers. A message that he extended to the leader of Vox, Santiago Abascal, whose formation also voted against the parliamentary processing of the new banking and energy taxes. "They do not defend Spain, they only defend the interests of those from above," he criticized.