Simone Inzaghi: "We played against a very good Barça but it's a great opportunity for us"

Discussed in Milan Simone Inzaghi expects a reaction from his players this Tuesday against Barcelona. 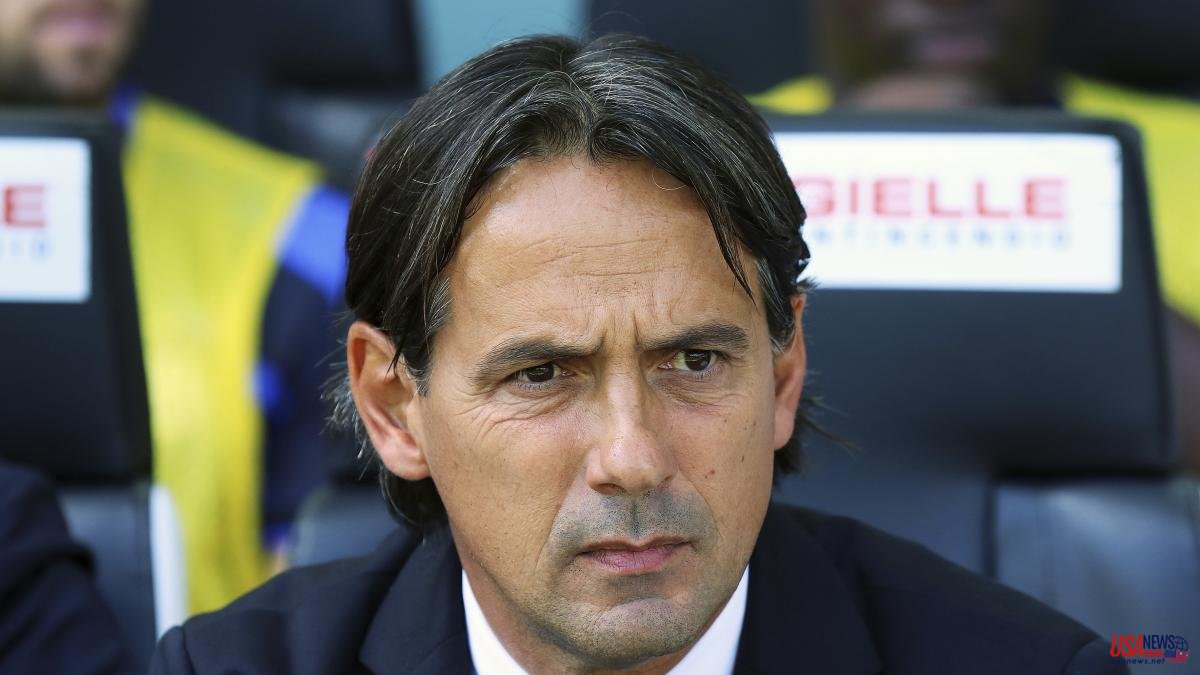 Discussed in Milan Simone Inzaghi expects a reaction from his players this Tuesday against Barcelona. The Inter coach believes that the rival and the competition can serve as a fuse for the reaction of his team. “We are facing one of the best teams in Europe, a very complete team in all its lines, but at the same time the game is a great opportunity for us. We are Inter and the classification is open. We have to play with a lot of aggressiveness and determination”.

Inzaghi confirmed that Lukaku and Brozovic will be absent due to injury against Barcelona and did not get wet about the participation of Lautaro Martínez. “He has a lot of muscular fatigue, we have done a medical exam and he will partially do the last training session (this Monday afternoon). We will evaluate him and make a decision on whether he can start from the start, be a substitute or cannot play, ”said the interista coach, who does not want to use his low weight as an excuse. "We have enough players to replace the injured," Inzaghi said.

What Inzaghi did give clues about was the goal. “Onana will play, then we will continue evaluating match by match”. Onana is a goalkeeper trained at La Masia who also played for Ajax. He has already played in the two previous Champions League games, against Bayern and Viktoria. The starter in the league, the veteran Handanovic, comes from not being successful in the defeat against Mourinho's Roma.

Inzaghi was full of praise for Barça. "It's very well organized, it's the team in Europe that recovers the ball higher up with its pressure and has a great player up front like Lewandowski".

The coach knows that his future is beginning to be in danger and the local press speaks of a margin of only three games for Inzaghi. “When the results are negative, the first thing to question is the coach. But these are already issues that the club has to decide. Here we all row every day in the same direction”. Inter have lost three of their last four games in the championship and are ninth.

Defender Matteo Darmian spoke in a similar line. “In these difficult times we have to be united and recover as soon as possible. We have to keep a cool head and stay focused. Don't get carried away by emotions. We respect Barça a lot with a lot of quality but for us it is a great opportunity. We have to speak little and be responsible on the pitch. We have to give our all so that the victory stays at home”.