It had to be one of the technological giants of Barcelona, ​​called to bill hundreds of millions and, perhaps, become a unicorn. 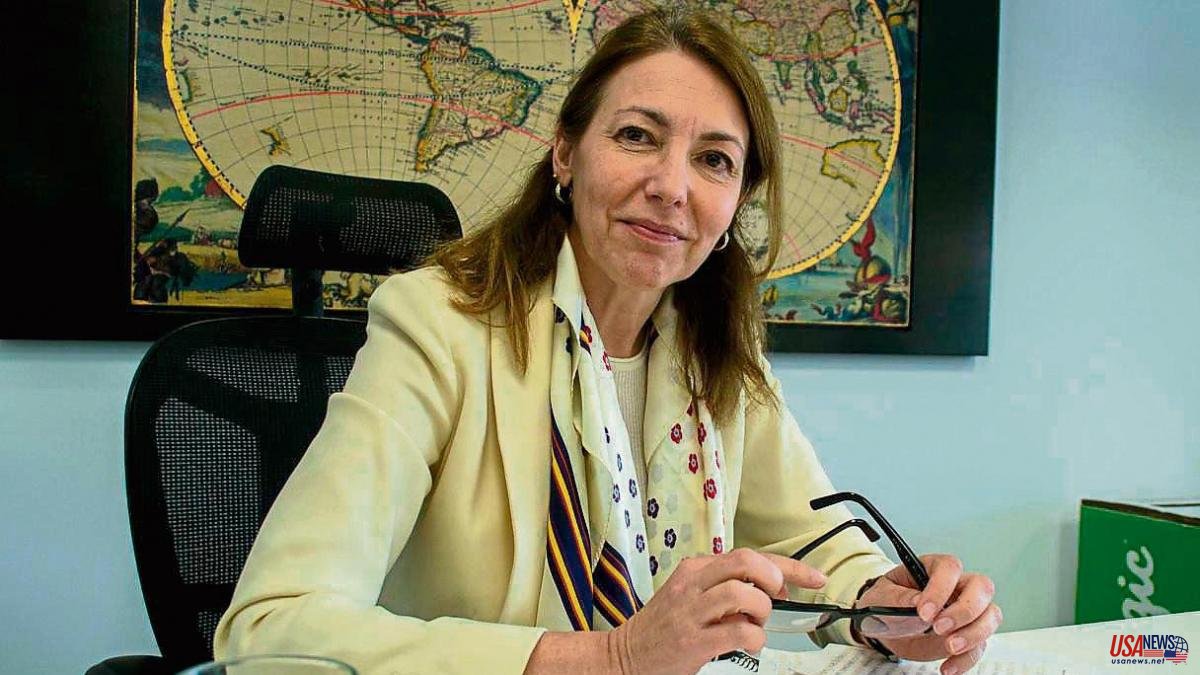 It had to be one of the technological giants of Barcelona, ​​called to bill hundreds of millions and, perhaps, become a unicorn. But Scytl fell by the wayside, dragged down by runaway debt and questionable management, which led to bankruptcy and liquidation in 2020. Fortunately, the sale process of the production unit was a success and the Irish multinational Paragon , hand in hand with the listed firm Innovative Solutions Ecosystem –the old Service Point, before, for the historical ones, Picking Pack– took over the business a year and a half ago and is now beginning to recover lost ground.

"We went from having financial shareholders to having a strong industrial partner with different lines of business and a lot of synergies," says Silvia Caparrós, CEO of Scytl. With the stability of knowing that payroll can be paid and that it has the technology and strategy to take advantage of market opportunities, Caparrós is committed to growing. For growing up so much.

In June 2022, the first full fiscal year since Scytl belongs to Paragon will close and revenues will be around 6 or 7 million euros, double that of the previous year. For the following exercise, the objective is to maintain a similar progression to gradually recover ground. "It would be desirable to achieve more sales increases of 50%, but the possibilities of this company are endless," insists Caparrós. In its best year, 2013, the company reported revenues of 39 million and the following year it had a budget of reaching 64 million. Later, he stopped making his figures public.

Now, the idea is to add slowly but surely. And it is getting. Scytl has just won a great contract, one of those that make his managers and the team as a whole excited because of what it means for consolidation in the new stage. The Electoral Council of the Netherlands has awarded a consortium made up of Scytl, Paragon Customer Communications Netherlands, and the operator KPN a five-year contract worth 45 million euros to build, manage and maintain the digital voting support system from the country. The bulk of the work – and the payments – are concentrated in the first five years of a contract that runs until 2052.

According to Caparrós, the competition is strong, but the tendency to carry out more telematic voting, both in the public and private sectors, is unstoppable. Scytl, with about a hundred workers on staff, has the technology to be in a leadership position.