Ryanair and the Air Sector of the Federation of Citizen Services of CCOO have closed an agreement for the 2,000 cabin crew (TCP) of the Irish low-cost airline in Spain that contemplates that it will be subject to Spanish labor legislation, after 20 years of landing in the country, reports Servimedia. 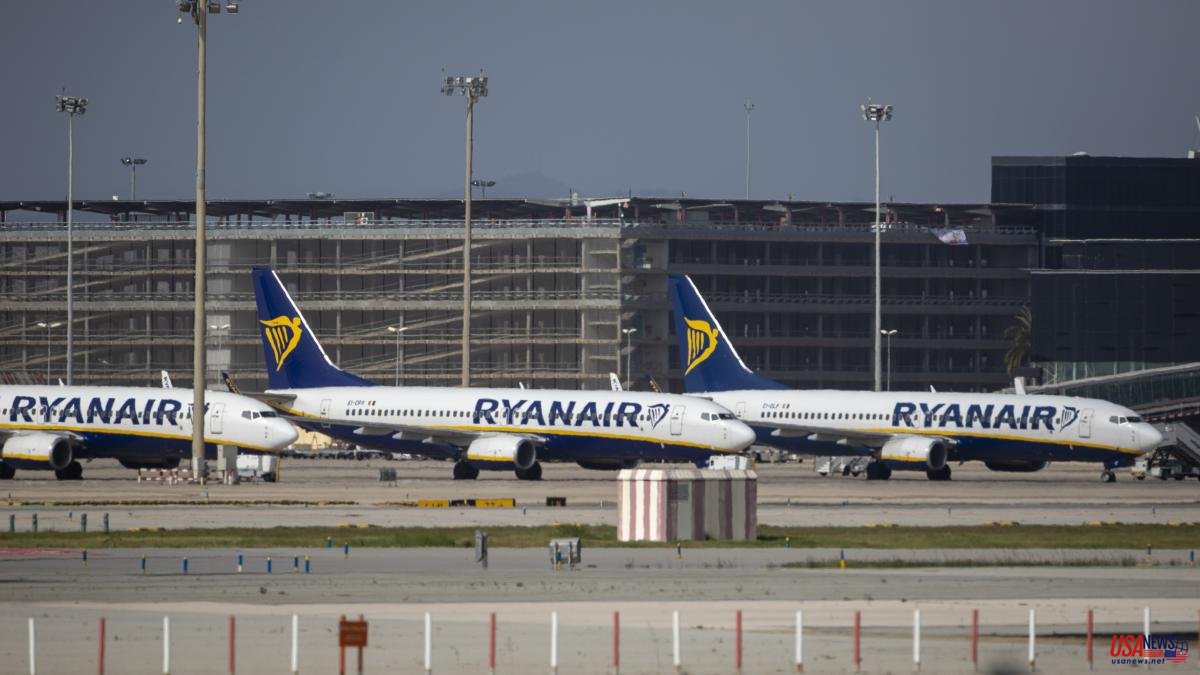 Ryanair and the Air Sector of the Federation of Citizen Services of CCOO have closed an agreement for the 2,000 cabin crew (TCP) of the Irish low-cost airline in Spain that contemplates that it will be subject to Spanish labor legislation, after 20 years of landing in the country, reports Servimedia.

This was announced this Tuesday at a press conference by the Secretary General of the Air Sector and Tourist Services of the CCOO, Jon Herrera, and Darrell Hughes, Ryanair's Director of Personnel. For example, the agreement, which is valid until October 2023, will allow Ryanair's flight staff to take leave in Spain, something they could not do until now.

According to Herrera, the agreement, which he described as "historic", also involves salary increases for all TCPs of 1,800 euros in the base salary and the equalization of the upward conditions of the entire workforce since until now in the bases of Madrid, Barcelona and Valencia were better.

In addition, it increases the weight of the fixed salary in the total, by reducing the part subject to variable remuneration. It also establishes a minimum shift of 600 flight hours per year and a stable rotation of five days of work and three days off.

Likewise, the agreement, which should serve as the basis for a future collective agreement as of October 2023, establishes that Ryanair's TCPs will have a contract with the company and not with placement agencies as until now.

"This is the beginning of the process, not the end," said Huguess, who valued the relationship with CCOO, the majority union in the airline sector in Spain, which had previously involved handling agreements.

Regarding the short duration of the agreement, Herrera explained that it is due to the current situation still marked by the pandemic, to which high inflation has been added. “It made it more difficult to reach an agreement beyond October 2023,” he admitted.

In any case, he stressed that the will of both parties is to continue negotiating other concepts and that before July 31 they want to reach a new agreement so that the Ryanair workforce can access voluntary reductions in working hours beyond what is included in the legislation. Spanish.