Russia names a second suspect in the attack on Dúguina

The Russian Security Services (FSB) have a second suspect in the attack that on August 20 killed Daria Dúguina, daughter of prominent Russian philosopher and political scientist Alexander Dugin, and whose nationalist ideas have influenced the Kremlin. 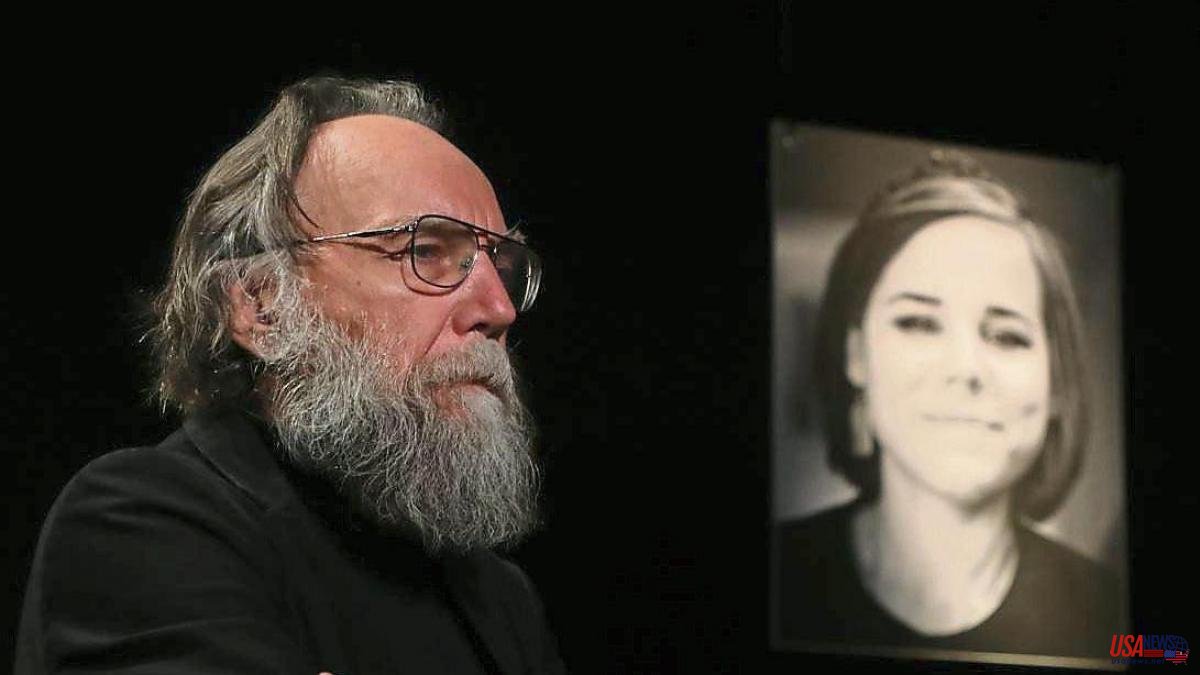 The Russian Security Services (FSB) have a second suspect in the attack that on August 20 killed Daria Dúguina, daughter of prominent Russian philosopher and political scientist Alexander Dugin, and whose nationalist ideas have influenced the Kremlin. According to the FSB, it would be Bogdán Tsiganenko, a Ukrainian citizen who would have participated in the logistics of the operation that killed Dúguina near Moscow.

Last week the FSB accused the Ukrainian Natalia Vovk of being responsible for Dúguina's murder. According to Russian intelligence, Vovk is a Ukrainian agent and the murder was carried out "by the Ukrainian special services".

The Kyiv government denied any involvement and instead blamed Russian forces for the attack.

Together with Natalia Vovk, the FSB identified Bogdán Tsiganenko on Monday as a member of "the Ukrainian sabotage terrorist group" that prepared the murder of journalist Daria Dúguina.

According to the version released by the FSB Public Relations Center, Tsiganenko would have provided Vovk with false license plates and documents in the name of Yulia Zaiko, a citizen who actually exists and who is of Kazakh nationality.

The FSB also claims that Tsiganenko, together with Vovk, set up the homemade bomb in a garage in southwestern Moscow.

Daria Dúguina, 29, died on the night of August 20 in the town of Bolshie Viaziomi, 40 kilometers from Moscow, where a traditionalist festival was being held, which she attended with her father. An explosive device exploded in her car when she was returning from that act. Alexander Duguin was going to return with her daughter, but he changed his mind and took another vehicle, leaving the car he usually drove to her. This fact supports the theory that the real target of the attack was him.

Dugin, however, has stated that he is convinced that his daughter was targeted "for the Russian idea, for the Orthodox idea, for the protection of our people, our state."

Daria Dúguina had publicly supported Russia's military intervention in Ukraine and, like her father, advocated traditionalism and Eurasianism, with Russia at its center.

Bogdan Tsiganenko is no longer in Russia. According to the FSB version, he entered Russia by road through Estonia on July 30 and left the country a day before Dúguina's death.

He would have used the same route as Vovk to enter Russia. According to the FSB, Natalia Vovk arrived in Russia from Estonia on July 23 with her 12-year-old daughter. They would have also participated in the festival, but they disappeared after the attack. The FSB claimed that Vovk changed the license plates on her car and then drove to Estonia to leave Russia. 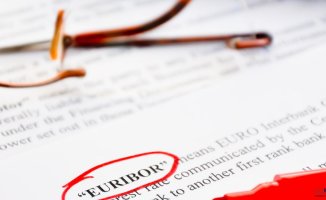 Highly indebted families could already exceed one and a half million 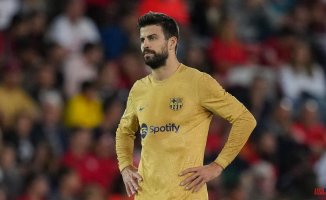 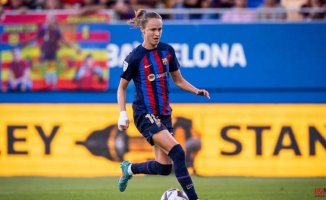