Robert Guédiguian: "When I was born I fell into a pot full of socialism"

Mali became independent from France in 1960. 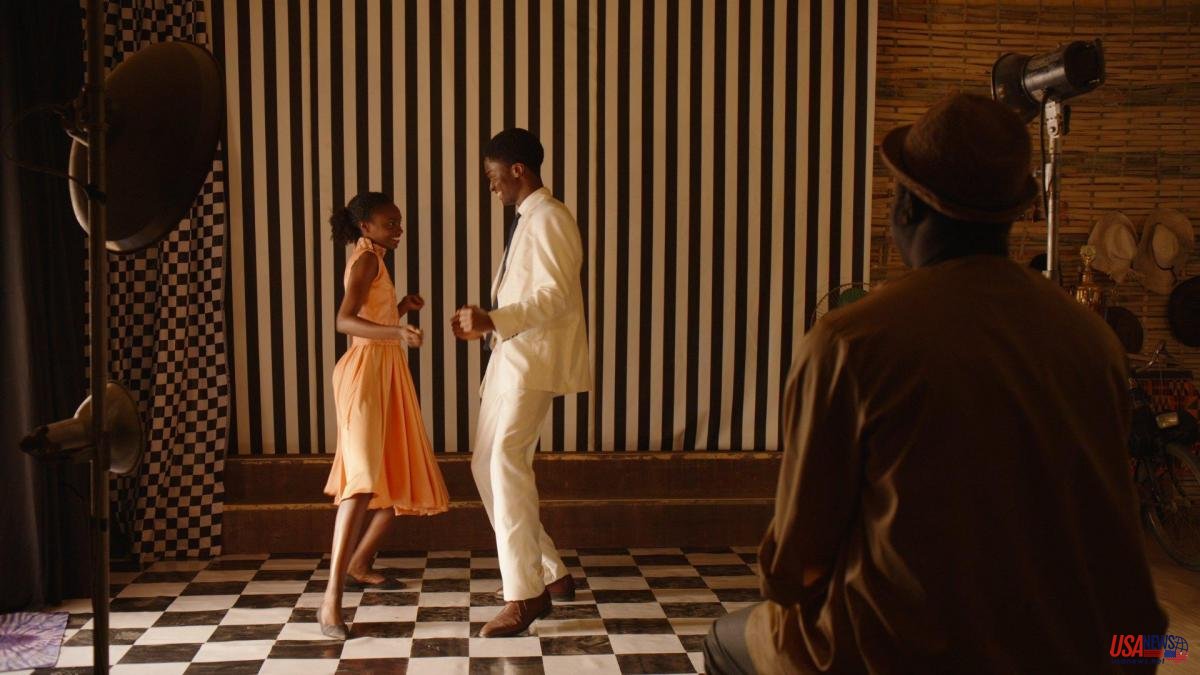 Mali became independent from France in 1960. Modibo Keita took the reins of the newly born new republic determined to lead it to communism. Veteran French director Robert Guédiguian travels to Mali in 1962 to recover that historical moment in his latest film Mali Twist, which hits Spanish screens today.

The film, shot in Africa, starts with an explosion of color, music and joy. The young Samba enthusiastically joins Keita's project and travels through the villages of the country to teach farmers the advantages of collectivism. On one of the trips, he rescues Lara, who has been forced to marry the grandson of the local chief. Samba and Lara fall in love and settle in the capital, Bamako. But as the film progresses, the color, the music and the joy fade as disillusionment with the revolution grows and the romance of the protagonists sinks.

Keita's communist revolution failed, but that does not mean that Guédiguian, author of Marius and Jannette (1995) or The City is Quiet (2000), has renounced his ideology: "When I was born I fell into a pot full of socialism", he says in an interview with La Vanguardia. “Keita tried to build a fairer society in which there was a better redistribution of wealth, taking inspiration from Vietnam and the Israeli kibbutz. What he tried to analyze in Mali Twist is why that model did not work, ”says the French director.

The filming of Mali Twist has helped him draw a conclusion: “Keita's revolution failed because the joy was lost. The movement thought that it should only deal with the economy and did not worry about morality or culture. If the initiative had been presented from dance, music or sensuality, it could have succeeded, "adds Guédiguian, who boasts of "being a good dancer" and who has included in the film the music he loves, "that of my youth ”.

Mali Twist is also the story of another failure, that of decolonization in Africa. Guédiguian considers that “unfortunately, France and other European countries did not abandon their African colonies enough. The whole of Europe should now make a fierce criticism of colonialism. The immigration process that we are experiencing is intimately linked to colonialism”, he indicates.

And despite the fact that Mali has ended up becoming an Islamic country lacking freedom where Guédiguian has not been able to shoot his film, the film wants to convey that joy that, although it lasted very little, flooded the place in the first years of its independence: “ The content and color of the film are based on a formal decision linked to the theme. I wanted to highlight the joy, the love story. I have chosen some very handsome protagonists. I have highlighted that beauty to vindicate the revolution in all senses ”, concludes the director who moves away in this film from the sadness of his Marseille films.