Reviewing 2022 in the art world

A look at what happened in 2022 shows us that this was the year in which we settled into the so-called new normality. 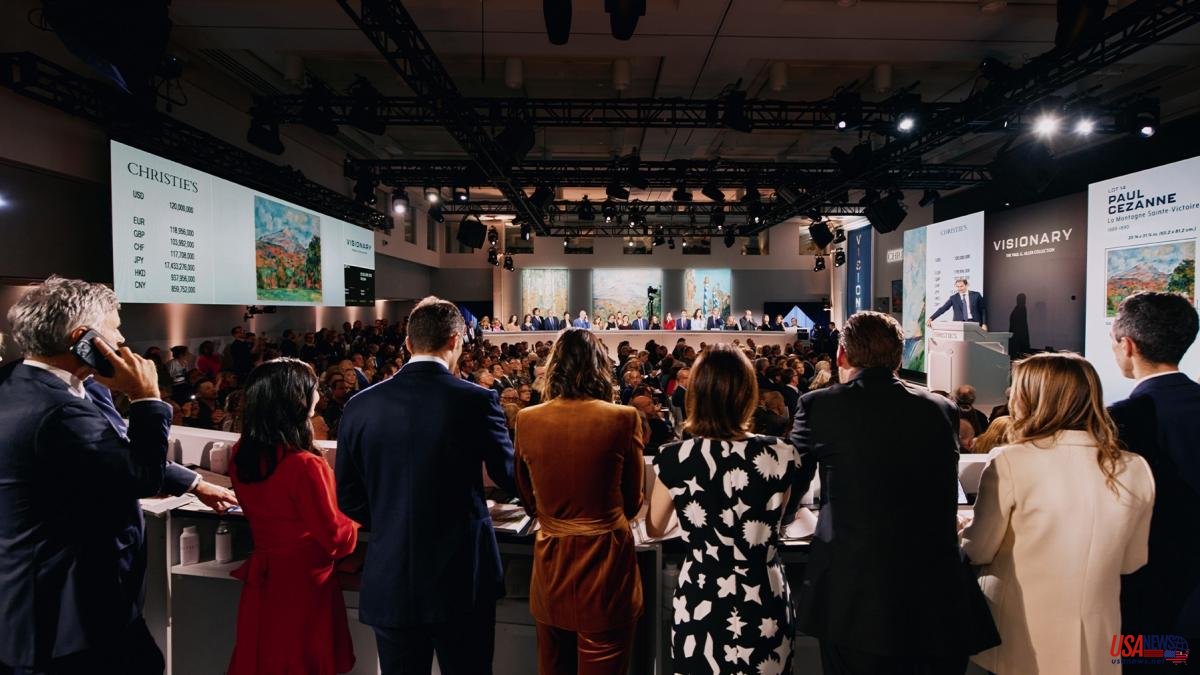 A look at what happened in 2022 shows us that this was the year in which we settled into the so-called new normality. The predictions we made about the learnings that the post-pandemic era would bring us have not come to pass and this market remains what it was. Beyond an increase in online sales and the entry of blockchain technology, the art carousel has returned to rolling as before, attending the large fairs that returned to their usual calendar dates. No longer masks, PCR or vaccination cards. What 2022 has brought has been, yes, a new fair of the Art Basel, Paris group, a consequence of the effervescent moment that the city is experiencing in artistic terms.

The market has remained robust and the billings that the large auction houses have been filtering to us point to a record year. Undoubtedly, the astonishing sales of single-owner collections such as Paul Allen's, which exceeded $1.6 billion, or the second part of the Macklowe's, are indicative of how auctions have emerged stronger from the pandemic. It cannot be denied that their capacity for innovation with projects that conquer part of the business model of galleries, or those that are strongly committed to digitization, have already borne fruit.

We do not yet have figures for the galleries, but their market has been polarizing, with the small ones still suffering the tensions of some difficult years and some expansive mega-galleries each day closer to the luxury market, opening more and more venues to get closer to it. where is your clientele Especially, an Asian market that is growing and asks to clarify what its new epicenter is going to be, since Hong Kong is cooling off due to its changing political situation.

And if last week we commented on the decline of ancient painting as opposed to the rise of contemporary art, we cannot close this brief analysis without citing the paralysis in NFT sales that two years ago seemed to revolutionize this industry.

The big question that 2023 poses for us will be to determine if the boom in this market has already reached its peak, as some indicators suggest, and in a few months we will notice the effects of the economic slowdown, or on the contrary, it will continue to be robust and on the rise as this last year.