'Rapa' and the grand coalition

Whenever Javier Cámara premieres something I see it with the hope that this time he will do it wrong. 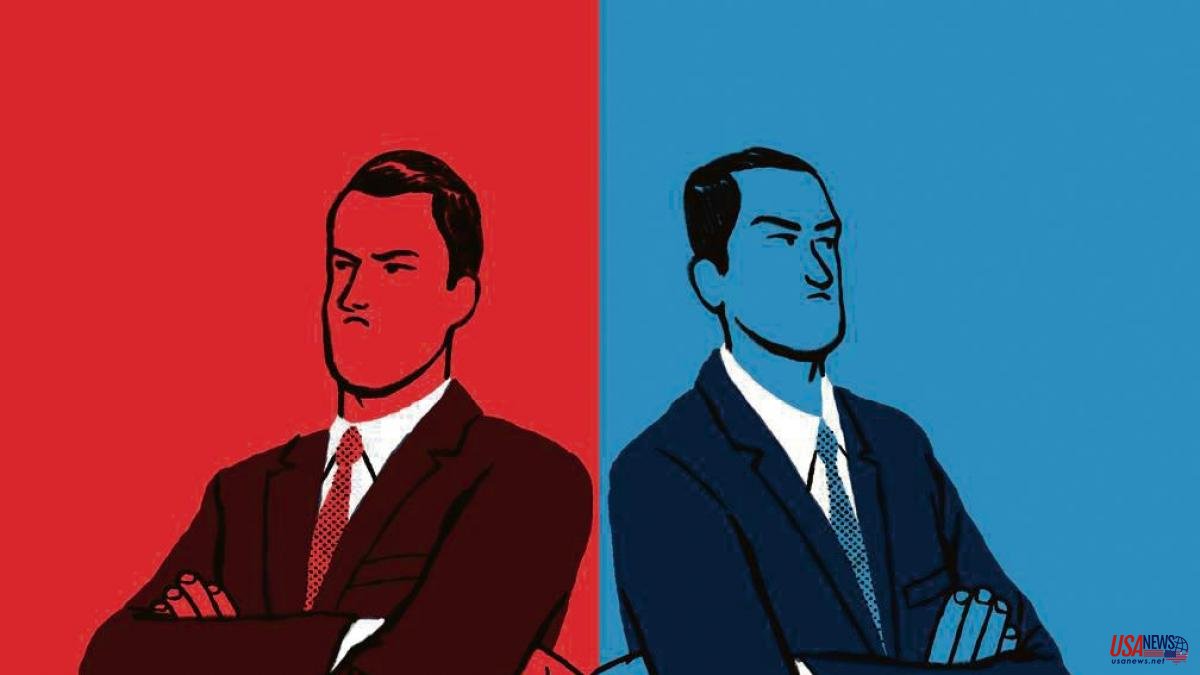 Whenever Javier Cámara premieres something I see it with the hope that this time he will do it wrong. In Rapa (Movistar) he thought that the possibilities were growing, with that dyed beard that the stylists had peeled off. But not like that. Camera comes out again, like the rest of the cast. He plays a professor turned investigator to find out who is behind the murder of a mayor. I will try not to blow up the ending, but the series reflects the connections between the different powers of a town when it comes to covering each other up so that the status quo does not suffer.

Finished the series, I went to the TV3 news. First headline: the government partners – PSOE and United We Can – vote differently in Congress, for the first time so far this legislature. And what law had caused the disagreement? The Audiovisual Law. What will the televisions have to generate so many political disputes? Can.

The audiovisual sector has been in turmoil in recent days because a last-minute change in the wording of the law has ended up harming independent film and television production companies, while benefiting the two large media groups in this country, Mediaset and Atresmedia .

I am an independent producer and at the same time I work for Atresmedia, so whatever I write, this is going to be a garden. But I will say what I think, that at this point it is the least we can aspire to. Thanks to Atresmedia I was able to become an independent producer. Our content has interested the group, even when our editorial line has not coincided with the thinking of its shareholders, something that should not be so unusual.

But in this industry, if anyone needs protection, it's the independent producers, the weakest link in the system. And that is what we have lost with the approval of the modified law. In the audiovisual industry, large operators have traditionally coexisted with independent production companies. The big operators would be Carrefour or Alcampo, and the independent production companies, the local, neighborhood businesses, but with the vocation of telling universal stories. What does local commerce contribute to our televisions? Different, closer, riskier products that even speak your language. This is the first Iberian lynx to be protected because it is the one most at risk of disappearing.

The next species in extinction could be the generalist televisions themselves, which see how other unregulated forms of consumption are eating up ground, especially among young people. YouTube, Twitch, it's not the future, it's the present. That is why the new Audiovisual law is already old. And older has been his way of approving himself.

If the PSOE has not had the support of its partners, how has it been carried out? With the abstention of the PP. Life gives you surprises. In the morning they harass each other, in the afternoon they vote together. Bipartisanship appears again. They hold hands so as not to upset the big operators. There is an electoral campaign in sight and they have to look good on the news. Short-termism in its purest form. You will see the day they find out that the next president of the government is going to be the one who comes out of an interview with Ibai the best. At the time

Let all this not be a test of a great coalition between PSOE and PP, something that is claimed from the upper floors of some large companies. I remembered Rapa, and the living forces that, when they are against the ropes, come together to survive. From Rapa, will there be a second part? I don't know about the Audiovisual Law. But I'd say I've already seen the prequel.

By the way, Rapa is produced by Portocabo, an independent Galician production company.