PSG's proposal for Messi to continue and move away from Barça

Leo Messi's future is still up in the air. 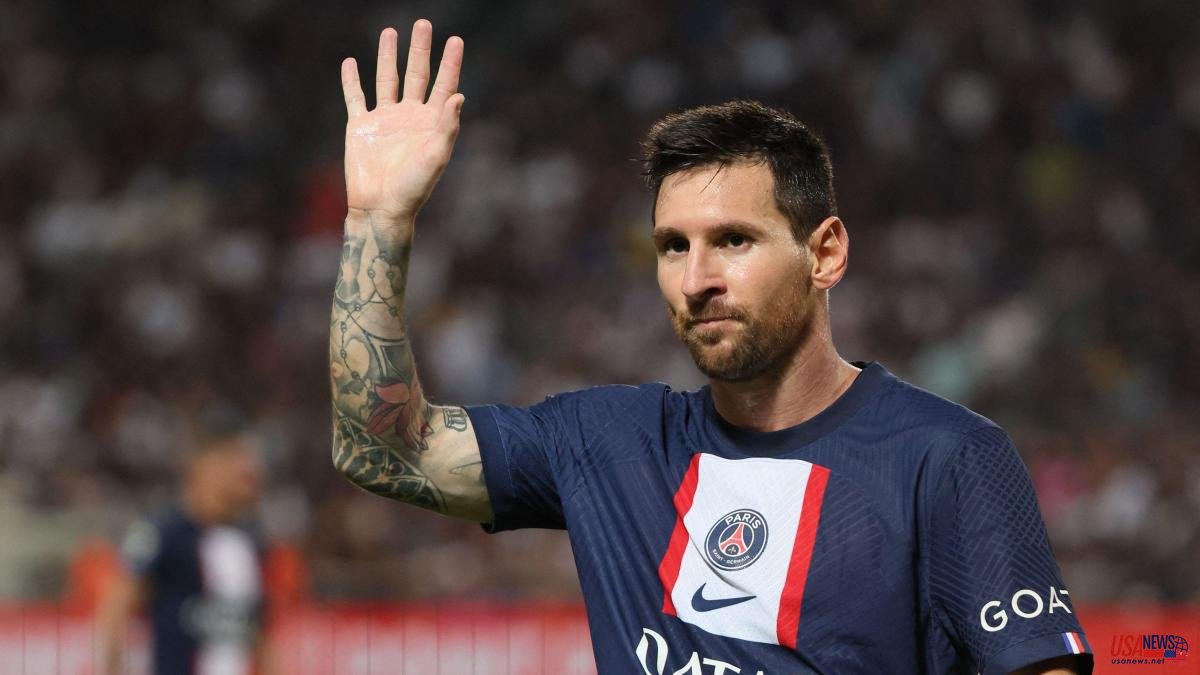 Leo Messi's future is still up in the air. The Argentine soccer player ends his contract with PSG in June 2023 and no option can be ruled out; from continuing at the French club to starting a new adventure in the United States, without forgetting the possibility of returning to Barça two years later.

Messi is right now focused on his club and above all with his mind set on Qatar, where he will have his last great opportunity to win a World Cup. Once he rejoins the PSG discipline, in Paris he will study the proposal that he already has on the table.

As revealed by the journalist Manu Carreño in the Cadena SER program El Larguero, the French have already begun to pull strings to extend the 35-year contract for the Rosario hitch. The offer would be for one year plus an optional one, maintaining practically the same current economic conditions: about 30 million euros net.

The sports director of PSG, the Spanish Luis Campos, already assured that a recent interview in RMC the intention was to renew him. Seeing him again at Blaugrana is not in the plans of the Parisians or their president Nasser Al Khelaifi, who once again attacked Barça a few days ago due to the economic levers activated last summer. On Thursday the Qatari president was accused of extortion in France.

Messi will have the last word, also if he decides to return to Barça. The footballer has the complicity of Xavi Hernández to return to Barcelona and say goodbye in the best way to his old club and his fans. From the economic point of view, his return would be feasible, according to economic vice president Eduard Romeu.

"If he came back it would be free, so it would be viable within my area, although I don't have it in the budget. He is an icon of the club, this will always be his home, but it will be a technical decision," Romeu declared on the El matí program. of Catalunya Radio.

This season Messi seems more adapted to his life in Paris. At least that transmits in the field. Accompanied in attack by Neymar and Kylian Mbappé, he has scored six goals and provided eight assists in his eleven appearances for PSG.