The year-on-year inflation rate in Italy climbed to 11. 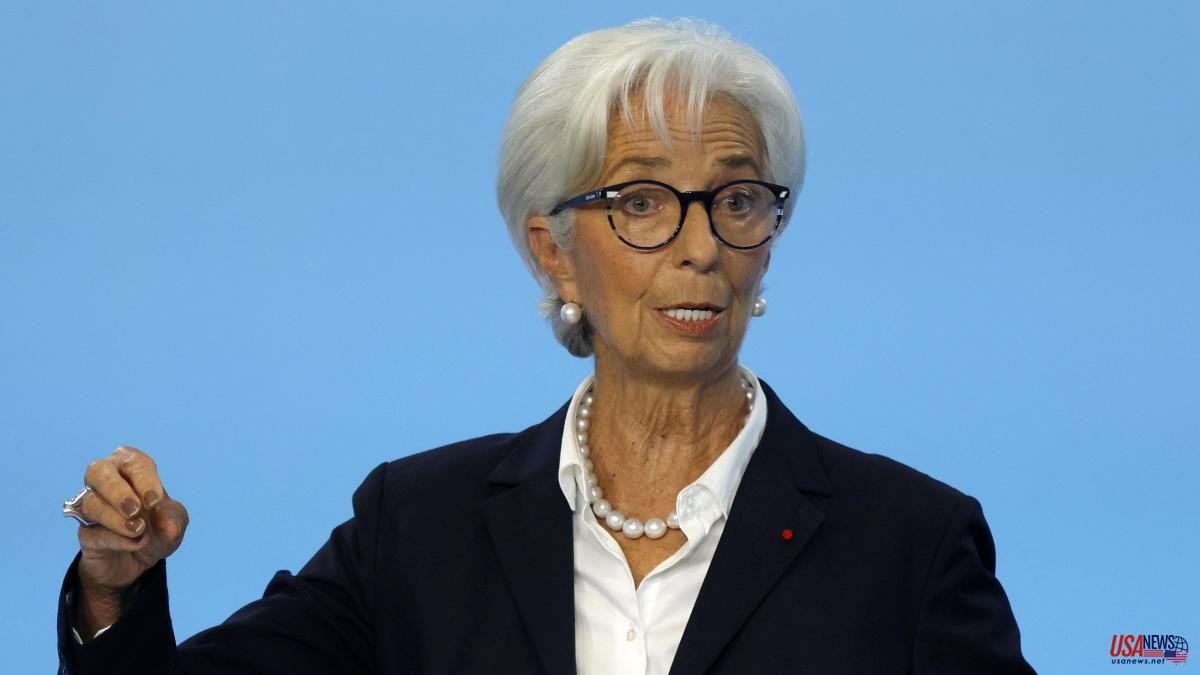 The year-on-year inflation rate in Italy climbed to 11.9% in October, which represents an acceleration of three percentage points compared to the rise in prices last month. According to provisional data released yesterday by the Italian National Statistics Institute, the large increase is largely due to energy prices. In October, energy in the transalpine country rose by 73.2%, compared to the 44.5% increase in September.

That same factor, energy, drove German inflation up to 10.4% in October, confirming the upward rate after it moderated to 7% in August and rose to 10% in September. The data is provisional. In France, with a much softer rise in prices, the rise in October was also relevant: year-on-year inflation went up to 6.2% from 5.6% in September.

The very high inflation in the first three economies of the euro confirms the negative perspective on the evolution of prices and paves the way for the European Central Bank (ECB) to raise rates further, as announced last Thursday in Frankfurt. In September, inflation in the eurozone reached 9.9% and Eurostat will publish the provisional data for October next Monday, as well as the GDP figures. Yesterday, Germany published that it is still positive after growing 0.3% in the third quarter.