Too late for his survival. 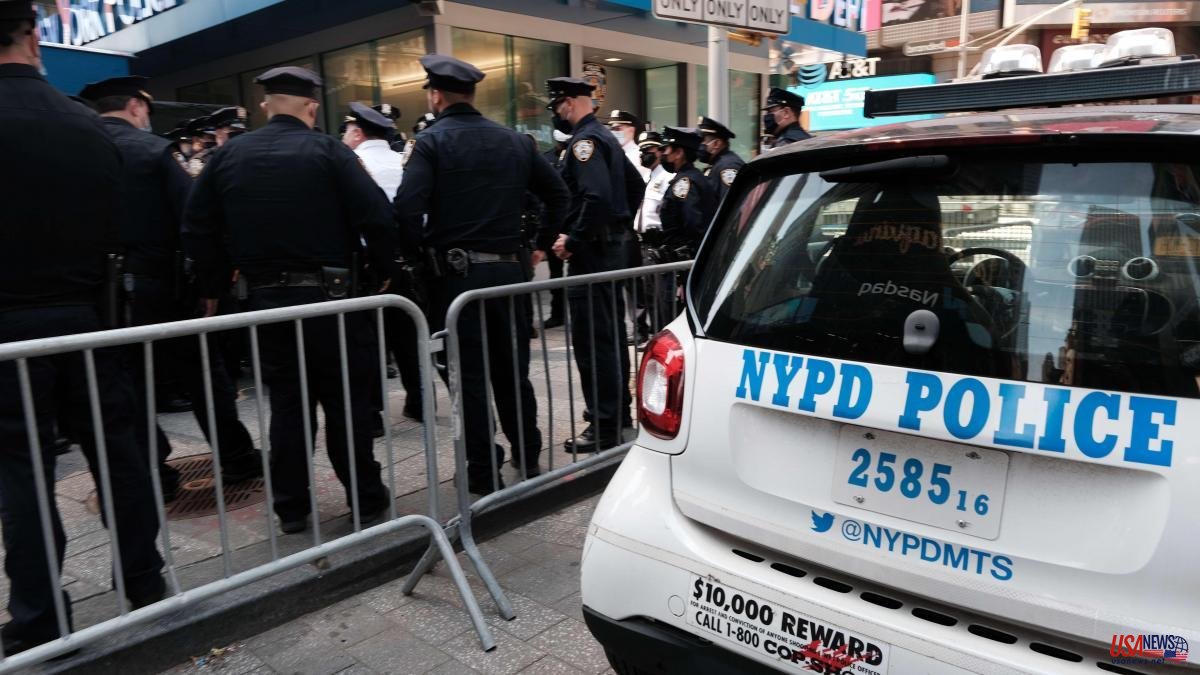 Too late for his survival. A three-and-a-half-month-old baby, her four-year-old sister and a seven-year-old brother were found unconscious around four in the morning that Monday on the Brooklyn coast, in Coney Island. The dream place for so many generations of children in New York became her final resting place.

After several emergency calls and a deployment of agents in their search, the three minors were evacuated to a nearby hospital, but the medical services could not do anything to revive them. The investigators were this Monday morning questioning the mother, a 30-year-old woman, whom the uniformed described as dejected.

"I was soaked and barefoot," said Kenneth Corey, head of the police department in that area. “Whether she has been out in the rain or in the water is all speculation at this point,” he noted. "She has not explained anything to the agents," Corey remarked in a first exchange with journalists.

The discovery was made around four forty in the morning. The search had started about three hours earlier. It all started with a relative calling the police in which he expressed his fear that a woman could harm her three children, Corey explained.

Police went to the Neptune Avenue flat, but no one answered when they knocked on the door. In the building they found a man who identified himself as the father of one of the children, who also expressed concern about the state of the creatures.

According to investigators, "the woman previously called family members and made pronouncements that something could happen to the children," Corey said. Those people told them that the four of them could be on the Coney Island boardwalk, very close to the famous recreational park.

Once the search began, the agents found the mother about an hour and a half later. However, there was no trace of her children. So the search intensified, both from the air and from the ocean. They found the three bodies about three kilometers further. Rescue teams immediately tried to revive them, to no avail. But the rescuers, with the children in their arms, ran to the nearby hospital in a desperate attempt.

In the hospital they certified the triple death.

The police were looking for witnesses. There are no previous reports of abuse or negligent treatment or abandonment of the three brothers.